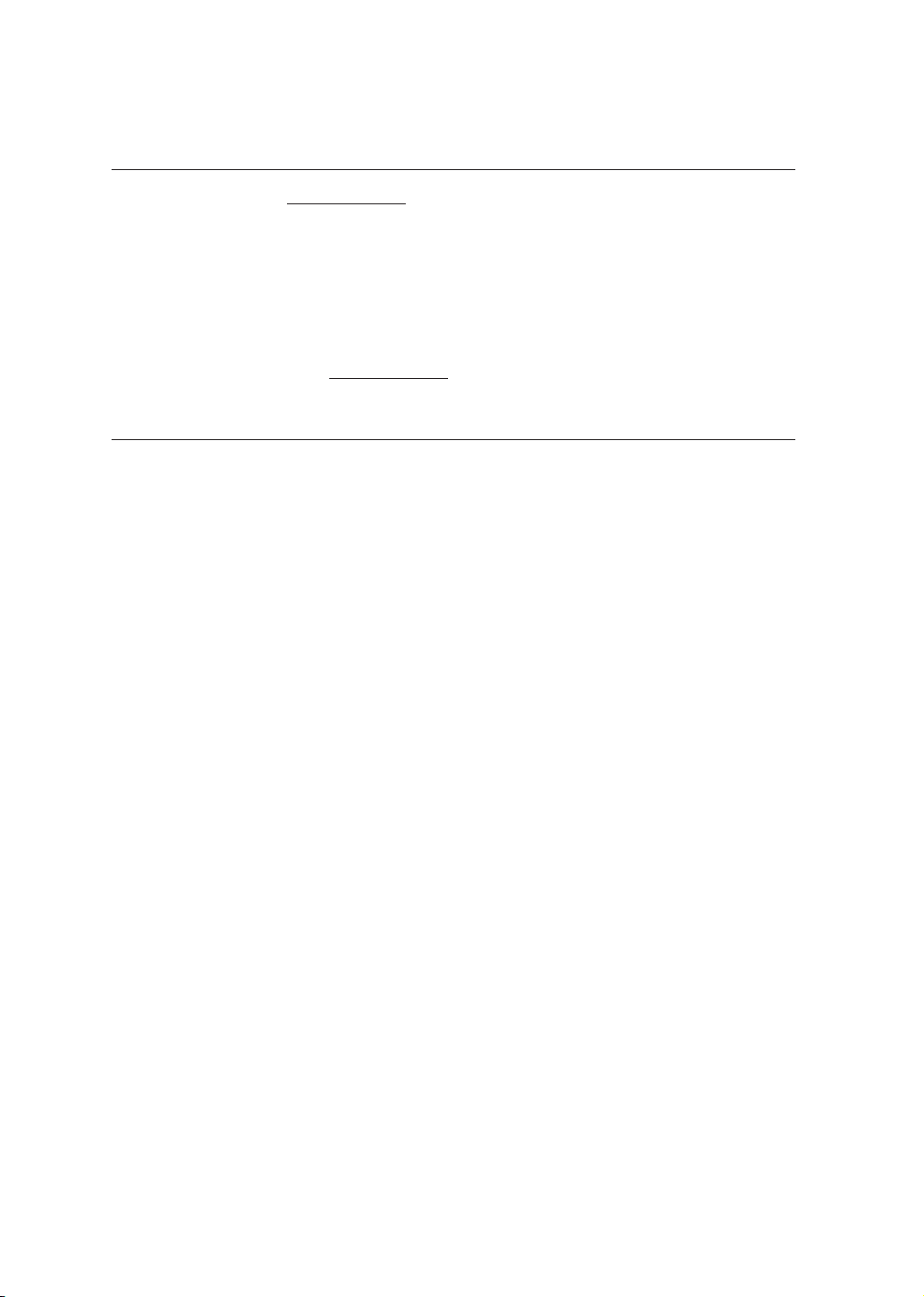 105.Witnesses
You alone must judge the credibility or believability of the witnesses. In
deciding whether testimony is true and accurate, use your common sense
and experience. You must judge the testimony of each witness by the
same standards, setting aside any bias or prejudice you may have. You
may believe all, part, or none of any witness’s testimony. Consider the
testimony of each witness and decide how much of it you believe.
In evaluating a witness’s testimony, you may consider anything that
reasonably tends to prove or disprove the truth or accuracy of that
testimony. Among the factors that you may consider are:
•How well could the witness see, hear, or otherwise perceive the
things about which the witness testified?
•How well was the witness able to remember and describe what
happened?
•What was the witness’s behavior while testifying?
•Did the witness understand the questions and answer them
directly?
•Was the witness’s testimony influenced by a factor such as bias or
prejudice, a personal relationship with someone involved in the
case, or a personal interest in how the case is decided?
•What was the witness’s attitude about the case or about
testifying?
•Did the witness make a statement in the past that is consistent or
inconsistent with his or her testimony?
•How reasonable is the testimony when you consider all the other
evidence in the case?
•[Did other evidence prove or disprove any fact about which the
witness testified?]
•[Did the witness admit to being untruthful?]
•[What is the witness’s character for truthfulness?]
•[Has the witness been convicted of a felony?]
•[Has the witness engaged in [other] conduct that reflects on his or
her believability?]
•[Was the witness promised immunity or leniency in exchange for
his or her testimony?]
Do not automatically reject testimony just because of inconsistencies or
14
Copyright Judicial Council of California 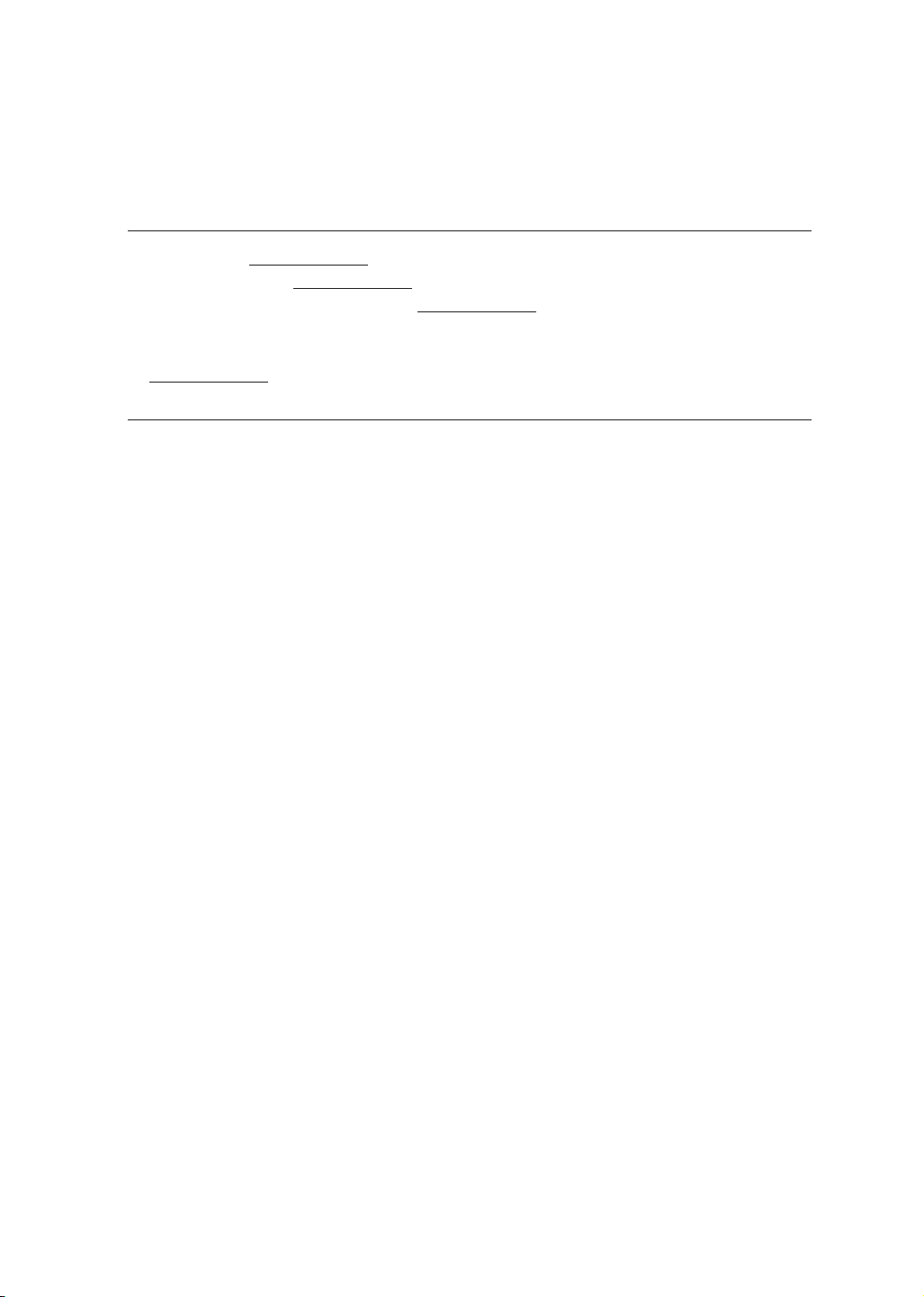 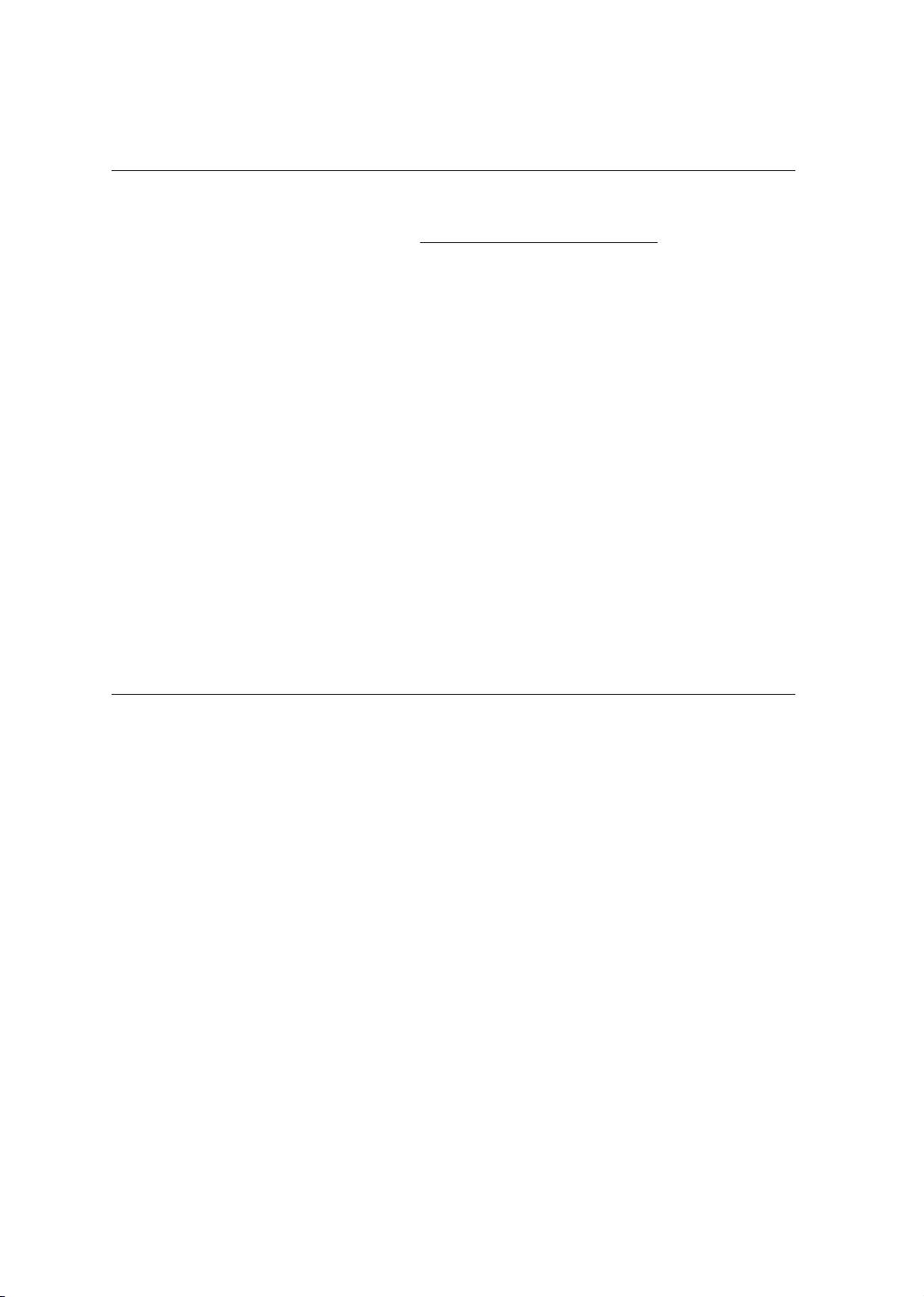