CALCRIM No. 121. Duty to Abide by Translation Provided in Court 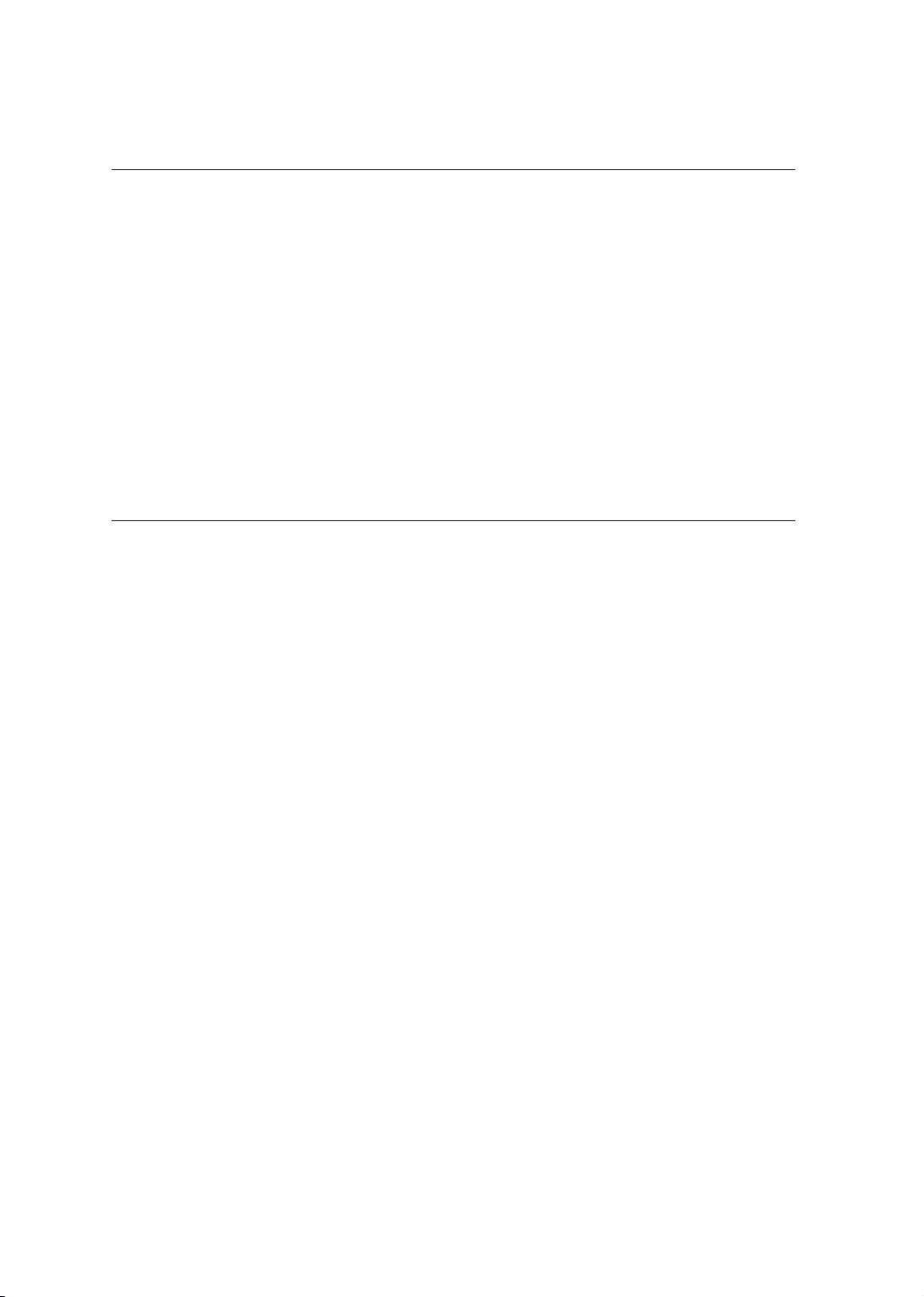 121.Duty to Abide by Translation Provided in Court
<Alternative A - foreign language testimony>
Some testimony may be given in <insert name
or description of language other than English>. An interpreter will provide
a translation for you at the time that the testimony is given. You must
rely on the translation provided by the interpreter, even if you
understand the language spoken by the witness. Do not retranslate any
testimony for other jurors. If you believe the court interpreter translated
testimony incorrectly, let me know immediately by writing a note and
giving it to the (clerk/bailiff).
<Alternative B - foreign language recording>
You (may/are about to) hear a recording [that is partially] in a foreign
language. You will receive a transcript with an English language
translation of that recording.
You must rely on the transcript, even if you understand the language in
the recording. Do not retranslate the recording for other jurors. If you
believe the transcript is incorrect, let me know immediately by writing a
note and giving it to the (clerk/bailiff). [If the recording is partially in
English, the English parts of the recording are the evidence.]
New January 2006; Revised February 2014, August 2016
BENCH NOTES
Instructional Duty
The committee recommends giving Alternative A of this instruction whenever
testimony will be received with the assistance of an interpreter, though no case has
held that the court has a sua sponte duty to give the instruction. The instruction may
be given at the beginning of the case, when the person requiring translation testifies,
or both, at the court’s discretion. If the jury may hear a recording that is at least
partially in a foreign language, the court may give Alternative B with the
appropriate bracketed language, as needed.
If the court chooses, the instruction may also be modified and given again at the end
of the case, with all other instructions.
It is misconduct for a juror to retranslate for other jurors testimony that has been
translated by the court-appointed interpreter. (People v. Cabrera (1991) 230
Cal.App.3d 300, 303 [281 Cal.Rptr. 238].) “If [the juror] believed the court
interpreter was translating incorrectly, the proper action would have been to call the
matter to the trial court’s attention, not take it upon herself to provide her fellow
jurors with the ‘correct’ translation.” (Id. at p. 304.)
20
Copyright Judicial Council of California