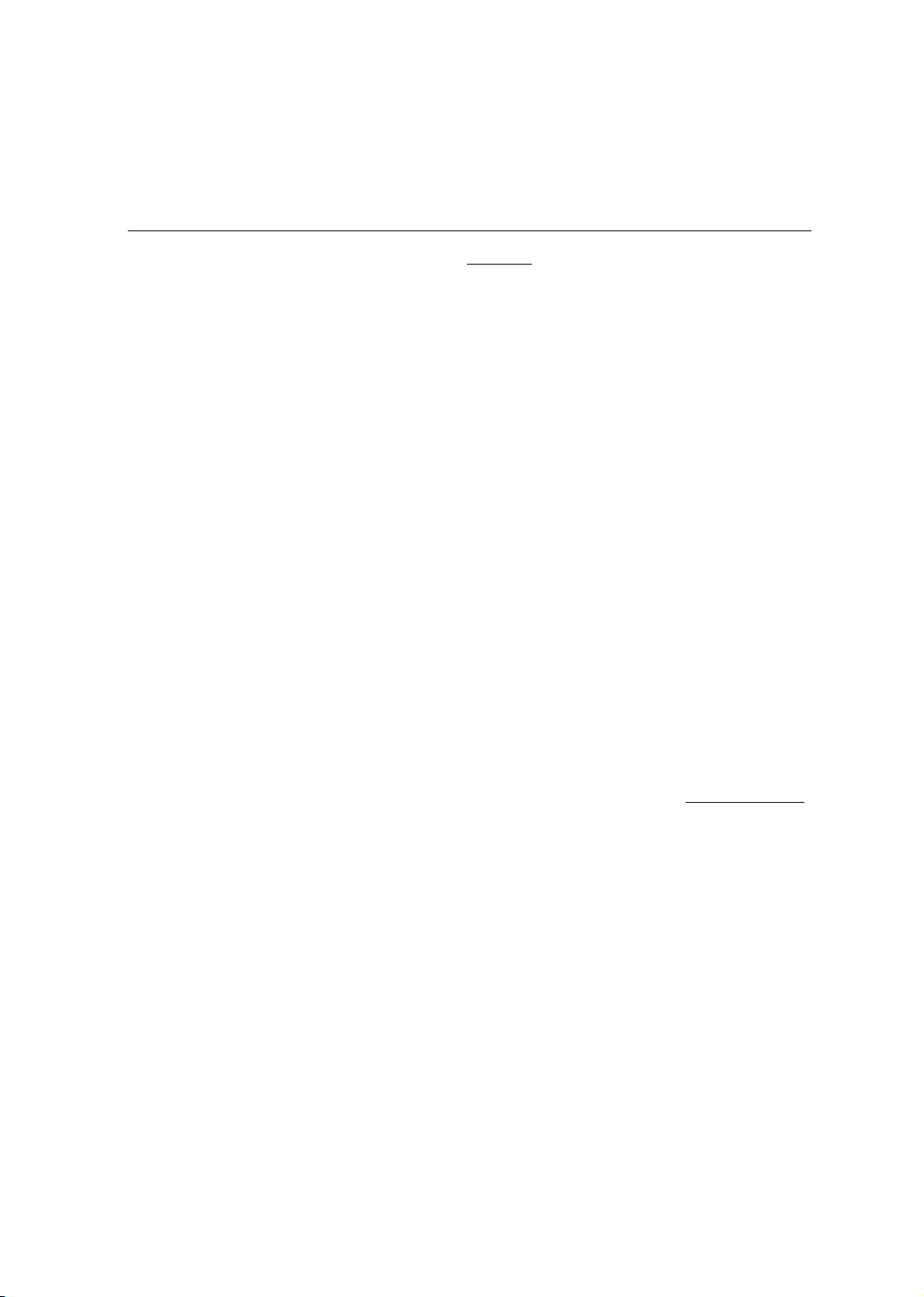 1602.Robbery: Degrees (Pen. Code, § 212.5)
Robbery is divided into two degrees. If you conclude that the defendant
committed a robbery, you must then decide the degree.
To prove that the defendant is guilty of first degree robbery, the People
must prove that:
[The robbery was committed in an inhabited (dwelling/vessel/floating
home/trailer coach/part of a building). A (dwelling/vessel/floating home/
trailer coach/part of a building) is inhabited if someone lives there and
either is present or has left but intends to return.]
[The robbery was committed while the person robbed was using or had
just used an ATM machine and was still near the machine.]
[The robbery was committed while the person robbed was performing
(his/her) duties as the driver of or was a passenger on (a/an) (bus/taxi/
cable car/streetcar/trackless trolley/ <other kind of vehicle
used to transport people>).]
All other robberies are of the second degree.
The People have the burden of proving beyond a reasonable doubt that
the robbery was first degree rather than a lesser crime. If the People
have not met this burden, you must find the defendant not guilty of first
degree robbery.
New January 2006; Revised February 2015
BENCH NOTES
Instructional Duty
The court has a sua sponte duty to give an instruction if first degree robbery has
been charged, or if the prosecution is seeking a first degree conviction based on the
facts. Give one of the three bracketed paragraphs defining the elements of first
degree robbery.
AUTHORITY
• Determination of Degrees. Pen. Code, § 212.5.
• Floating Home Defined. Health & Saf. Code, § 18075.55(d).
• Trailer Coach Defined. Veh. Code, § 635; Health & Saf. Code, § 18009.3.
• Vessel Defined. Harb. & Nav. Code, § 21.
• Inhabitation. People v. Jackson (1992) 6 Cal.App.4th 1185, 1188 [8 Cal.Rptr.2d
239].
• Inhabited Jail Cell. People v. McDade (1991) 230 Cal.App.3d 118, 127-128
[280 Cal.Rptr. 912].
1113
Copyright Judicial Council of California 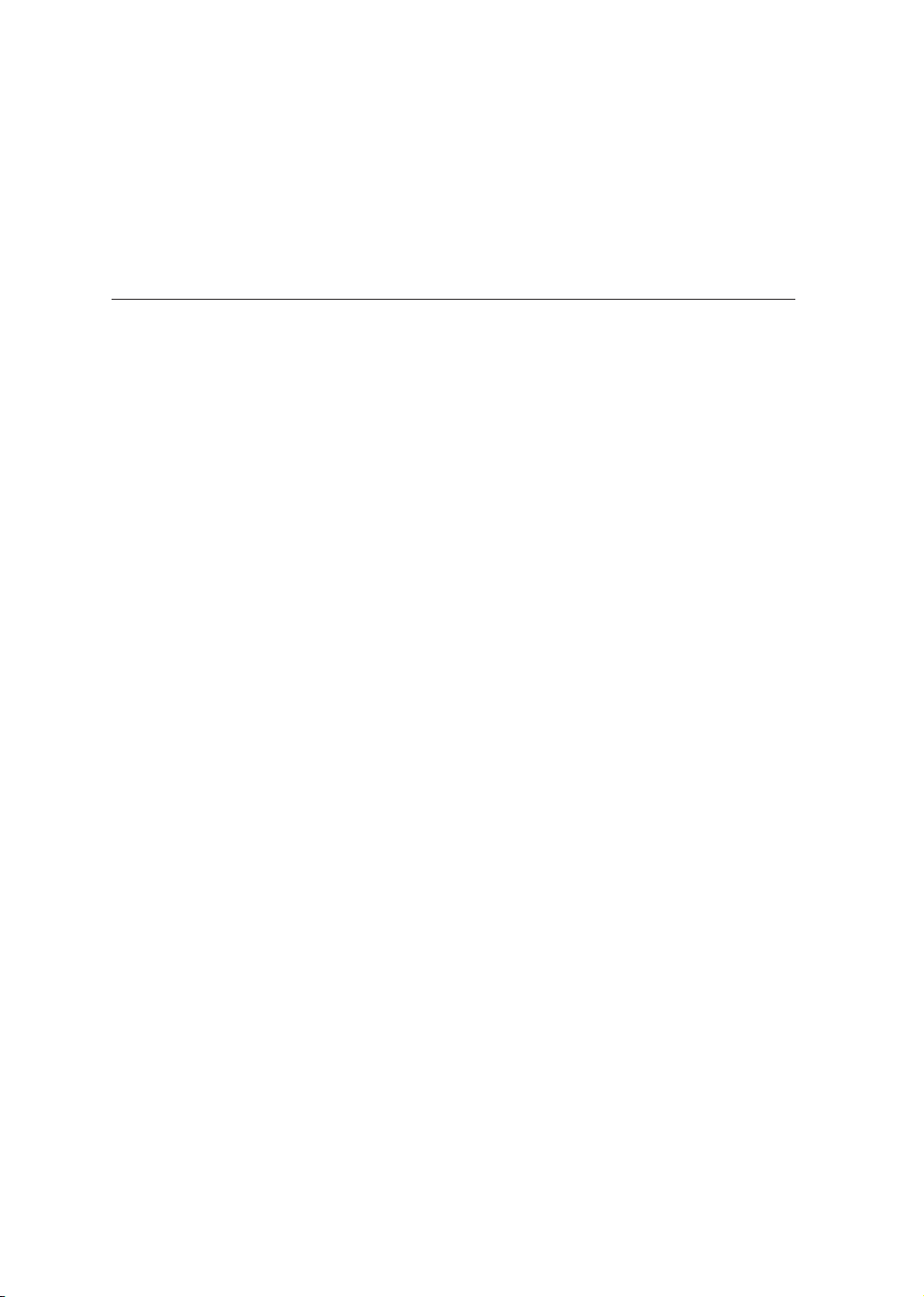