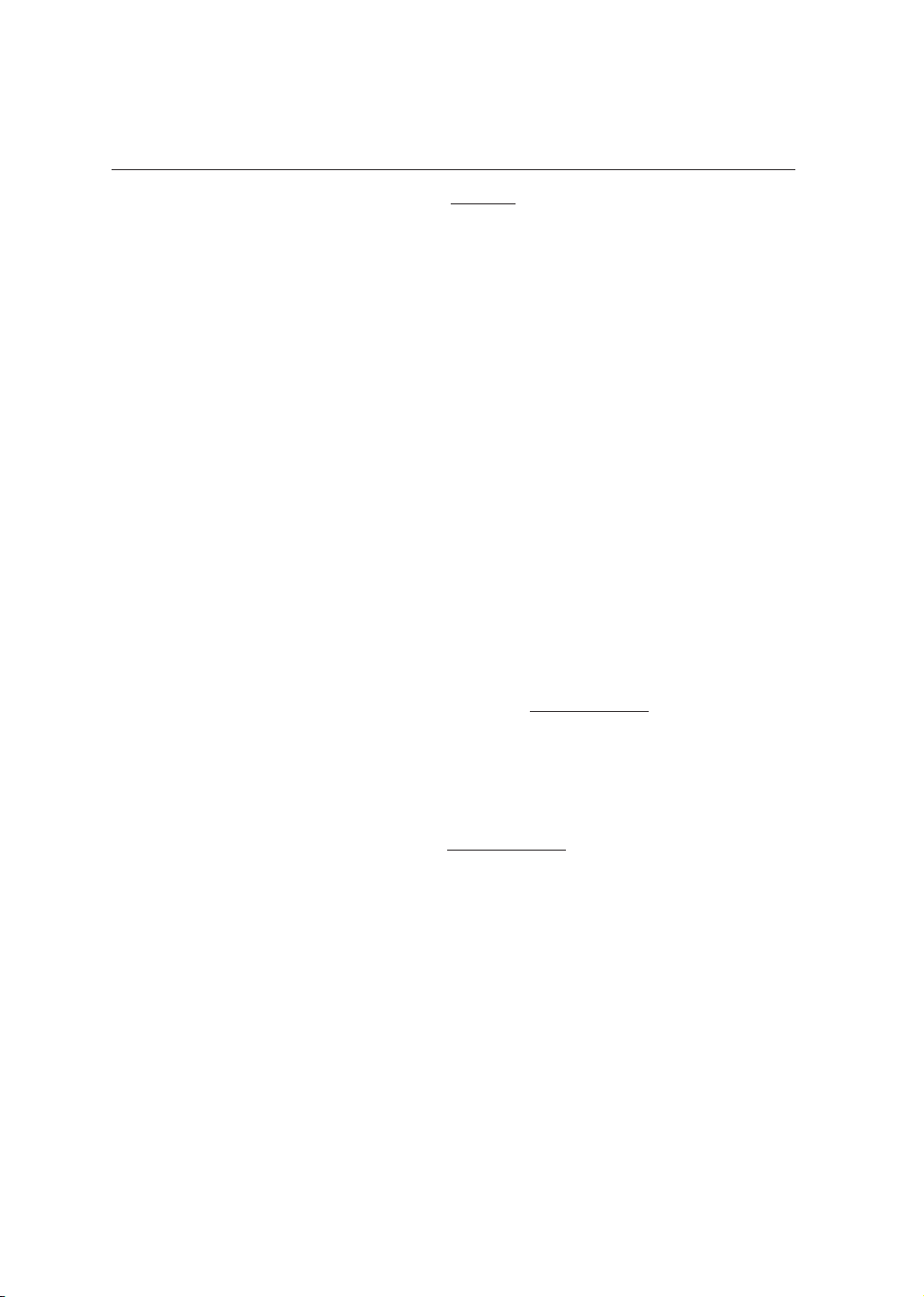 1832.Extortion of Signature (Pen. Code, § 522)
The defendant is charged [in Count ] with obtaining a signature
by extortion [in violation of Penal Code section 522].
To prove that the defendant is guilty of this crime, the People must
prove that:
<Alternative 1A - threatened to injure or used force>
[1. The defendant (threatened to unlawfully injure/ [or] used force
against) (another person or someone else/ [or] the property of
another person or someone else);]
<Alternative 1B - threatened to accuse of crime>
[1. The defendant threatened to accuse another person[, or that
person’s relative or family member,] of a crime;]
<Alternative 1C - threatened to expose secret>
[1. The defendant threatened to expose a secret about another
person[, or that person’s relative or family member,] [or to
expose or connect (him/her/any of them) with a (disgrace[,]/ [or]
crime[,]/ [or] deformity)];]
2. When (making the threat/ [or] using force), the defendant
intended to use that (fear/ [or] force) to obtain the other person’s
signature on (a/an) (document/check/ <specify other
paper or instrument>) that, if voluntarily signed, would transfer
property or create a (debt/demand/charge/right of legal action);
AND
3. As a result of the (threat/ [or] use of force), the other person
signed the (document/check/ <specify other paper or
instrument>).
[Threatening to do something that a person has a legal right to do is not
a threat to commit an unlawful injury.]
[The fear caused by the threat must be the controlling reason that the
other person signed the document. If the person signed the document
because of some other controlling reason, the defendant is not guilty of
extortion.]
[A secret is a fact that:
1. Is unknown to the general public or to someone who might be
interested in knowing the fact;
AND
1188
Copyright Judicial Council of California 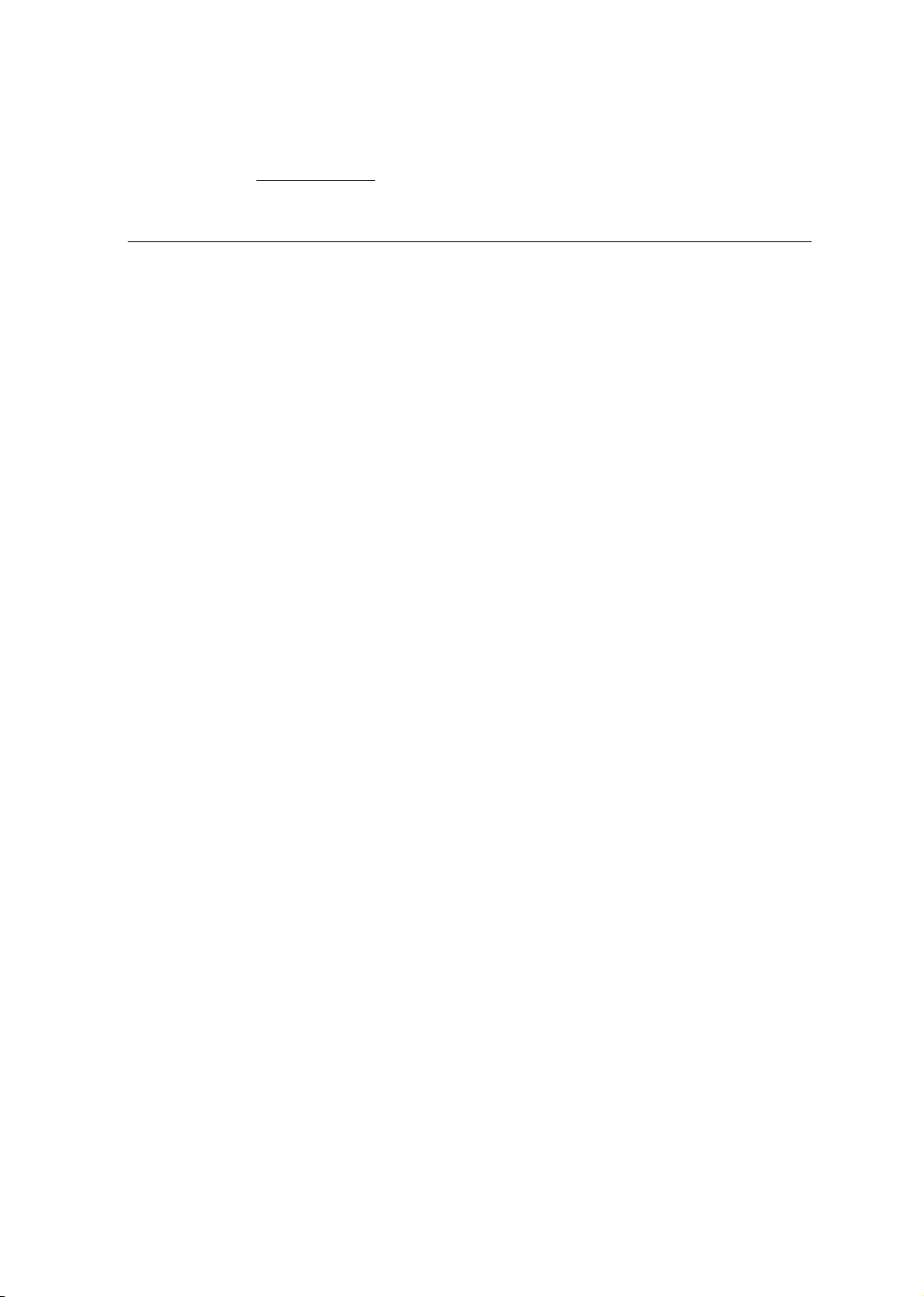