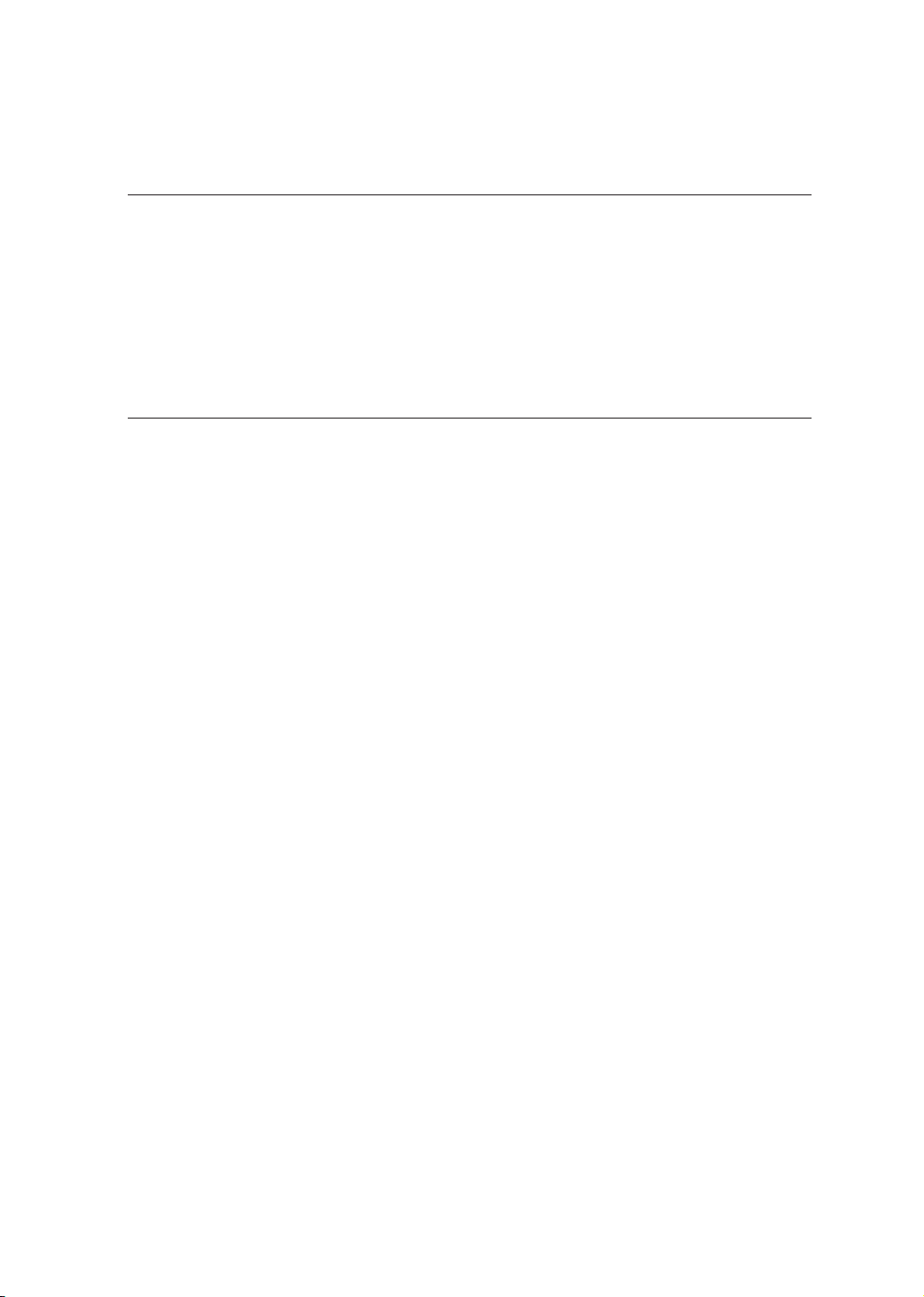 2003.Insurance Fraud: Health-Care Claims - Total Value (Pen.
Code, § 550(c)(2))
If you find the defendant guilty of insurance fraud in connection with
health-care claims, you must then decide whether the People have
proved that the total value of the (claim[s] involved/ [or] amount at
issue) was more than $950 [within a period of 12 consecutive months].
The People have the burden of proving this allegation beyond a
reasonable doubt. If the People have not met this burden, you must find
that this allegation has not been proved.
New January 2006; Revised February 2012
BENCH NOTES
Instructional Duty
If the defendant is charged with a felony based on the total value of the claims, the
court has a sua sponte duty to instruct on this element.
This instruction must be given with the appropriate instruction on the other
elements of the offense, CALCRIM No. 2000, Insurance Fraud: Fraudulent Claims,
CALCRIM No. 2001, Insurance Fraud: Multiple Claims, or CALCRIM No. 2002,
Insurance Fraud: Vehicle Accident.
The court must provide the jury with a verdict form on which the jury will indicate
if the prosecution has or has not proved that the total value of the claims exceeded
$950.
Give the bracketed “within a period of 12 consecutive months” if the facts show
several claims filed over a period of time.
AUTHORITY
• Elements. Pen. Code, § 550(c)(2).
SECONDARY SOURCES
2 Witkin & Epstein, California Criminal Law (4th ed. 2012) Crimes Against
Property, § 224.
6 Millman, Sevilla & Tarlow, California Criminal Defense Practice, Ch. 143, Crimes
Against Property, § 143.01[1][a], [f], [i] (Matthew Bender).
93
Copyright Judicial Council of California