CALCRIM No. 201. Do Not Investigate 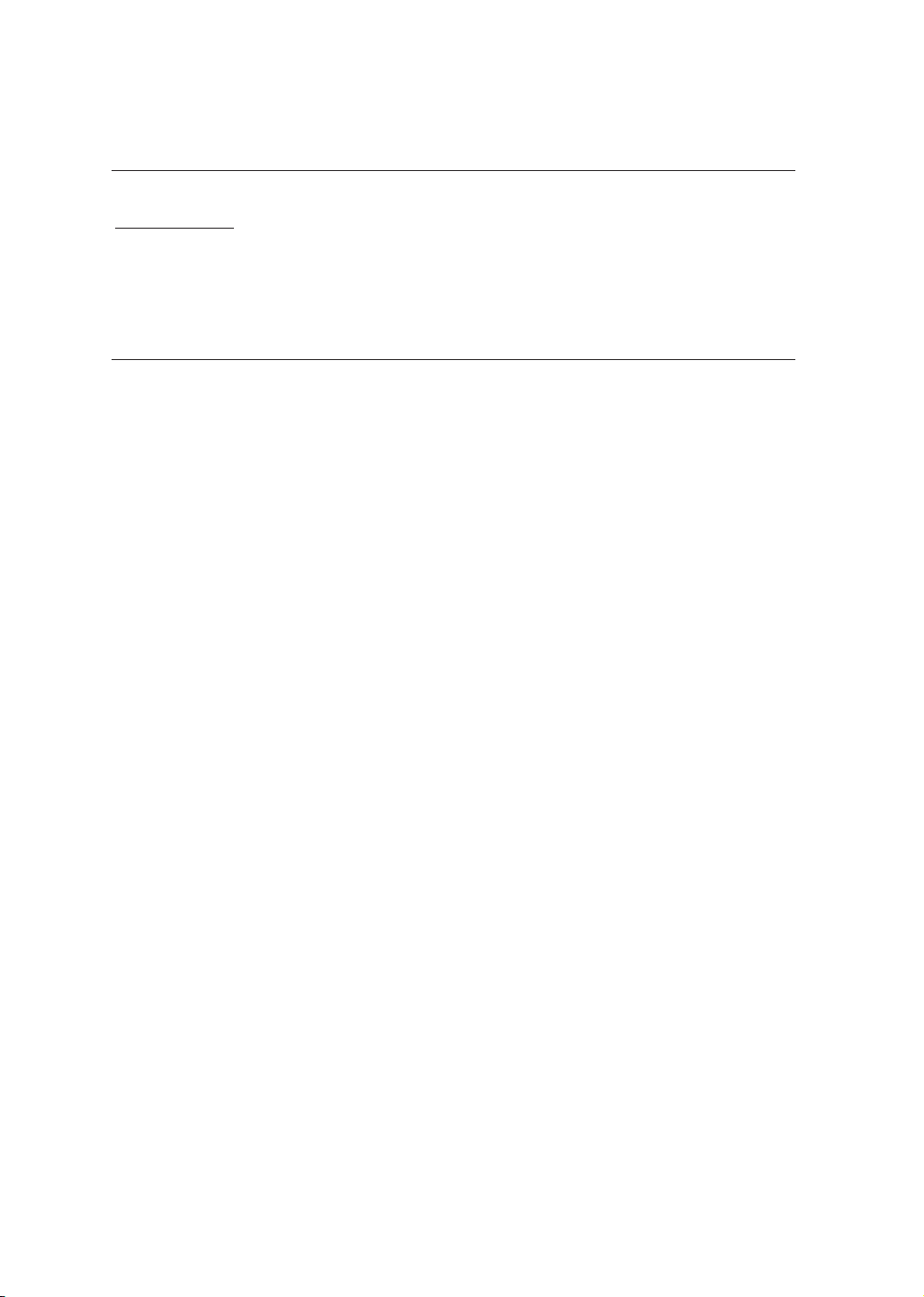