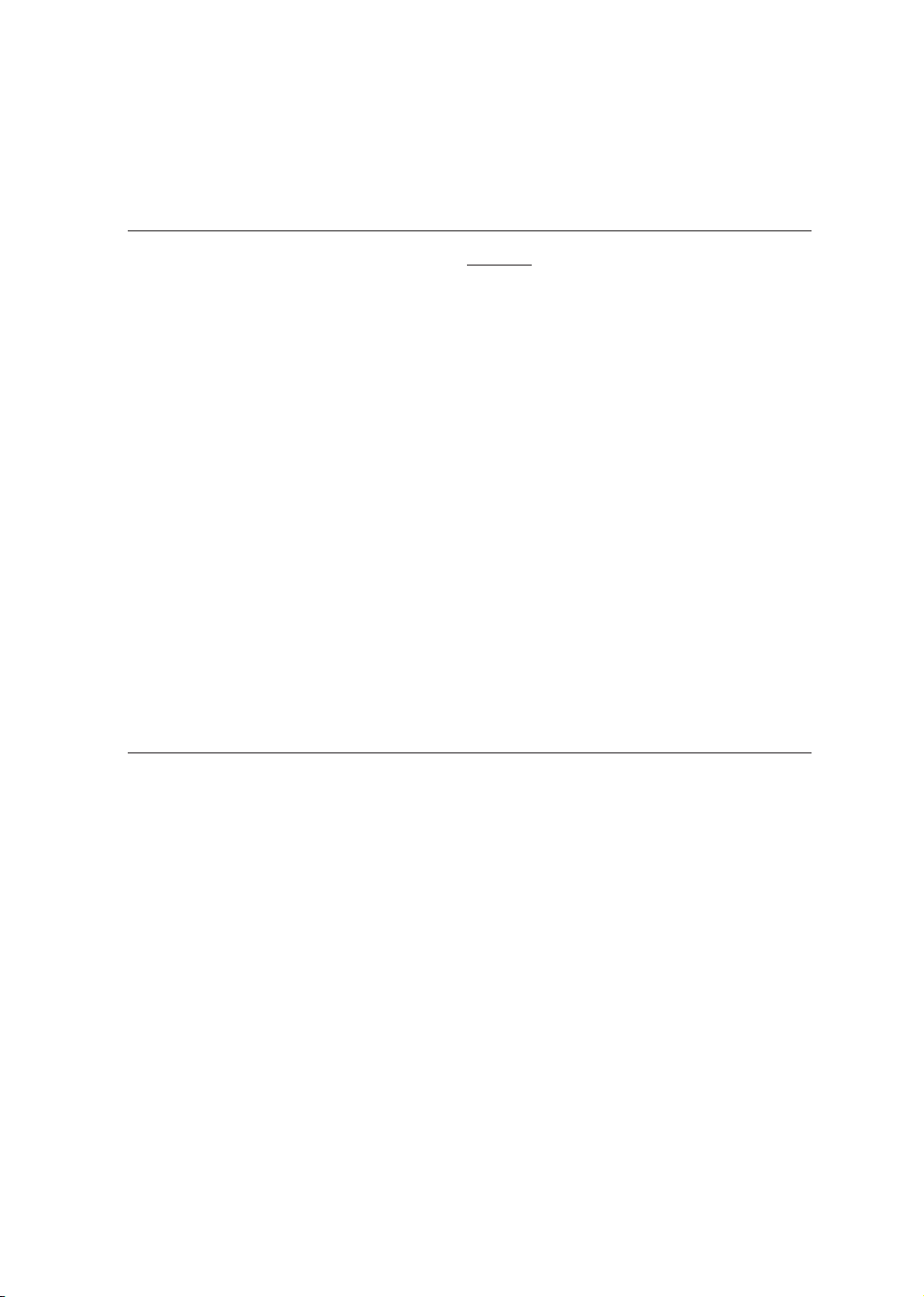 F. OTHER VEHICLE OFFENSES
2240.Failure to Appear (Veh. Code, § 40508(a))
The defendant is charged [in Count ] with failing to appear in
court [in violation of Vehicle Code section 40508(a)].
To prove that the defendant is guilty of this crime, the People must
prove that:
1. The defendant received a citation;
2. In connection with that citation, the defendant (signed a written
promise to appear (in court/[or] before a person authorized to
receive a deposit of bail)/ [or] received a lawfully granted
continuance of (his/her) promise to appear);
AND
3. The defendant willfully failed to appear (in court/[or] before a
person authorized to receive a deposit of bail).
Someone commits an act willfully when he or she does it willingly or on
purpose. It is not required that he or she intend to break the law, hurt
someone else, or gain any advantage.
[It does not matter whether the defendant was found guilty of the
violation of the Vehicle Code alleged in the original citation.]
New January 2006; Revised December 2008
BENCH NOTES
Instructional Duty
The court has a sua sponte duty to give this instruction defining the elements of the
crime.
AUTHORITY
• Elements. Veh. Code, § 40508(a).
• Willfully Defined. Pen. Code, § 7(1); People v. Lara (1996) 44 Cal.App.4th
102, 107 [51 Cal.Rptr.2d 402].
SECONDARY SOURCES
4 Witkin & Epstein, California Criminal Law (4th ed. 2012) Pretrial Proceedings,
§ 53.
1 Millman, Sevilla & Tarlow, California Criminal Defense Practice, Ch. 11, Arrest,
§ 11.22[2], Ch. 12, Bail, § 12.04 (Matthew Bender).
221
Copyright Judicial Council of California