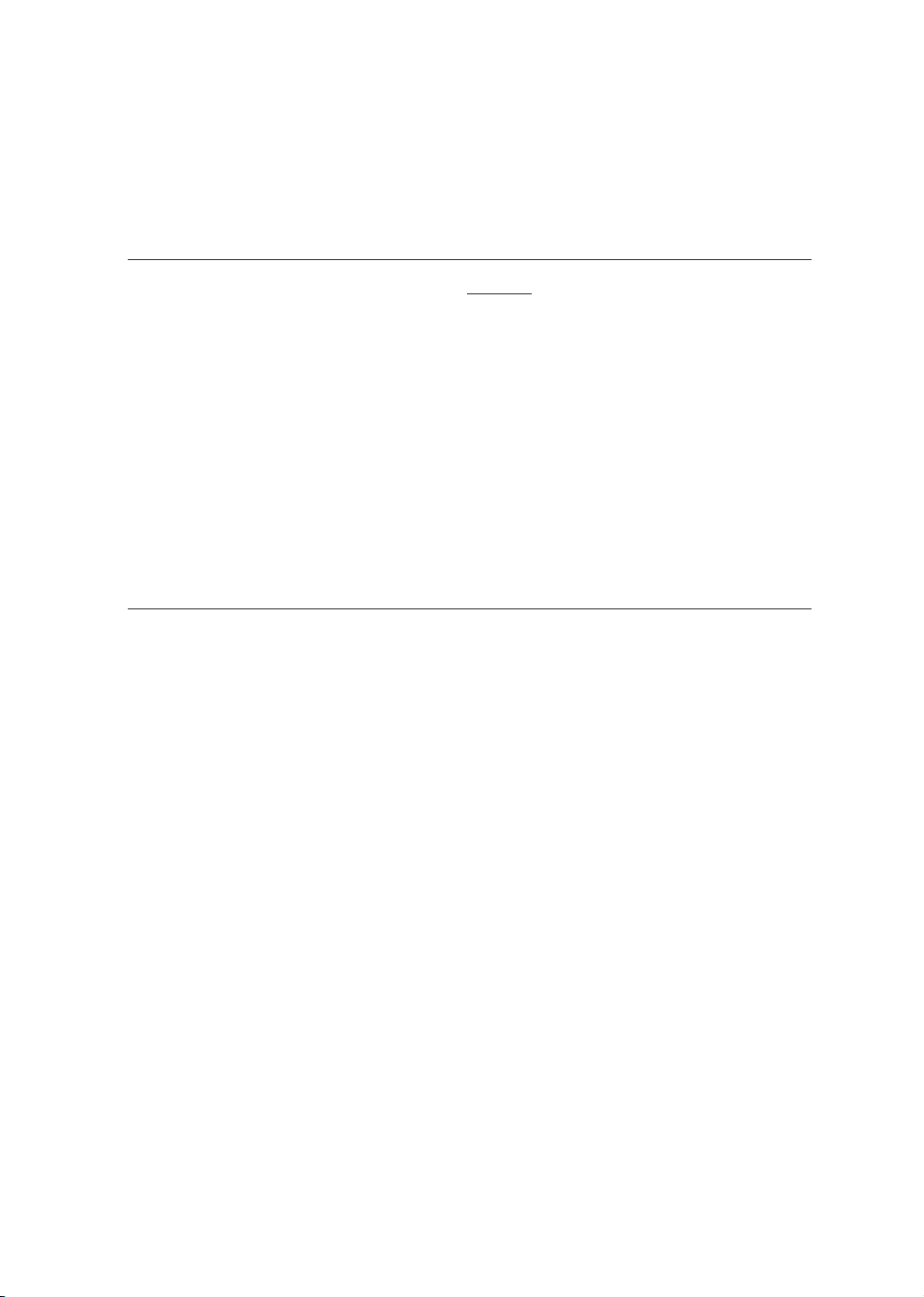 bodily injury to another person unless immediately arrested or
detained.]
[Deadly force is force that creates a substantial risk of causing death or
serious bodily injury. It includes, but is not limited to, the discharge of a
firearm. It does not require that the encounter result in the death of the
person against whom the force was used.]
[A serious bodily injury means a serious impairment of physical
condition. Such an injury may include[, but is not limited to]: (loss of
consciousness/ concussion/ bone fracture/ protracted loss or impairment
of function of any bodily member or organ/ a wound requiring extensive
suturing/ [and] serious disfigurement).]
[A threat of death or serious bodily injury is imminent when, based on
the totality of the circumstances, a reasonable officer in the same
situation would believe that a person has the present ability, opportunity,
and apparent intent to immediately cause death or serious bodily injury
to the peace officer or to another person. An imminent harm is not
merely a fear of future harm, no matter how great the fear and no
matter how great the likelihood of the harm, but is one that, from
appearances, must be instantly confronted and addressed.]
Totality of the circumstances means all facts known to the peace officer at
the time, including the conduct of the defendant and
<insert name of offıcer> leading up to the use of deadly force.
[In considering the totality of the circumstances, you may consider
whether:
[• Prior to the use of force, the officer (identified/ [or] attempted to
identify) himself or herself as a peace officer and (warned/ [or]
attempted to warn) that deadly force may be used(;/.)]
[• Prior to the use of force, the officer had objectively reasonable
grounds to believe the defendant was aware that the officer was a
peace officer and that deadly force may be used(;/.)]
[• The officer was able, under the circumstances, [[to [identify] [or]
[attempt to identify]] himself or herself as a peace officer] [and]
[to [warn] [or] [attempt to warn] that deadly force may be used].]
[A peace officer who makes or attempts to make an arrest need not
retreat or stop because the person being arrested is resisting or
threatening to resist. A peace officer does not lose (his/her) right to self-
defense by using objectively reasonable force to arrest or to prevent
escape or to overcome resistance.]
The People have the burden of proving beyond a reasonable doubt that
the officer was lawfully performing (his/her) duties. If the People have
CRIMES AGAINST GOVERNMENT CALCRIM No. 2672
569
Copyright Judicial Council of California 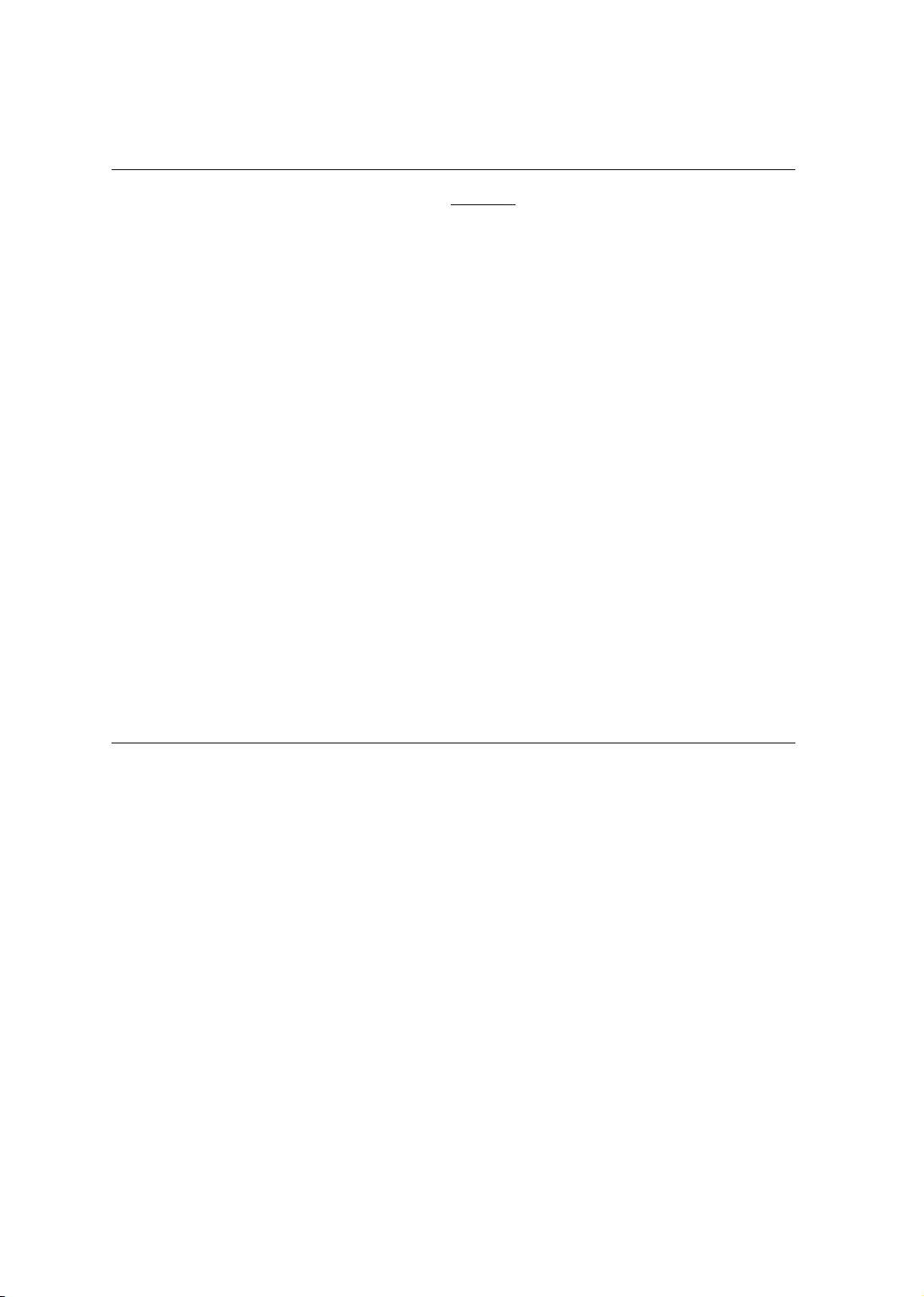