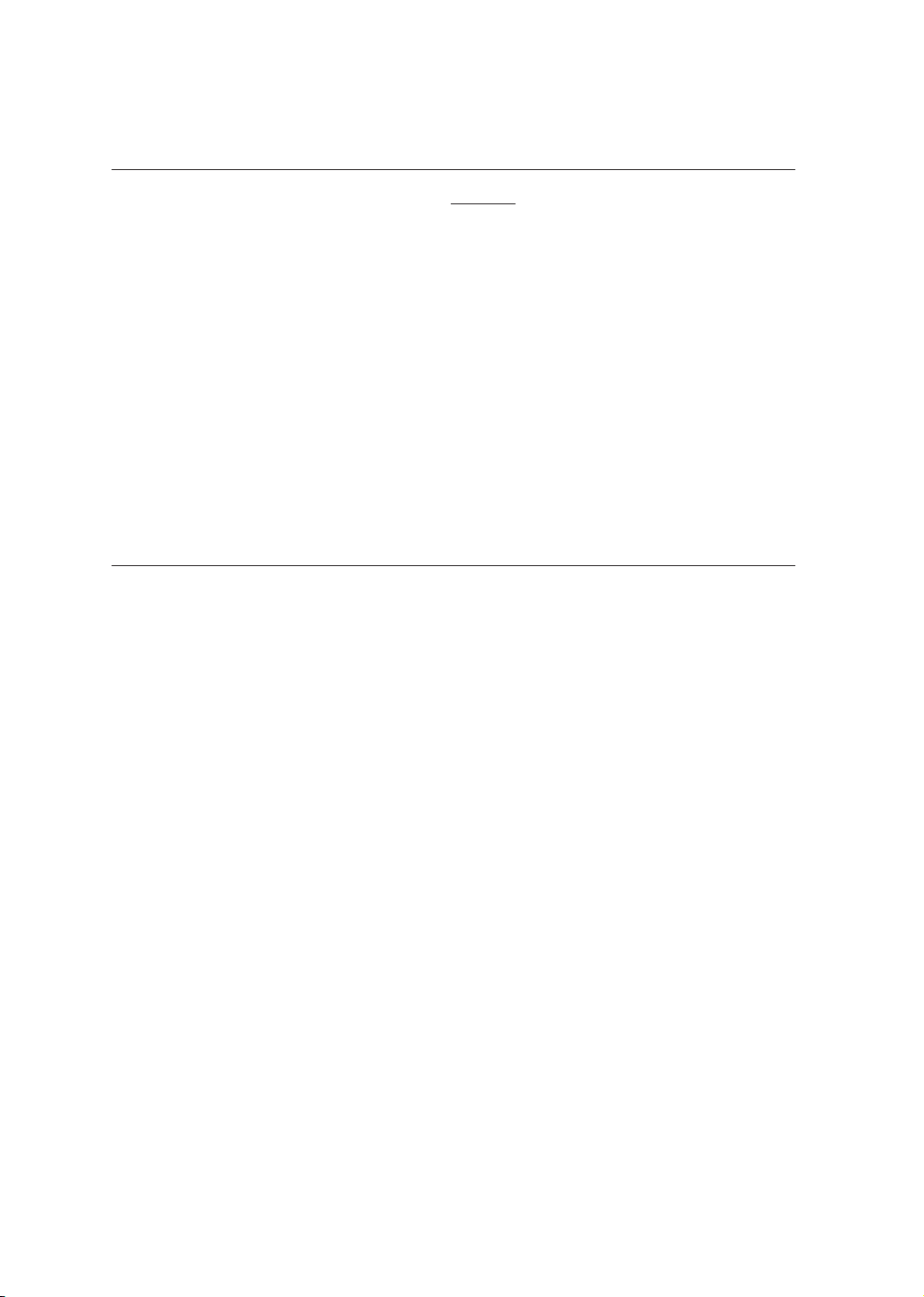 2682.Inciting a Riot (Pen. Code, § 404.6(a))
The defendant is charged [in Count ] with inciting a riot [in
violation of Penal Code section 404.6(a)].
To prove that the defendant is guilty of this crime, the People must
prove that:
1. The defendant (did an act or engaged in conduct that encouraged
a riot[,]/ [or] urged others to commit acts of force or violence[,]/
[or] urged others to burn or destroy property);
2. The defendant acted at a time and place and under circumstances
that produced a clear, present, and immediate danger that (a riot
would occur/ [or] acts of force or violence would happen/ [or]
property would be burned or destroyed);
AND
3. When the defendant acted, (he/she) intended to cause a riot.
Ariot occurs when two or more people, acting together and without legal
authority, disturb the public peace by using force or violence or by
threatening to use force or violence with the immediate ability to carry
out those threats.
[The People do not have to prove that anyone actually (rioted/ [or]
committed acts of force or violence/ [or] burned or destroyed property).]
New January 2006
BENCH NOTES
Instructional Duty
The court has a sua sponte duty to give this instruction defining the elements of the
crime.
Give the bracketed sentence that begins with “The People do not have to prove” on
request.
AUTHORITY
• Elements. Pen. Code, § 404.6(a).
• Riot Defined. Pen. Code, § 404.
• Statute Constitutional. People v. Davis (1968) 68 Cal.2d 481, 484-487 [67
Cal.Rptr. 547, 439 P.2d 651].
• Terms of Statute Understandable. People v. Jones (1971) 19 Cal.App.3d 437,
447 [96 Cal.Rptr. 795].
576
Copyright Judicial Council of California 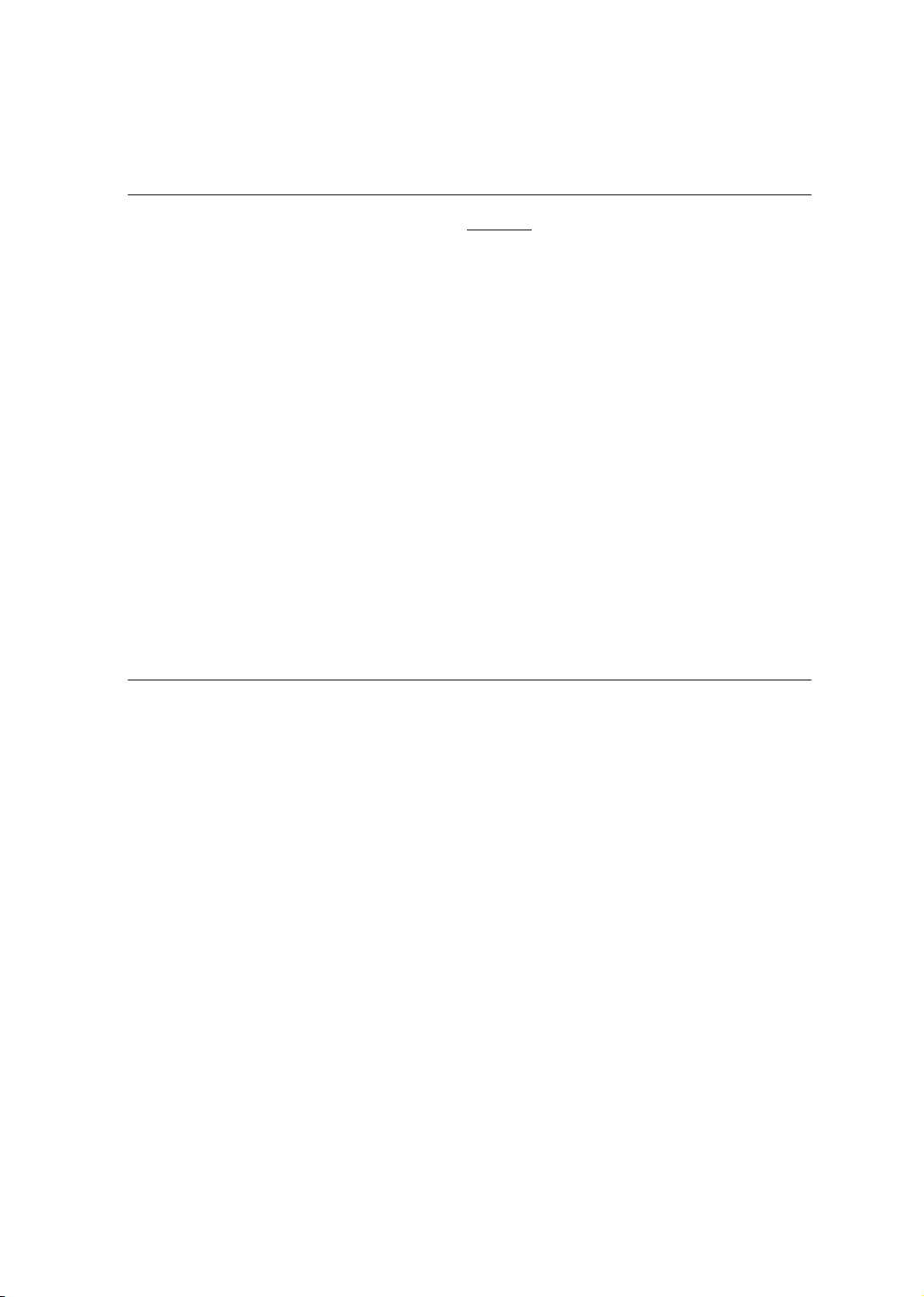 Is Justice Kagan Right that Areas of Constitutional Law Should Not Change Quickly on Account of New Membership on the Court?