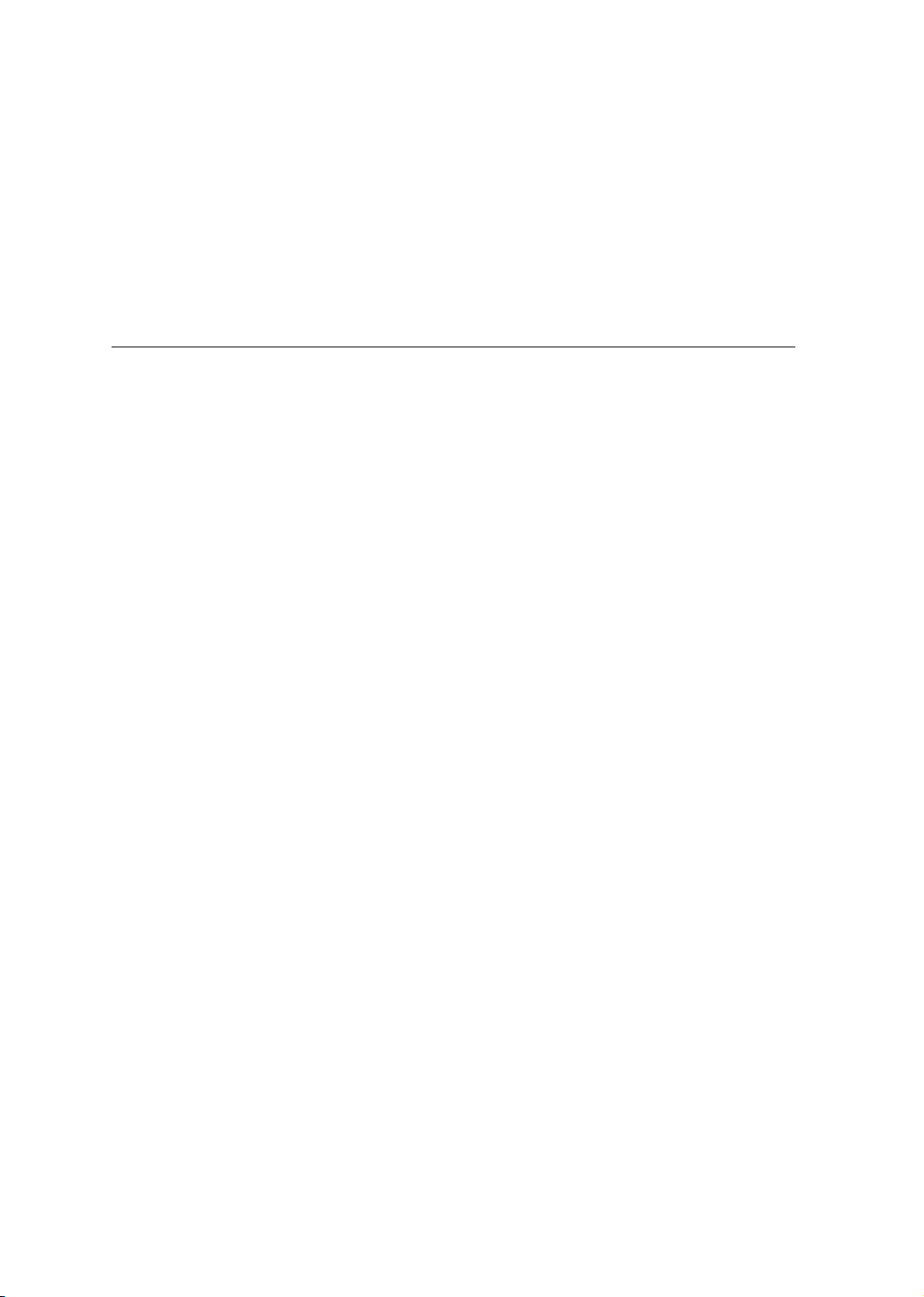 2684.Participating in a Rout (Pen. Code, §§ 406, 408)
The defendant is charged [in Count ] with participating in a rout
[in violation of Penal Code section 408].
To prove that the defendant is guilty of this crime, the People must
prove that the defendant willfully participated in a rout.
Arout occurs when two or more people, assembled and acting together,
make an attempt to commit or advance toward committing an act that
would be a riot if actually committed.
Ariot occurs when two or more people, acting together and without legal
authority, disturb the public peace by using force or violence or by
threatening to use force or violence with the immediate ability to carry
out those threats.
Someone commits an act willfully when he or she does it willingly or on
purpose.
New January 2006
BENCH NOTES
Instructional Duty
The court has a sua sponte duty to give this instruction defining the elements of the
crime.
AUTHORITY
• Elements. Pen. Code, §§ 406, 408; In re Wagner (1981) 119 Cal.App.3d 90,
106 [173 Cal.Rptr. 766].
• Rout Defined. Pen. Code, § 406.
• Riot Defined. Pen. Code, § 404.
• Willfully Defined. Pen. Code, § 7(1); People v. Lara (1996) 44 Cal.App.4th
102, 107 [51 Cal.Rptr.2d 402].
SECONDARY SOURCES
2 Witkin & Epstein, California Criminal Law (4th ed. 2012) Crimes Against Public
Peace and Welfare, § 13.
6 Millman, Sevilla & Tarlow, California Criminal Defense Practice, Ch. 144, Crimes
Against Order, § 144.21 (Matthew Bender).
580
Copyright Judicial Council of California