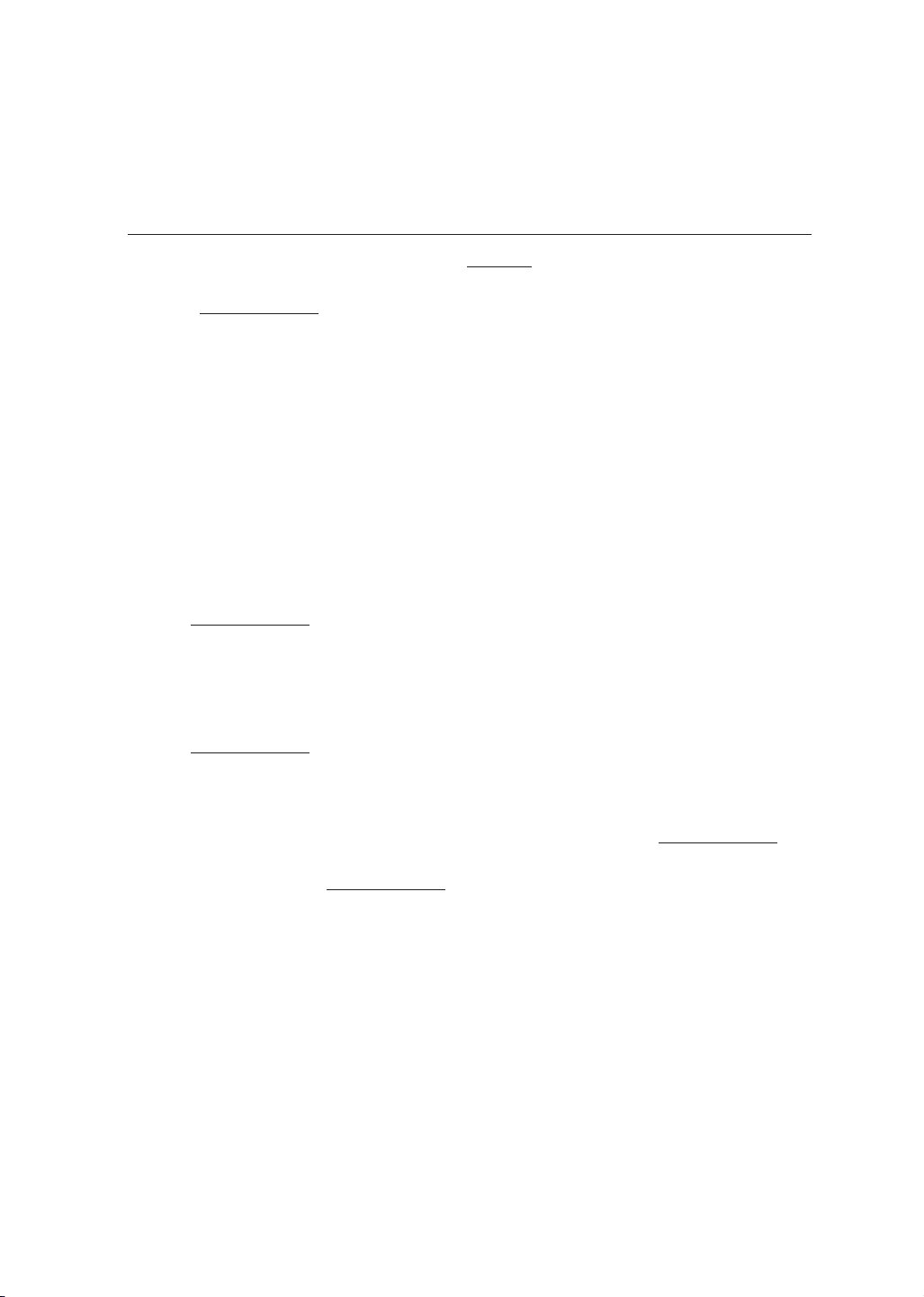 (ii) Hostage Taking and Rioting
2735.Holding a Hostage (Pen. Code, § 4503)
The defendant is charged [in Count ] with holding a hostage [in
violation of Penal Code section 4503].
To prove that the defendant is guilty of this crime, the People must
prove that:
1. The defendant (held a person hostage/ [or] held a person against
his or her will, by force or threat of force, in defiance of official
orders) inside a (prison/facility under the jurisdiction of the
Department of Corrections);
AND
2. When the defendant acted, (he/she) was serving a sentence in a
[California] state prison.
A person is serving a sentence in a state prison if he or she is (confined in
<insert name of institution from Pen. Code,
§ 5003>/committed to the Department of Corrections and
Rehabilitation[, Division of Juvenile Justice,]) by an order made
according to law[, regardless of both the purpose of the (confinement/
commitment) and the validity of the order directing the (confinement/
commitment), until a judgment of a competent court setting aside the
order becomes final]. [A person may be serving a sentence in a state
prison even if, at the time of the offense, he or she is confined in a local
correctional institution pending trial or is temporarily outside the prison
walls or boundaries for any permitted purpose, including but not limited
to serving on a work detail.] [However, a prisoner who has been released
on parole is not serving a sentence in a state prison.]
New January 2006; Revised August 2016
BENCH NOTES
Instructional Duty
The court has a sua sponte duty to give this instruction defining the elements of the
crime.
In the definition of “serving a sentence in a state prison,” give the bracketed portion
that begins with “regardless of the purpose,” or the bracketed second or third
sentence, if requested and relevant based on the evidence.
AUTHORITY
• Elements. Pen. Code, § 4503.
625
Copyright Judicial Council of California 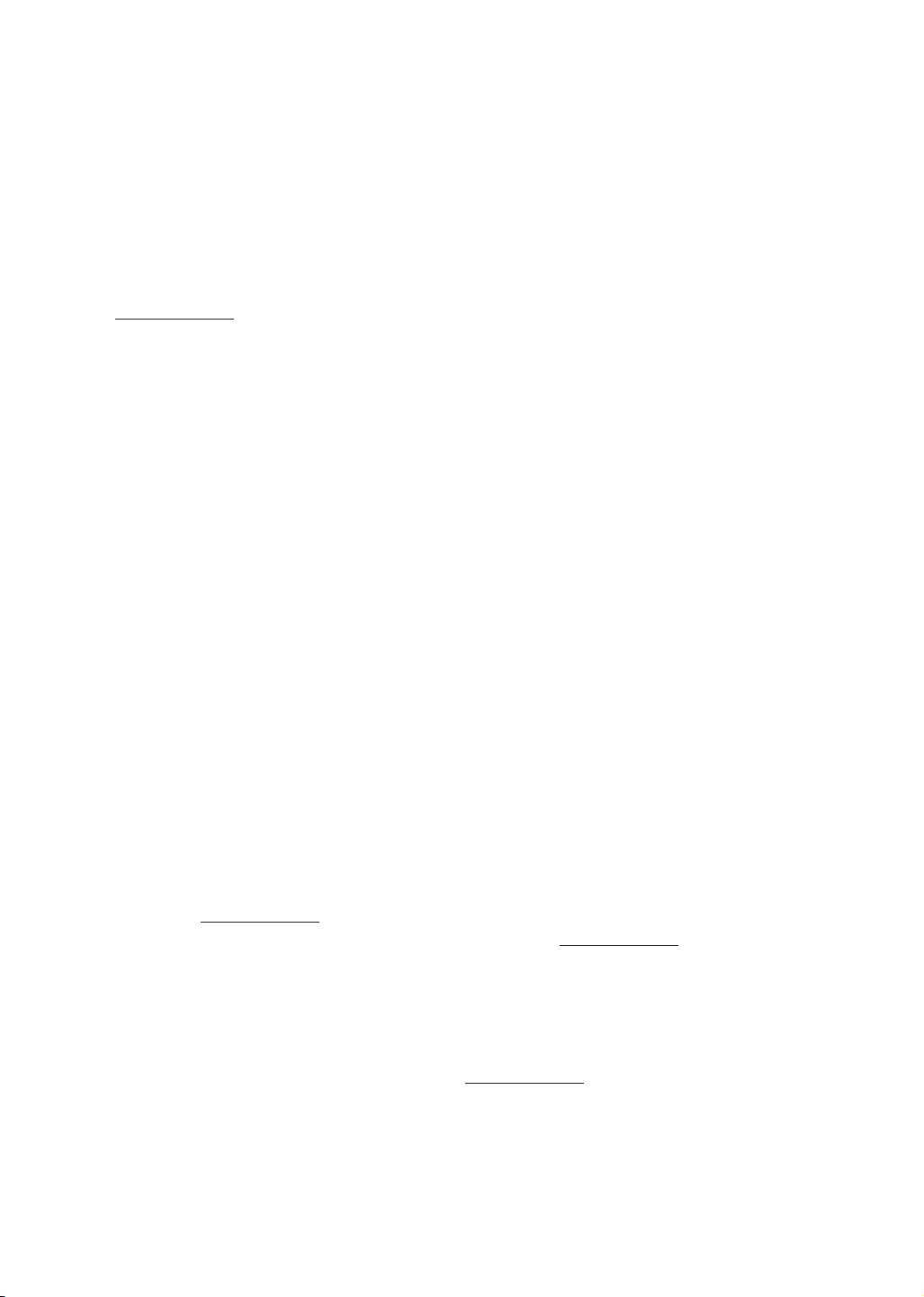