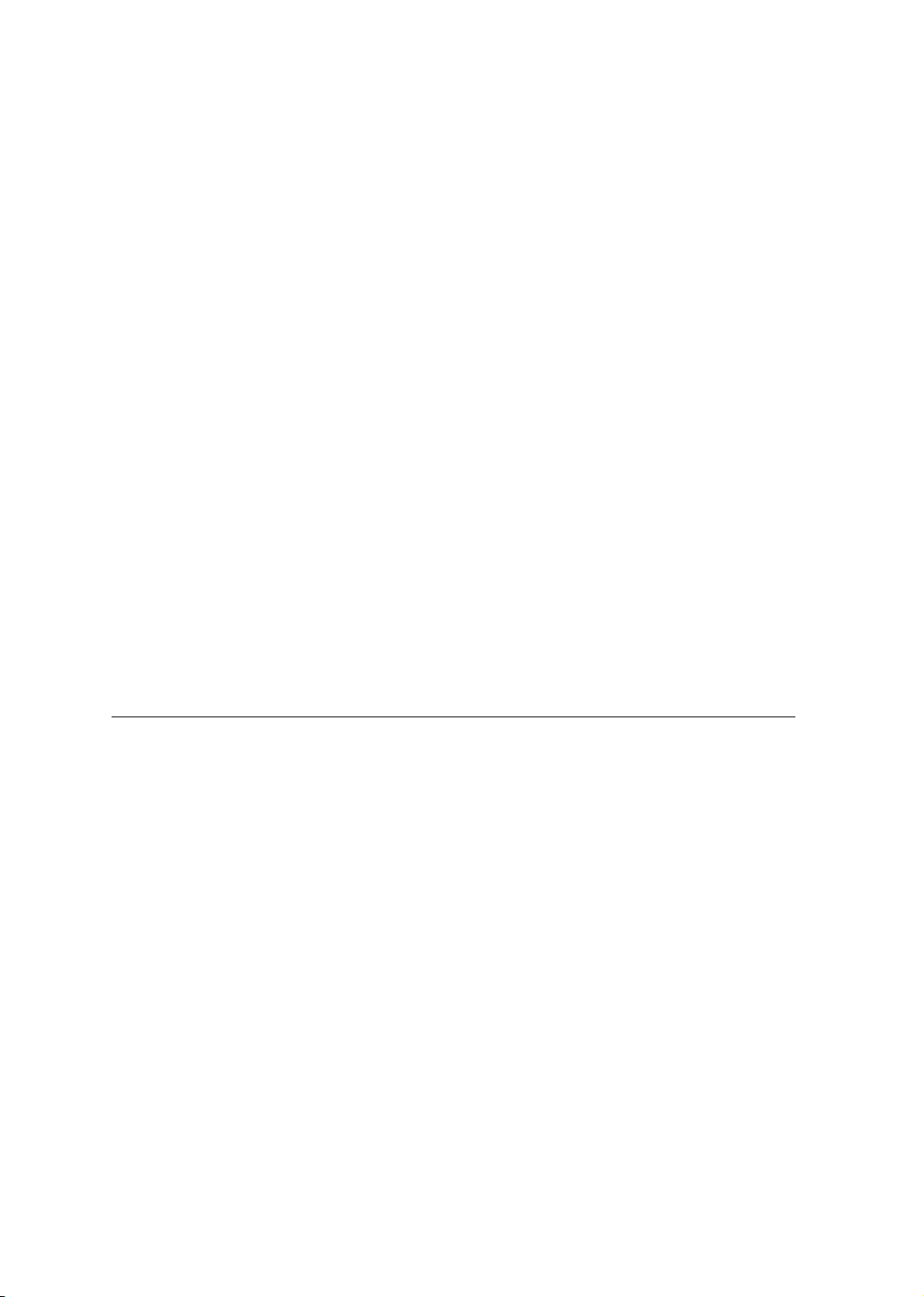 2764.Escape: Necessity Defense
If you conclude that the defendant (escaped/ [or] attempted to escape),
that conduct was not illegal if the defendant can prove the defense of
necessity. In order to establish this defense, the defendant must prove
that:
1. The defendant was faced with a specific threat of (death[,]/ [or]
forcible sexual attack[,]/ [or] substantial bodily injury) in the
immediate future;
2. (There was no time for the defendant to make a complaint to the
authorities/ [or] (There/there) was a history of complaints that
were not acted on, so that a reasonable person would conclude
that any additional complaints would be ineffective);
3. There was no time or opportunity to seek help from the courts;
4. The defendant did not use force or violence against prison
personnel or other people in the escape [other than the person
who was the source of the threatened harm to the defendant];
AND
5. The defendant immediately reported to the proper authorities
when (he/she) had attained a position of safety from the
immediate threat.
The defendant has the burden of proving this defense by a
preponderance of the evidence. This is a different standard of proof from
proof beyond a reasonable doubt. To meet the burden of proof by a
preponderance of the evidence, the defendant must prove that it is more
likely than not that each of the five listed items is true.
New January 2006
BENCH NOTES
Instructional Duty
The court has a sua sponte duty to give this instruction defining the elements of the
defense of necessity if there is sufficient evidence to raise a reasonable doubt.
(People v. Condley (1977) 69 Cal.App.3d 999, 1008-1013 [138 Cal.Rptr. 515];
People v. Lovercamp (1974) 43 Cal.App.3d 823, 831-832 [118 Cal.Rptr. 110].)
AUTHORITY
• Escape - Necessity Defense. People v. Condley (1977) 69 Cal.App.3d 999,
1008-1013 [138 Cal.Rptr. 515]; People v. Lovercamp (1974) 43 Cal.App.3d 823,
831-832 [118 Cal.Rptr. 110].
668
Copyright Judicial Council of California