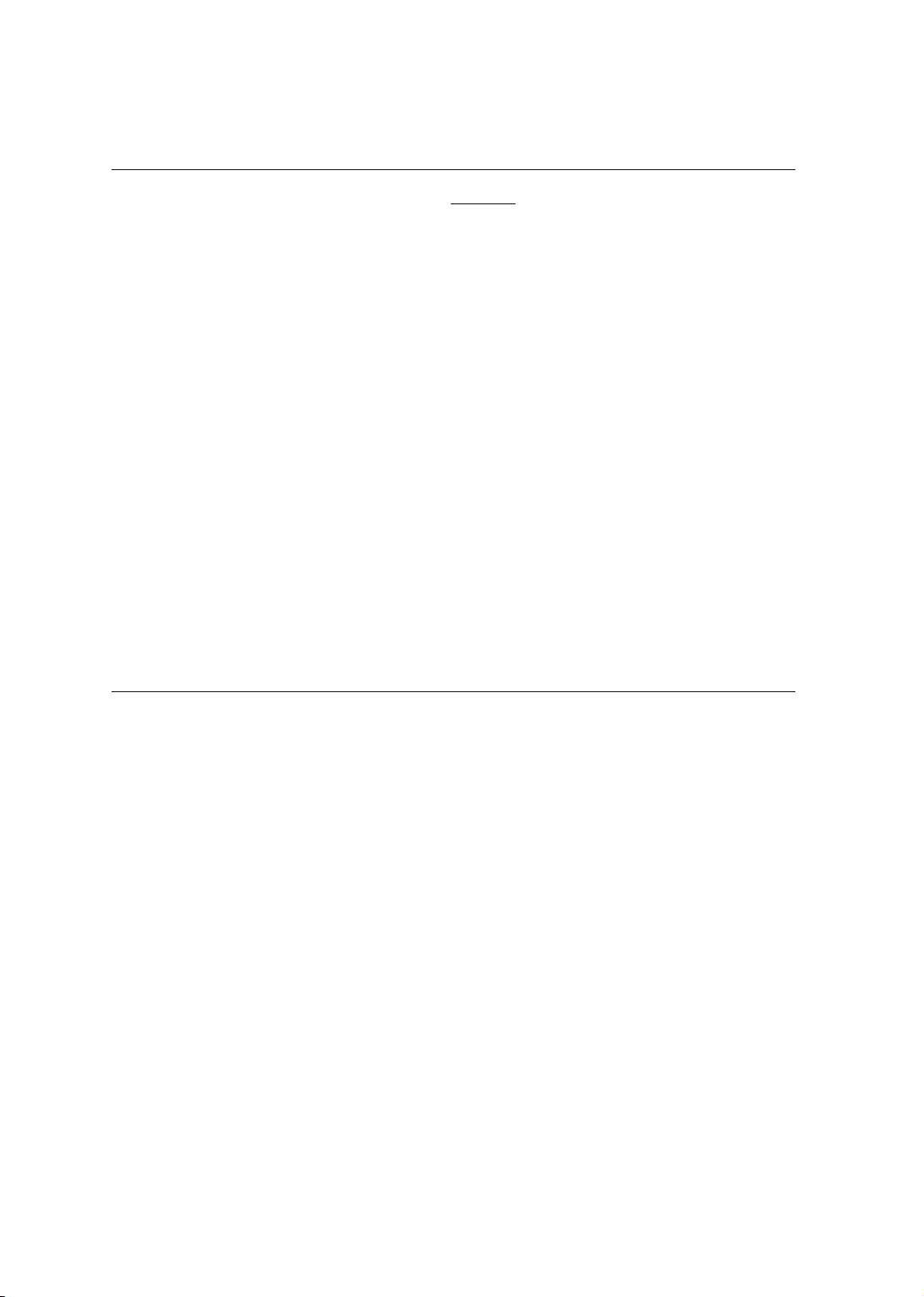 2901.Vandalism: Amount of Damage (Pen. Code, § 594(b)(1))
If you find the defendant guilty of vandalism [in Count[s] ], you
must then decide whether the People have proved that the amount of
damage caused by the vandalism [(in each count/in Count[s] )]
was $400 or more. [If you decide that the amount of damage was $400
or more, you must then decide whether the People have proved that the
damage [(in each count/in Count[s] )] was also $10,000 or more.]
The People have the burden of proving this allegation beyond a
reasonable doubt. If the People have not met this burden, you must find
that this allegation has not been proved.
New January 2006; Revised February 2014, August 2016
BENCH NOTES
Instructional Duty
The court has a sua sponte duty to instruct on these sentencing factors.
This instruction must be given with CALCRIM No. 2900, Vandalism.
The court must provide the jury with a verdict form on which the jury will indicate
if the prosecution has or has not been proved that the damage was $400 or more
and, if appropriate, $10,000 or more.
AUTHORITY
• Enhancement. Pen. Code, § 594(b)(1).
• This Instruction Upheld. People v. Carrasco (2012) 209 Cal.App.4th 715,
722-723 [147 Cal.Rptr.3d 383].
RELATED ISSUES
Aggregation of Damages
Damage resulting from multiple acts of vandalism may be aggregated to constitute a
felony if the acts were part of a single general impulse, intention, or plan. (People v.
Carrasco,supra, 209 Cal.App.4th at pp. 719-721.)
SECONDARY SOURCES
2 Witkin & Epstein, California Criminal Law (4th ed. 2012) Crimes Against
Property, §§ 277-285.
728
Copyright Judicial Council of California