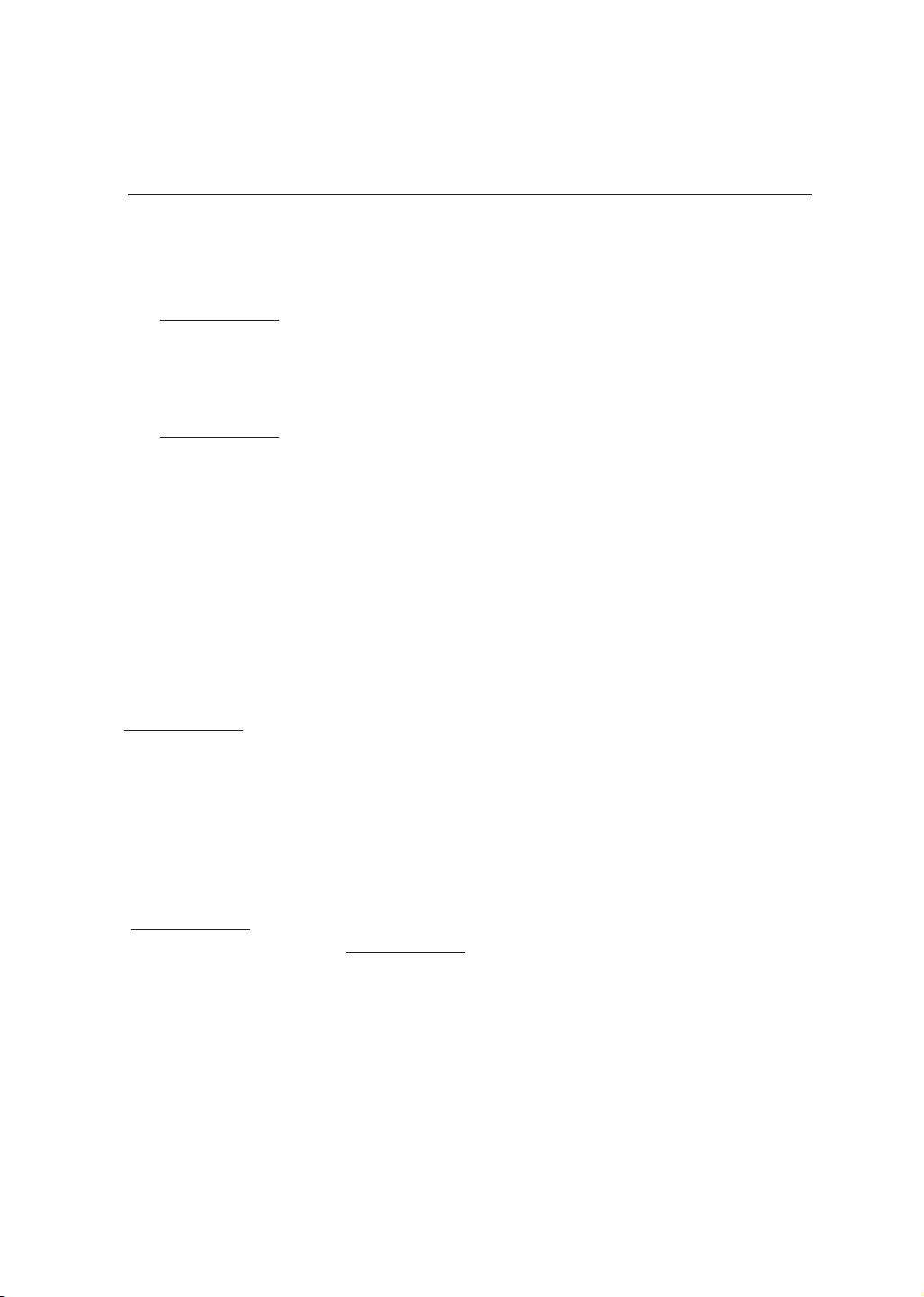 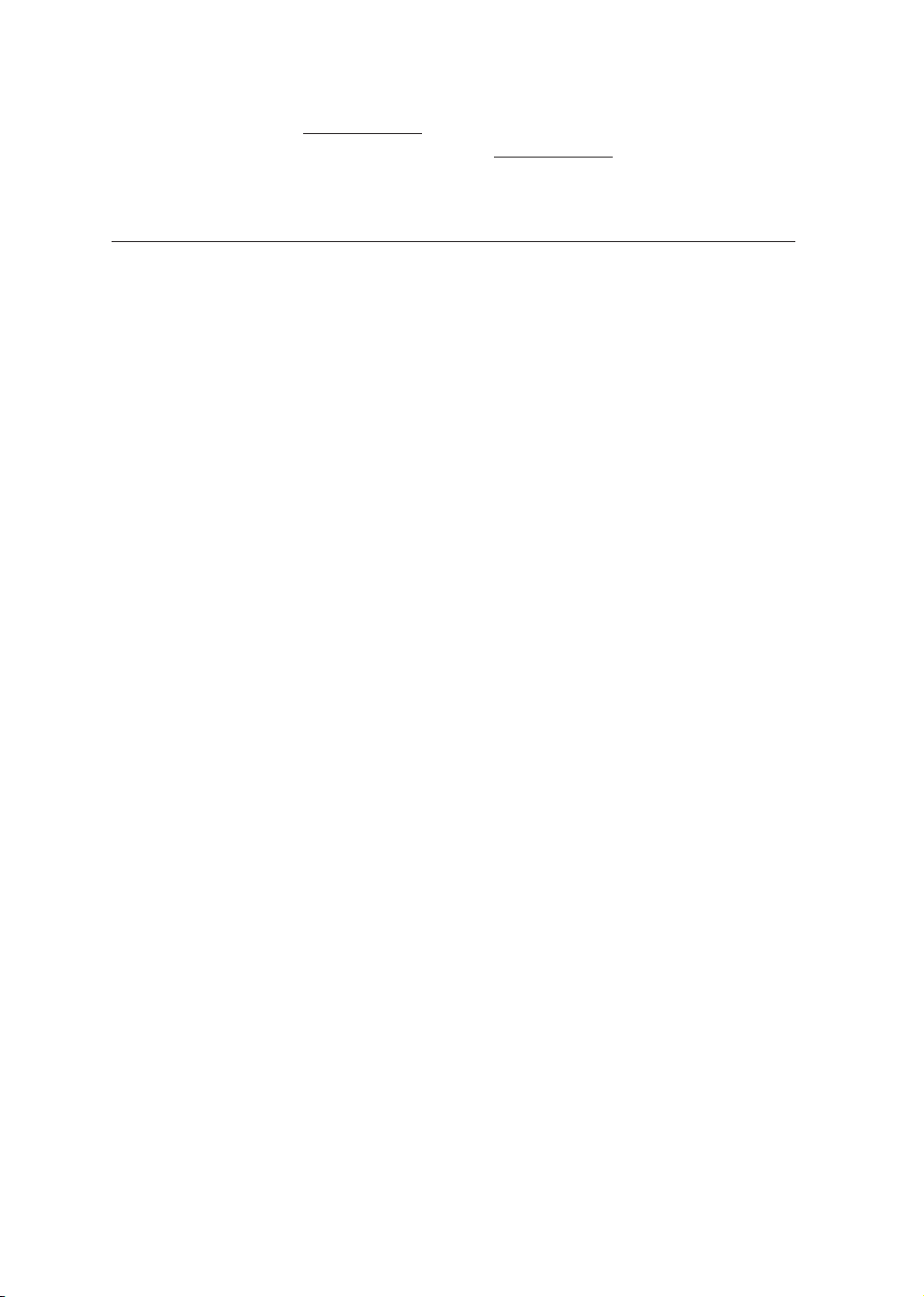 [Using ordinary care means using reasonable care to prevent reasonably
foreseeable harm to someone else. A person fails to use ordinary care if
he or she (does something that a reasonably careful person would not do
in the same situation/ [or] fails to do something that a reasonably careful
person would do in the same situation).]
[A serious bodily injury means a serious impairment of physical
condition. Such an injury may include[, but is not limited to]: (loss of
consciousness/ concussion/ bone fracture/ protracted loss or impairment
of function of any bodily member or organ/ a wound requiring extensive
suturing/ [and] serious disfigurement).]
New January 2006
BENCH NOTES
Instructional Duty
The court has a sua sponte duty to give an instruction defining the elements of the
crime.
In element 3, give either alternative 3A or 3B as appropriate based on the facts of
the case. When giving alternative 3A, also give the definition of “willfully.” When
giving alternative 3B, also give the definition of “ordinary care.”
The first bracketed paragraph is for use when the victim is by law incapable of
being held to the ordinary standard of care under the law of negligence. (See People
v. Berry (1992) 1 Cal.App.4th 778, 785-786 [2 Cal.Rptr.2d 416] [children under five
are deemed incapable of negligent acts.]) If the parties agree that the alleged victim
was under five years old or incapable of taking responsible precautions, the court
may omit element 5 and not give the bracketed paragraph.
AUTHORITY
• Elements. Pen. Code, § 399.
• Victim Incapable of Negligence Due to Lack of Capacity. People v. Berry
(1992) 1 Cal.App.4th 778, 785-786 [2 Cal.Rptr.2d 416].
• Definition of Dangerous Animal. Sea Horse Ranch Inc. v. Superior Court
(1994) 24 Cal.App.4th 446, 460 [30 Cal.Rptr.2d 681].
• Negligence - Ordinary Care. Pen. Code, § 7(2); Restatement Second of Torts,
§ 282.
• Serious Bodily Injury Defined. Pen. Code, § 243(f)(4); People v. Taylor (2004)
118 Cal.App.4th 11, 25, fn. 4 [12 Cal.Rptr.3d 693].
SECONDARY SOURCES
2 Witkin & Epstein, California Criminal Law (4th ed. 2012) Crimes Against Public
Peace and Welfare, § 456.
CALCRIM No. 2950 VANDALISM, LOITERING, AND TRESPASS
748
Copyright Judicial Council of California