CALCRIM No. 319. Prior Statements of Unavailable Witness 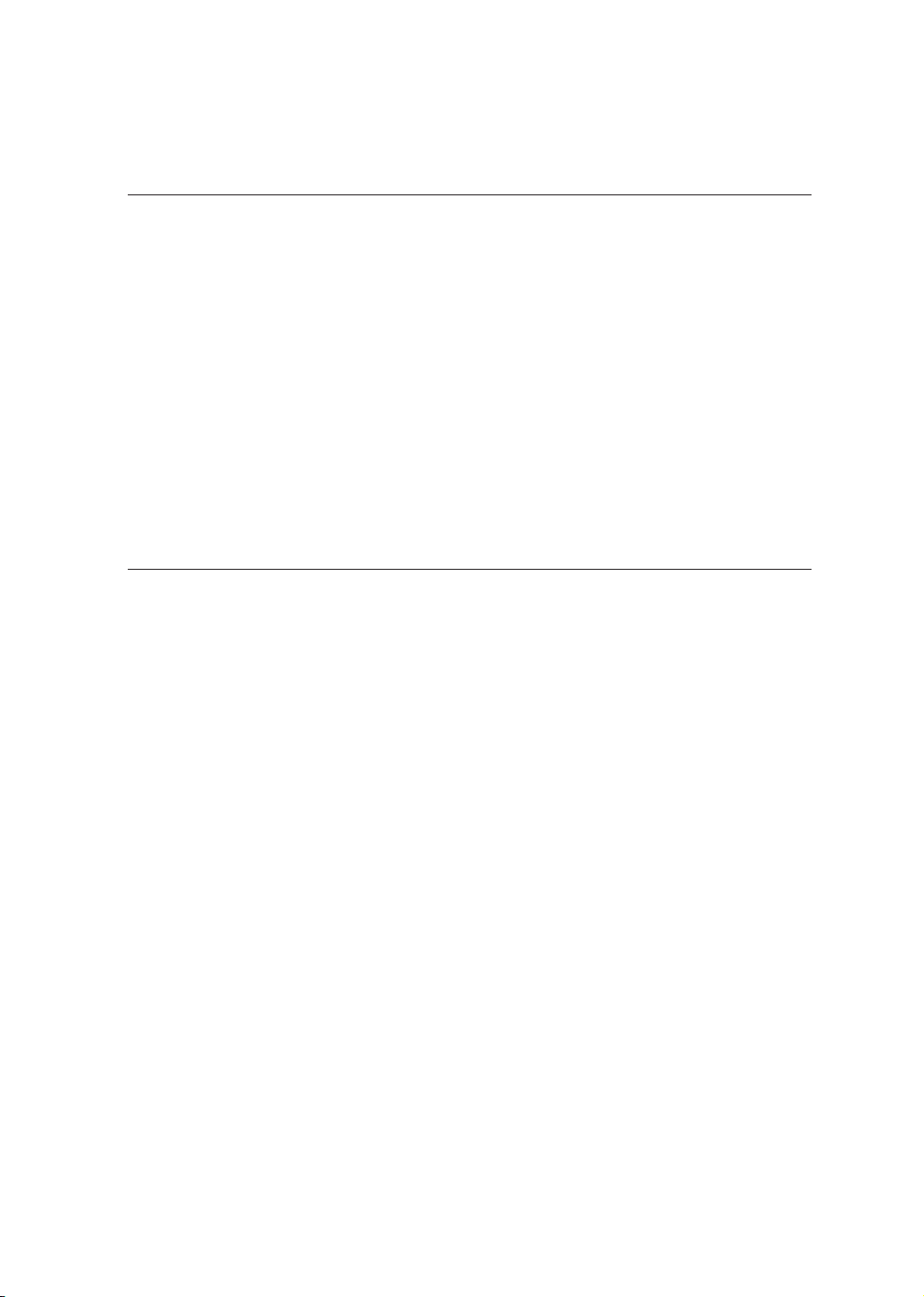 319.Prior Statements of Unavailable Witness
<Insert name of unavailable witness> did not testify in this
trial, but (his/her) testimony, taken at another time, was (read/played)
for you. In addition to this testimony, you have heard evidence that
<insert name of unavailable witness> made (another/other)
statement[s]. [I am referring to the statement[s] about which
<insert name[s]> testified.]
If you conclude that <insert name of unavailable witness>
made (that/those) other statement[s], you may only consider (it/them) in
a limited way. You may only use (it/them) in deciding whether to believe
the testimony of <insert name of unavailable witness> that
was (read/played) here at trial. You may not use (that/those) other
statement[s] as proof that the information contained in (it/them) is true,
nor may you use (it/them) for any other reason.
New January 2006
BENCH NOTES
Instructional Duty
The court has no sua sponte duty to give this instruction. (People v. Griffın (1988)
46 Cal.3d 1011, 1026 [251 Cal.Rptr. 643, 761 P.2d 103].)
Give this instruction when prior inconsistent statements of an unavailable witness
were admitted for impeachment purposes. (People v. Williams (1976) 16 Cal.3d 663,
668-669 [128 Cal.Rptr. 888, 547 P.2d 1000].) If a testifying witness was confronted
with prior inconsistent statements, give CALCRIM No. 318, Prior Statements as
Evidence. If the prior statements were obtained by a peace officer in violation of
Miranda, give CALCRIM No. 356, Miranda-Defective Statements.
Evidence Code section 1294 creates an exception to the impeachment-only rule in
Williams for the use of prior inconsistent statements given as testimony in a
preliminary hearing or prior proceeding in the same criminal matter.
AUTHORITY
• Instructional Requirements. People v. Williams (1976) 16 Cal.3d 663, 668-669
[128 Cal.Rptr. 888, 547 P.2d 1000]; see Evid. Code, §§ 145, 240, 770, 791,
1235, 1236, 1291.
SECONDARY SOURCES
1 Witkin, California Evidence (5th ed. 2012) Hearsay, § 158.
4 Millman, Sevilla & Tarlow, California Criminal Defense Practice, Ch. 83,
Evidence, § 83.13[3][e] (Matthew Bender).
91
Copyright Judicial Council of California