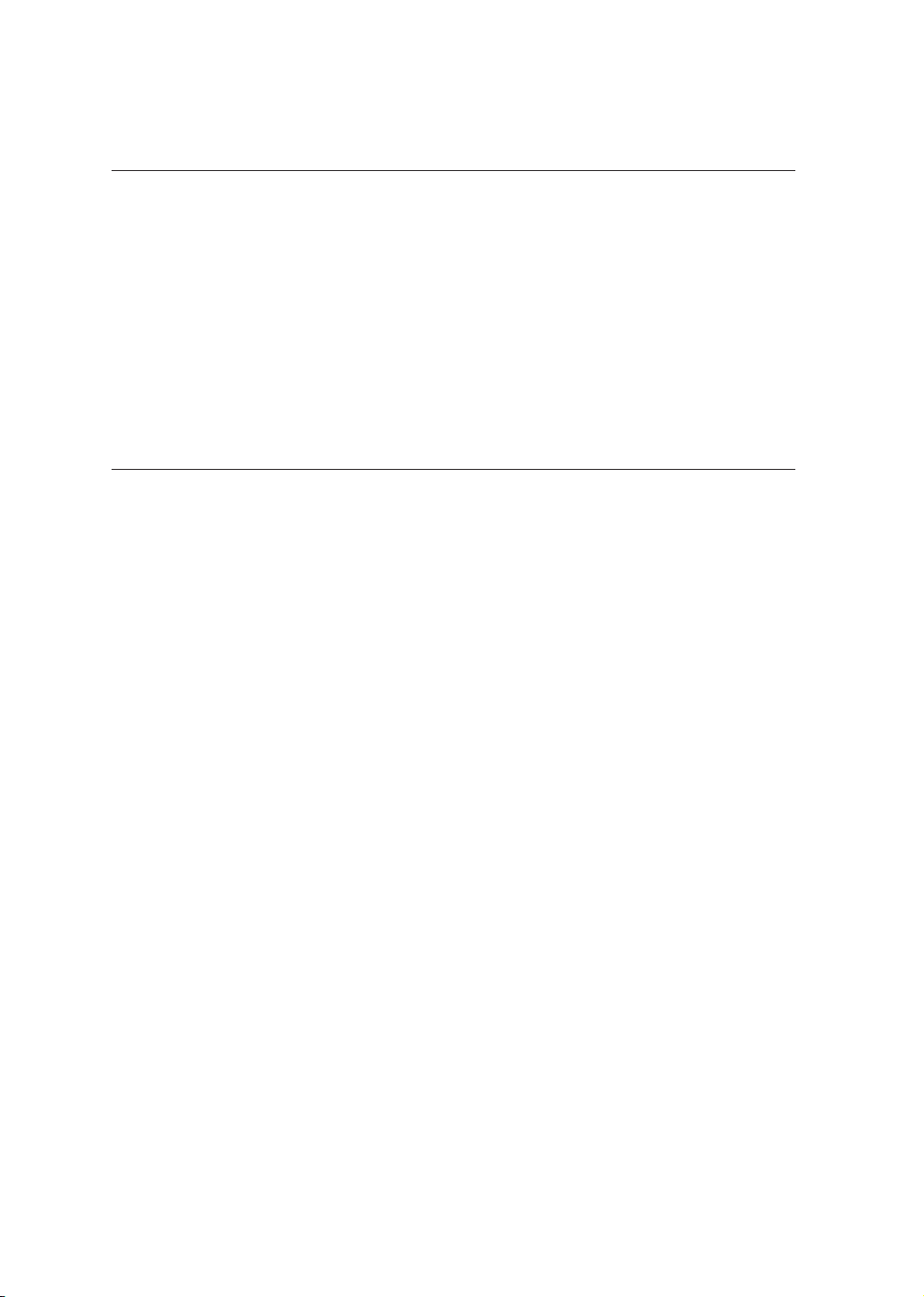 357.Adoptive Admissions
If you conclude that someone made a statement outside of court that
(accused the defendant of the crime/ [or] tended to connect the
defendant with the commission of the crime) and the defendant did not
deny it, you must decide whether each of the following is true:
1. The statement was made to the defendant or made in (his/her)
presence;
2. The defendant heard and understood the statement;
3. The defendant would, under all the circumstances, naturally have
denied the statement if (he/she) thought it was not true;
AND
4. The defendant could have denied it but did not.
If you decide that all of these requirements have been met, you may
conclude that the defendant admitted the statement was true.
If you decide that any of these requirements has not been met, you must
not consider either the statement or the defendant’s response for any
purpose.
[You must not consider this evidence in determining the guilt of (the/any)
other defendant[s].]
New January 2006; Revised February 2014
BENCH NOTES
Instructional Duty
The court has no sua sponte duty to give an instruction on adoptive admissions;
however, it must be given if requested by the defendant. (People v. Carter (2003) 30
Cal.4th 1166, 1198 [135 Cal.Rptr.2d 553, 70 P.3d 981].
If the court instructs on adoptive admissions, the court also has a sua sponte duty to
instruct on corpus delicti. (See CALCRIM No. 359, Corpus Delicti: Independent
Evidence of a Charged Crime; see also People v. Jennings (1991) 53 Cal.3d 334,
364 [279 Cal.Rptr. 780, 807 P.2d 1009] [discussing corpus delicti rule in the case of
an affirmative admission; by analogy the rule also should apply to adoptive
admissions].)
The limiting admonition in the last sentence of the instruction must be given on
request when other codefendants are on trial. (People v. Richards (1976) 17 Cal.3d
614, 618-619 [131 Cal.Rptr. 537, 552 P.2d 97], disapproved on other grounds in
People v. Carbajal (1995) 10 Cal.4th 1114, 1126 [43 Cal.Rptr.2d 681, 899 P.2d 67];
see generally Evid. Code, § 355.)
122
Copyright Judicial Council of California 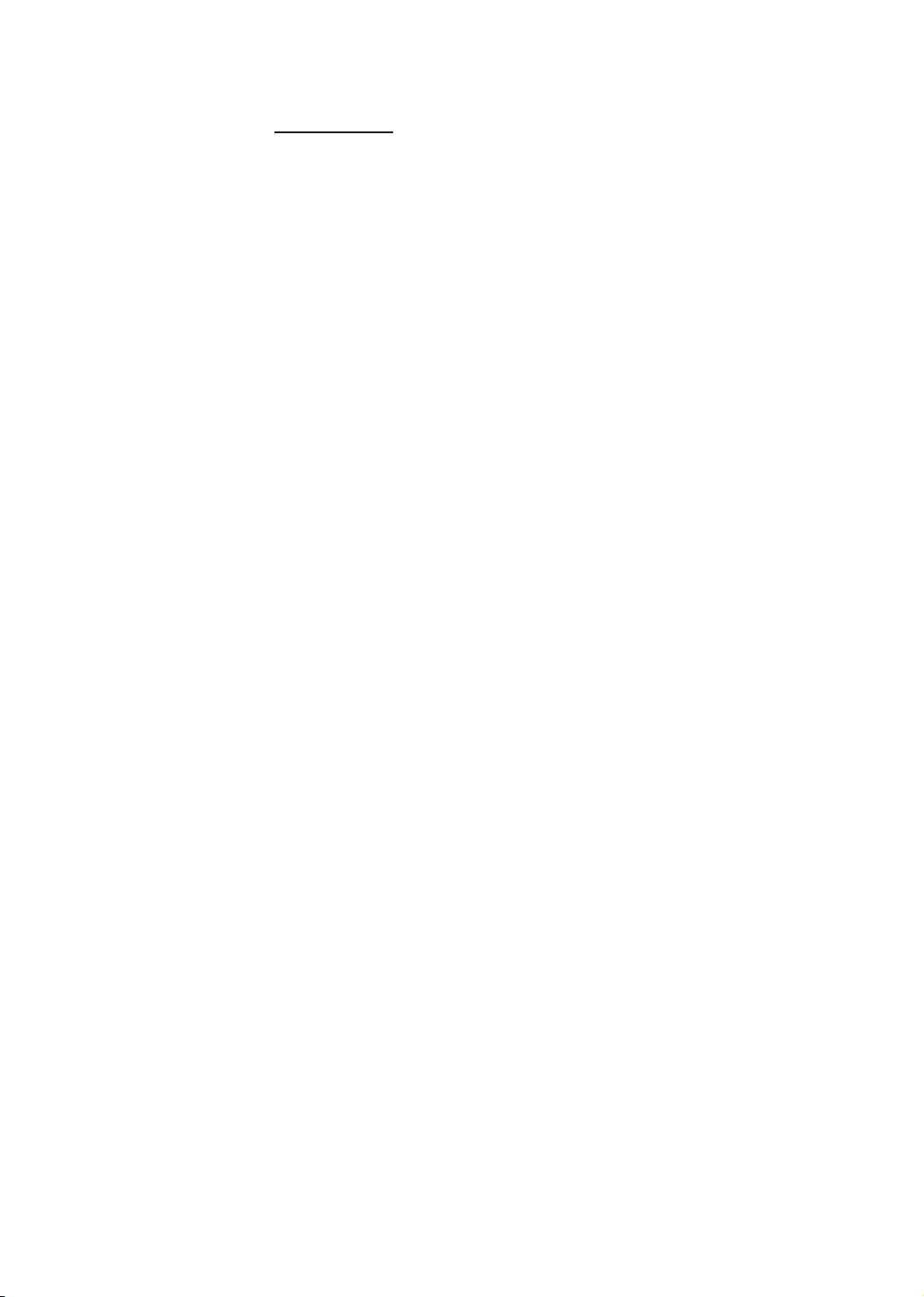