CALCRIM No. 373. Other Perpetrator 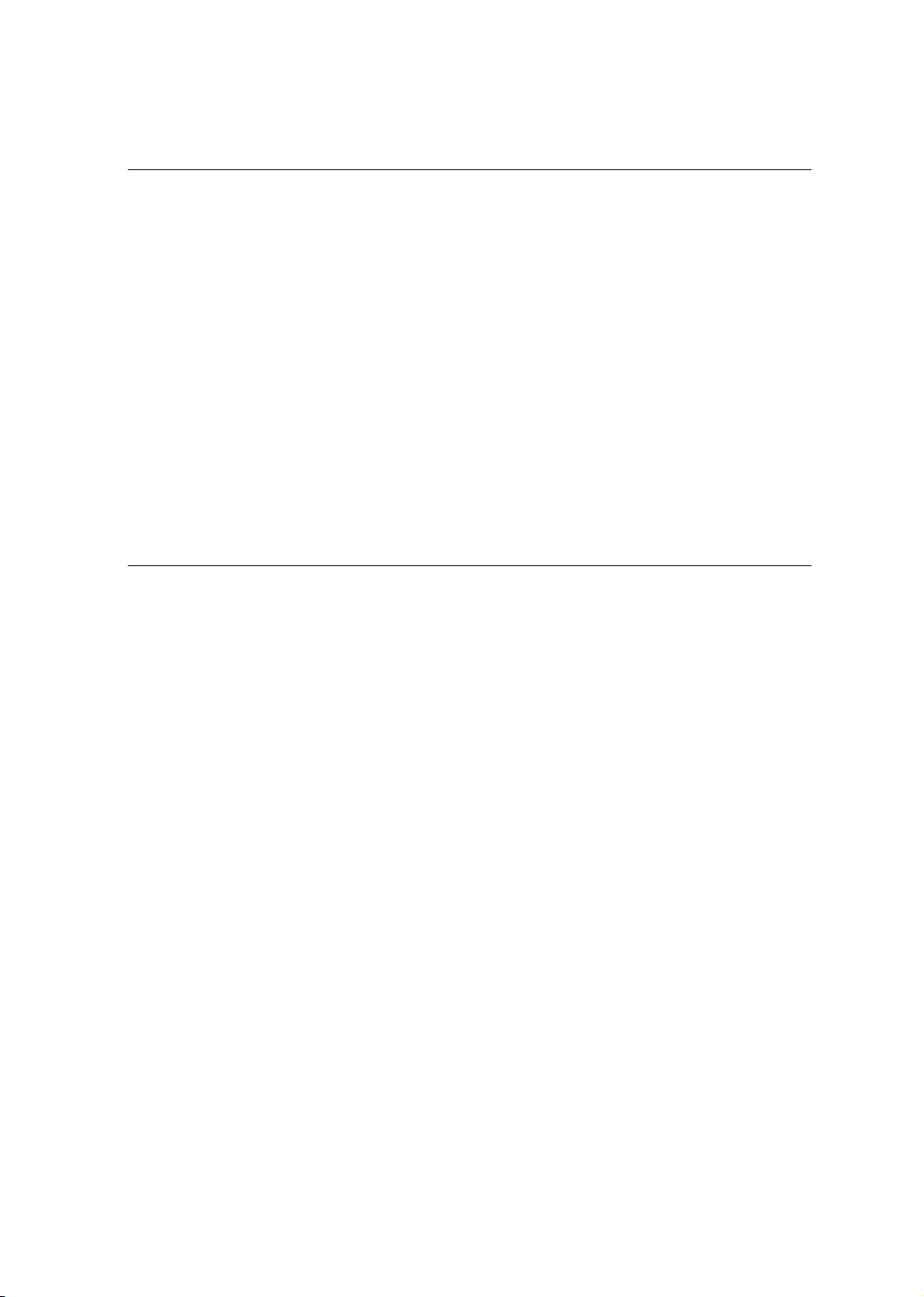 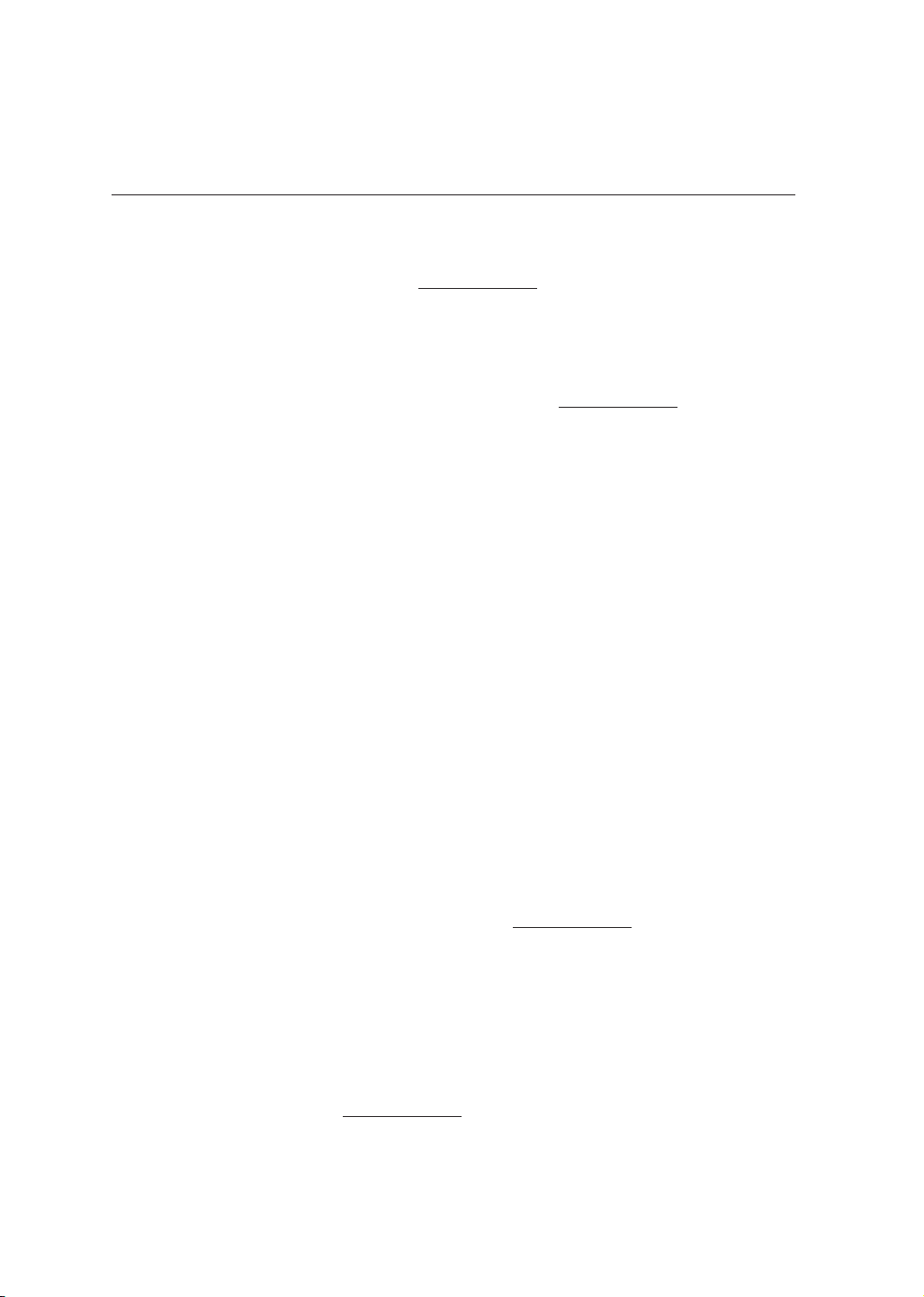