CALCRIM No. 3477. Presumption That Resident Was Reasonably Afraid of Death or Great Bodily Injury (Pen. Code, § 198.5) 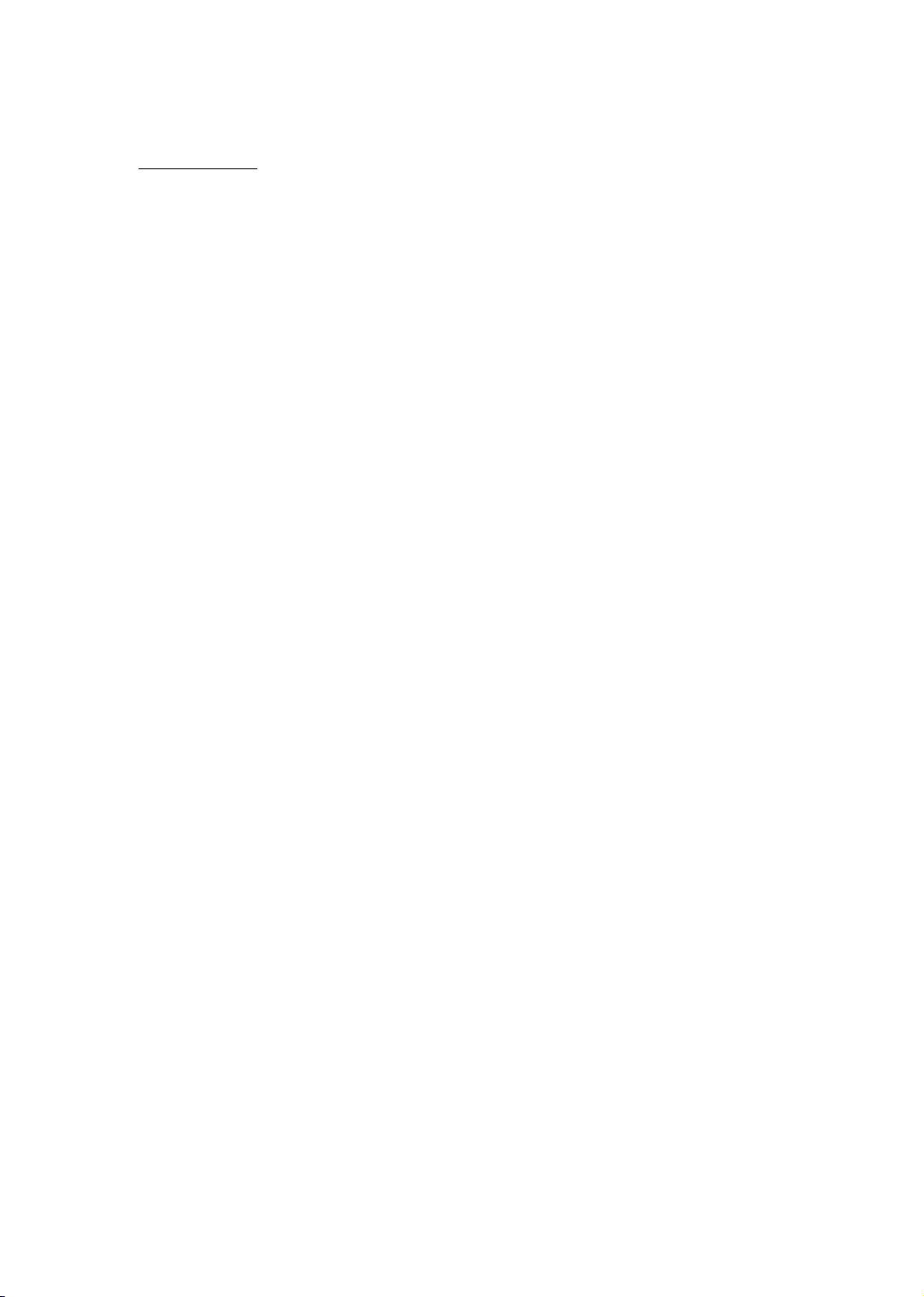 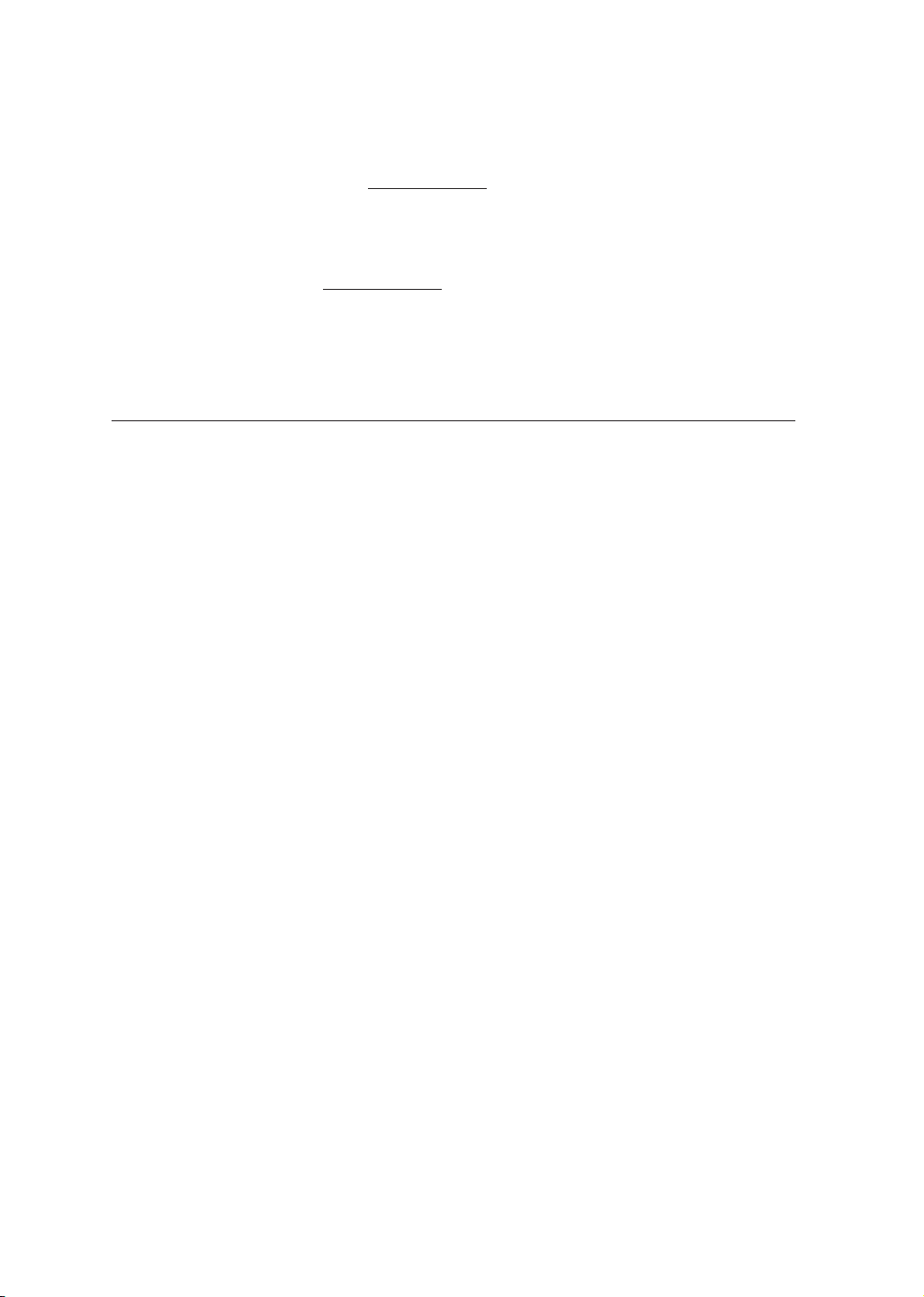