CALCRIM No. 420. Withdrawal From Conspiracy 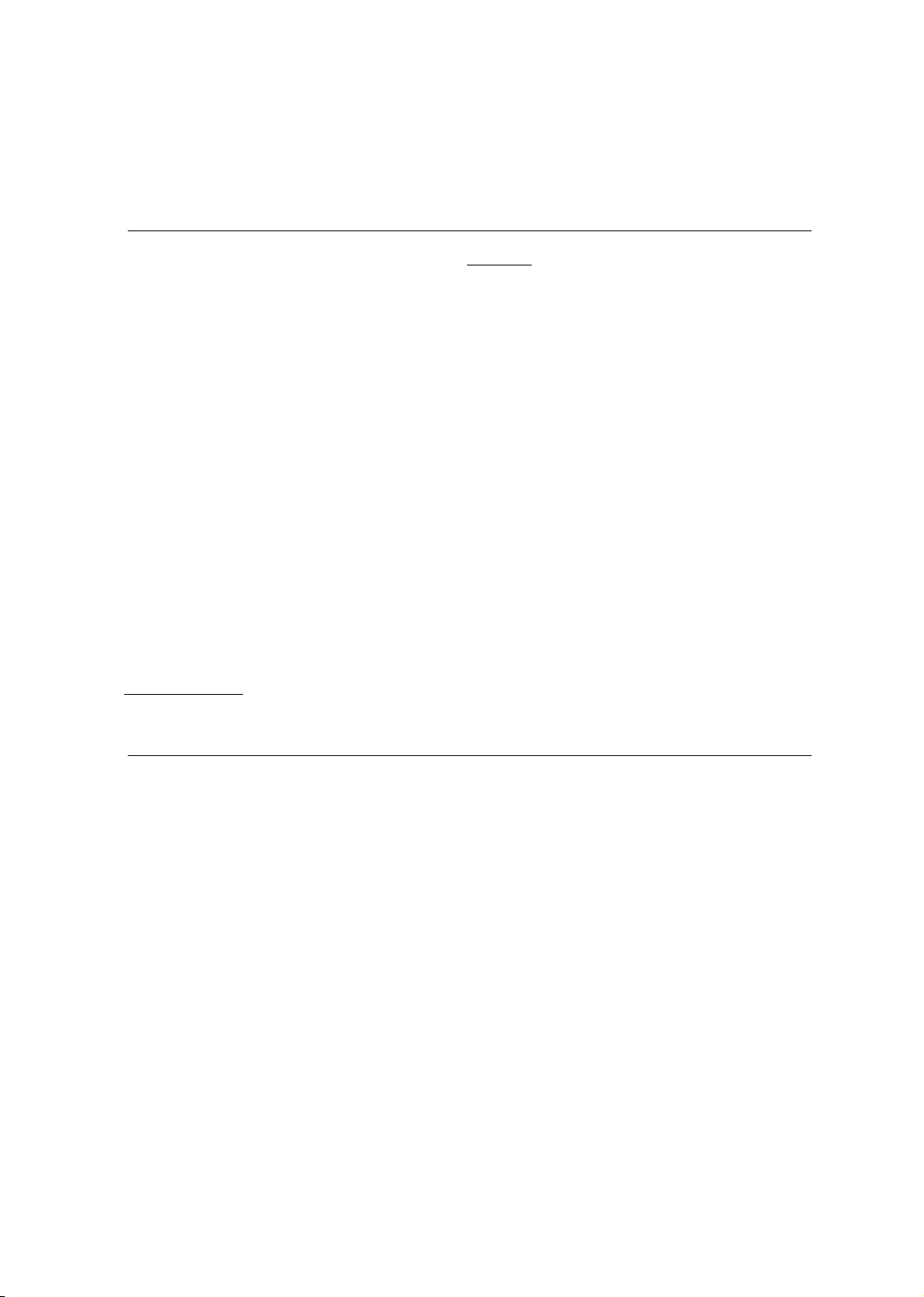 420.Withdrawal From Conspiracy
The defendant is not guilty of conspiracy to commit <insert
target offense> if (he/she) withdrew from the alleged conspiracy before
any overt act was committed. To withdraw from a conspiracy, the
defendant must truly and affirmatively reject the conspiracy and
communicate that rejection, by word or by deed, to the other members
of the conspiracy known to the defendant.
[A failure to act is not sufficient alone to withdraw from a conspiracy.]
[If you decide that the defendant withdrew from a conspiracy after an
overt act was committed, the defendant is not guilty of any acts
committed by remaining members of the conspiracy after (he/she)
withdrew.]
The People have the burden of proving beyond a reasonable doubt that
the defendant did not withdraw from the conspiracy [before an overt act
was committed]. If the People have not met this burden, you must find
the defendant not guilty of conspiracy. [If the People have not met this
burden, you must also find the defendant not guilty of the additional acts
committed after (he/she) withdrew.]
New January 2006; Revised December 2008
BENCH NOTES
Instructional Duty
The court has a sua sponte duty to give this instruction if there is evidence that the
defendant attempted to withdraw from the conspiracy.
AUTHORITY
• Withdrawal From Conspiracy as Defense. People v. Crosby (1962) 58 Cal.2d
713, 731 [25 Cal.Rptr. 847, 375 P.2d 839].
• Ineffective Withdrawal. People v. Sconce (1991) 228 Cal.App.3d 693, 701 [279
Cal.Rptr. 59]; People v. Beaumaster (1971) 17 Cal.App.3d 996, 1003 [95
Cal.Rptr. 360].
SECONDARY SOURCES
1 Witkin & Epstein, California Criminal Law (4th ed. 2012) Elements, § 97.
6 Millman, Sevilla & Tarlow, California Criminal Defense Practice, Ch. 141,
Conspiracy, Solicitation, and Attempt, § 141.02[6], [7] (Matthew Bender).
421-439. Reserved for Future Use
189
Copyright Judicial Council of California