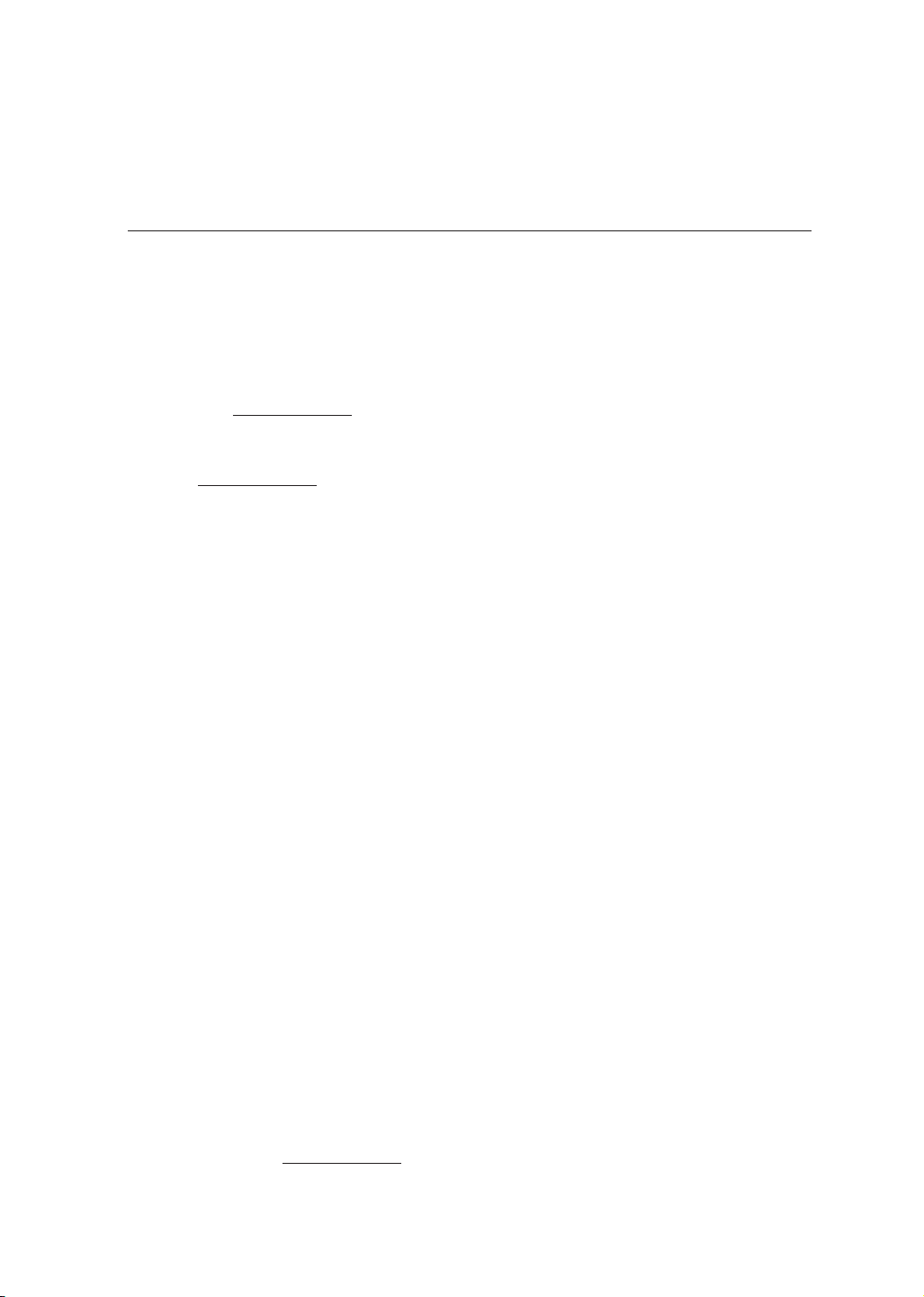 A. GENERAL PRINCIPLES
500.Homicide: General Principles
Homicide is the killing of one human being by another. (Murder/ [and]
(Manslaughter/manslaughter)) (is/are) [a] type[s] of homicide. The
defendant is charged with (murder/ [and] manslaughter). [Manslaughter
is a lesser offense to murder.]
[A homicide can be lawful or unlawful. If a person kills with a legally
valid excuse or justification, the killing is lawful and he or she has not
committed a crime. If there is no legally valid excuse or justification, the
killing is unlawful and, depending on the circumstances, the person is
guilty of either murder or manslaughter. You must decide whether the
killing in this case was unlawful and, if so, what specific crime was
committed. I will now instruct you in more detail on what is a legally
permissible excuse or justification for homicide.] [I will [also] instruct
you on the different types of (murder/ [and] manslaughter).]
New January 2006
BENCH NOTES
Instructional Duty
This instruction should be given if there are multiple theories of homicide or
evidence supporting justification or excuse, as a way of introducing the jury to the
law of homicide.
If no homicide defense instructions are given, do not give the bracketed language in
the second paragraph beginning “A homicide can be lawful . . . .” If no instructions
will be given on offenses other than first degree murder, do not give the last
bracketed sentence.
AUTHORITY
• Homicide Defined. People v. Antick (1975) 15 Cal.3d 79, 87 [123 Cal.Rptr.
475, 539 P.2d 43].
• Justification or Excuse. Pen. Code, § 189.5; People v. Frye (1992) 7
Cal.App.4th 1148, 1154-1155 [10 Cal.Rptr.2d 217], disapproved on other
grounds in People v. McCoy (2001) 25 Cal.4th 1111, 1123 [108 Cal.Rptr.2d 188,
24 P.3d 1210].
• This Instruction Upheld. People v. Genovese (2008) 168 Cal.App.4th 817, 832
[85 Cal.Rptr.3d 664].
COMMENTARY
The committee decided that a short introduction on the law of homicide would help
217
Copyright Judicial Council of California 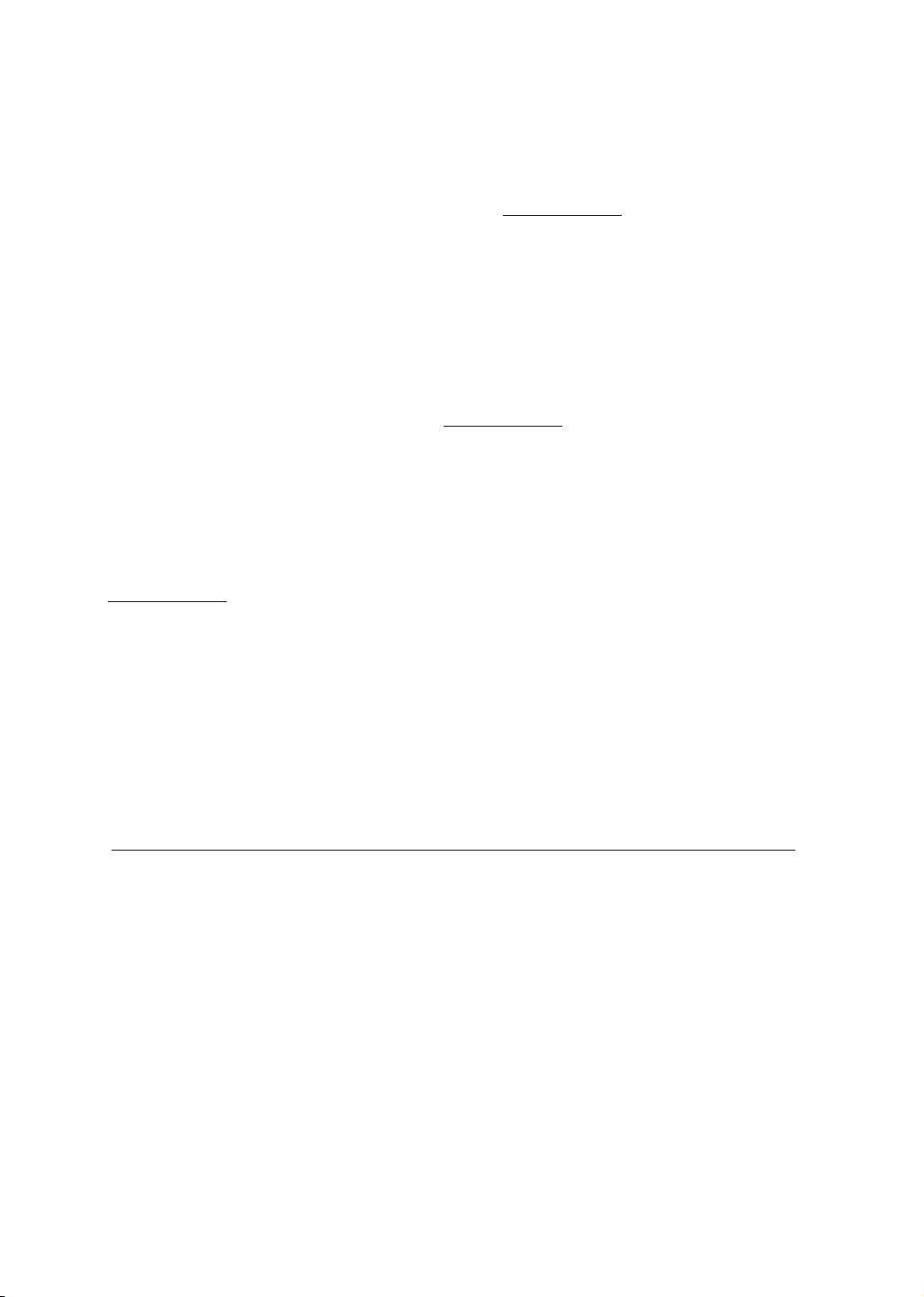 the jury understand basic principles governing a complicated body of law. By giving
the jury a simple framework, this instruction will help the jurors understand the rest
of the instructions. Although “homicide” is a classic legal term, the committee
decided to use the word because it appears to now be a part of lay vocabulary and
therefore easily recognizable by jurors.
SECONDARY SOURCES
1 Witkin & Epstein, California Criminal Law (4th ed. 2012) Crimes Against the
Person, §§ 96, 102-103.
6 Millman, Sevilla & Tarlow, California Criminal Defense Practice, Ch. 142, Crimes
Against the Person, §§ 142.01, 142.02 (Matthew Bender).
501-504. Reserved for Future Use
CALCRIM No. 500 HOMICIDE
218
Copyright Judicial Council of California