CALCRIM No. 890. Assault With Intent to Commit Specified Crimes [While Committing First Degree Burglary] (Pen. Code, § 220(a), (b)) 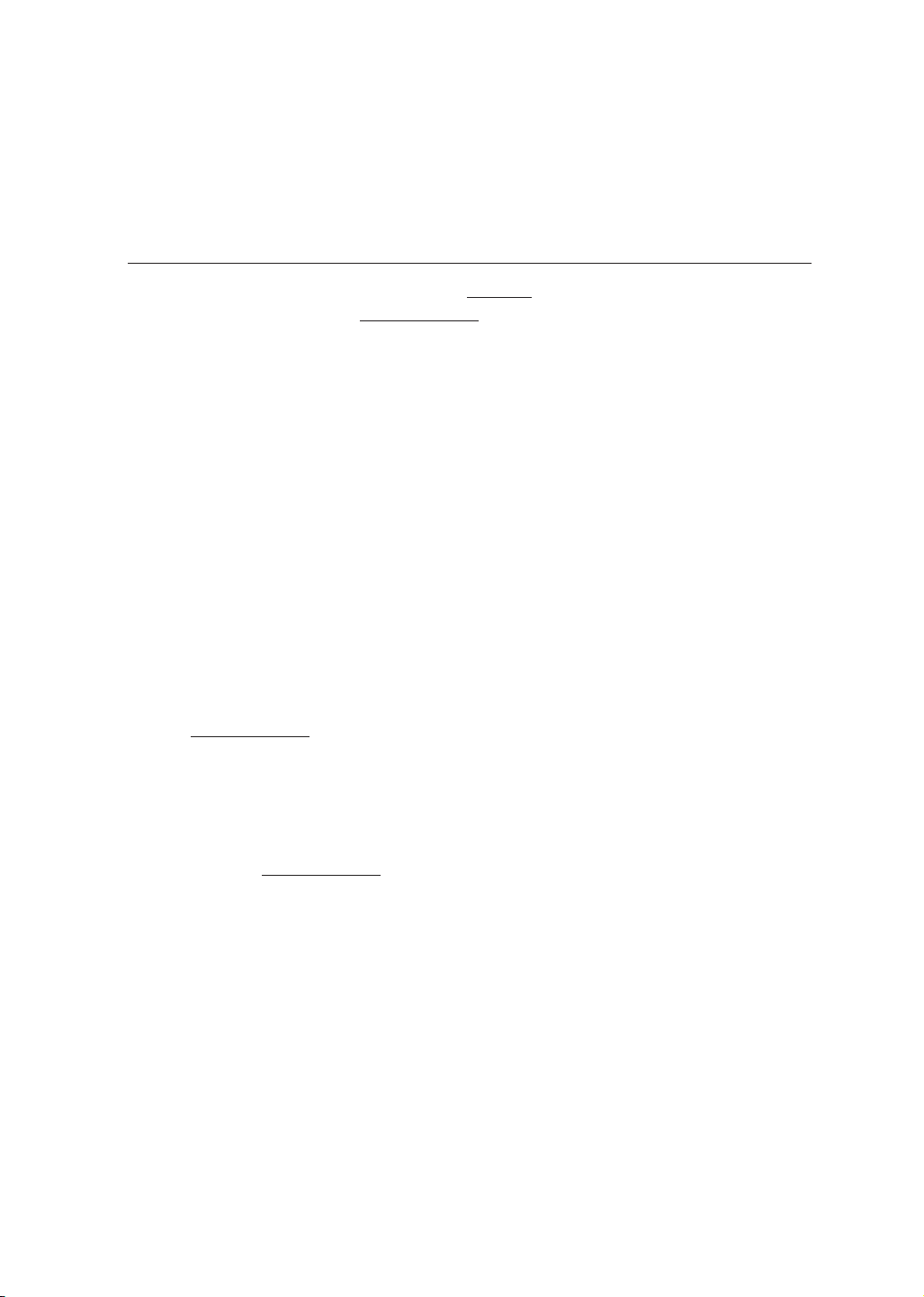 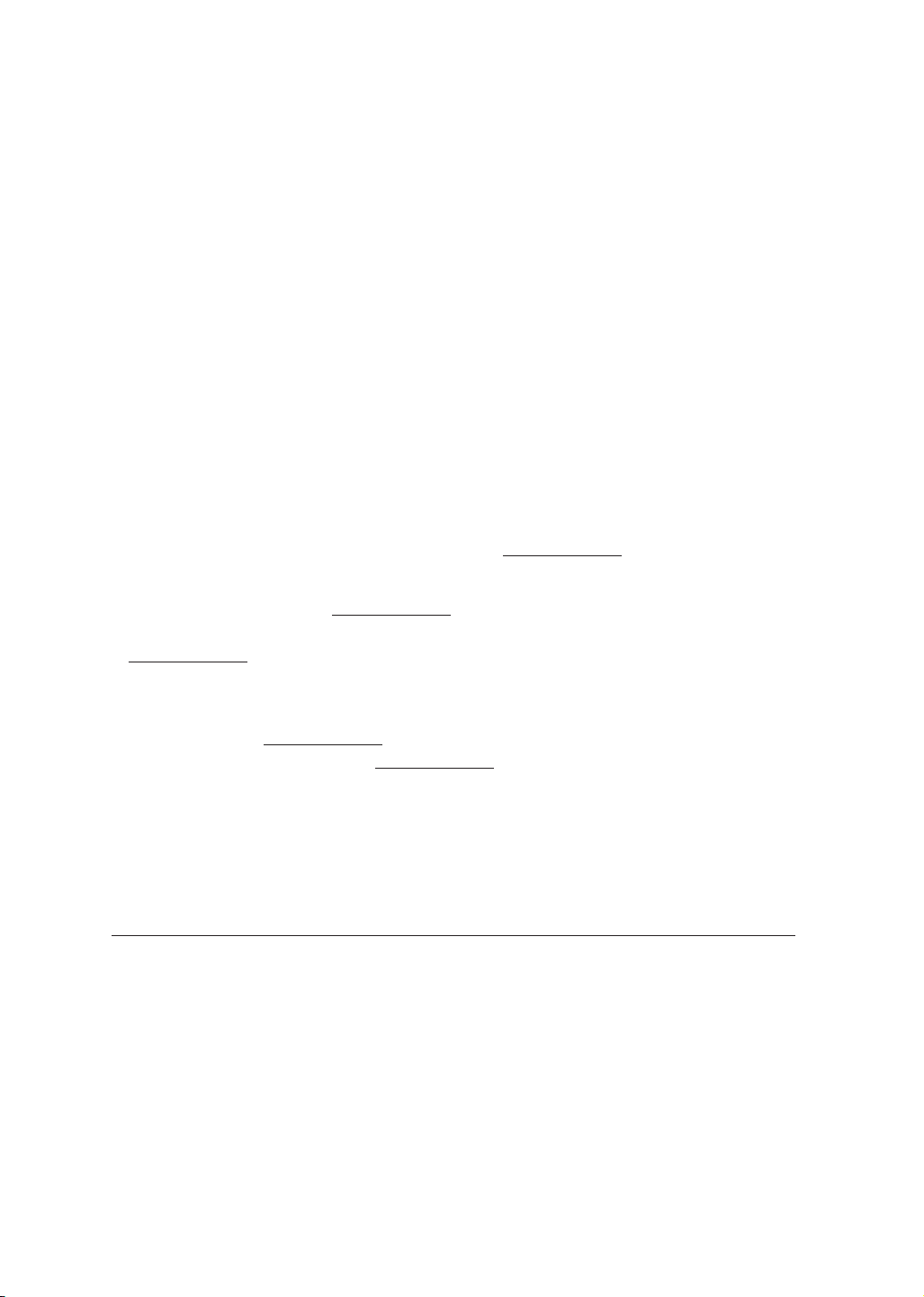 harmful or offensive manner. The slightest touching can be enough if it
is done in a rude or angry way. Making contact with another person,
including through his or her clothing, is enough. The touching does not
have to cause pain or injury of any kind.
[The touching can be done indirectly by causing an object [or someone
else] to touch the other person.]
[The People are not required to prove that the defendant actually
touched someone.]
No one needs to actually have been injured by the defendant’s act. But if
someone was injured, you may consider that fact, along with all the
other evidence, in deciding whether the defendant committed an assault[,
and if so, what kind of assault it was].
To decide whether the defendant intended to commit <insert
crime specified in Pen. Code, § 220(a)> please refer to Instruction[s]
which define[s] (that/those) crime[s].
New January 2006; Revised April 2010, October 2010, August 2012, March 2022
BENCH NOTES
Instructional Duty
The court has a sua sponte duty to give this instruction defining the elements of the
crime.
The court has a sua sponte duty to give a Mayberry consent instruction if the
defense is supported by substantial evidence and is consistent with the defense
raised at trial. (People v. May (1989) 213 Cal.App.3d 118, 124-125 [261 Cal.Rptr.
502]; see People v. Mayberry (1975) 15 Cal.3d 143 [125 Cal.Rptr. 745, 542 P.2d
1337]; see also CALCRIM No. 1000, Rape by Force, Fear, or Threats [alternative
paragraph on reasonable and actual belief in consent].)
The court has a sua sponte duty to instruct on the sex offense or offense alleged.
(People v. May (1989) 213 Cal.App.3d 118, 129 [261 Cal.Rptr. 502].) In the blanks,
specify the sex offense or offenses that the defendant is charged with intending to
commit. Included sex offenses are: rape (Pen. Code, § 261); oral copulation (Pen.
Code, § 287 [including in-concert offense]); sodomy (Pen. Code, § 286 [including
in-concert offense]); sexual penetration (Pen. Code, § 289); rape or sexual
penetration in concert (Pen. Code, § 264.1); and lewd or lascivious acts (Pen. Code,
§ 288). (See Pen. Code, § 220.) Give the appropriate instructions on the offense or
offenses alleged.
The court should also give CALCRIM Nos. 1700 and 1701 on burglary, if defendant
is charged with committing the offense during a first degree burglary, as well as the
appropriate CALCRIM instruction on the target crime charged pursuant to Penal
Code section 220.
CALCRIM No. 890 ASSAULTIVE AND BATTERY CRIMES
616
Copyright Judicial Council of California 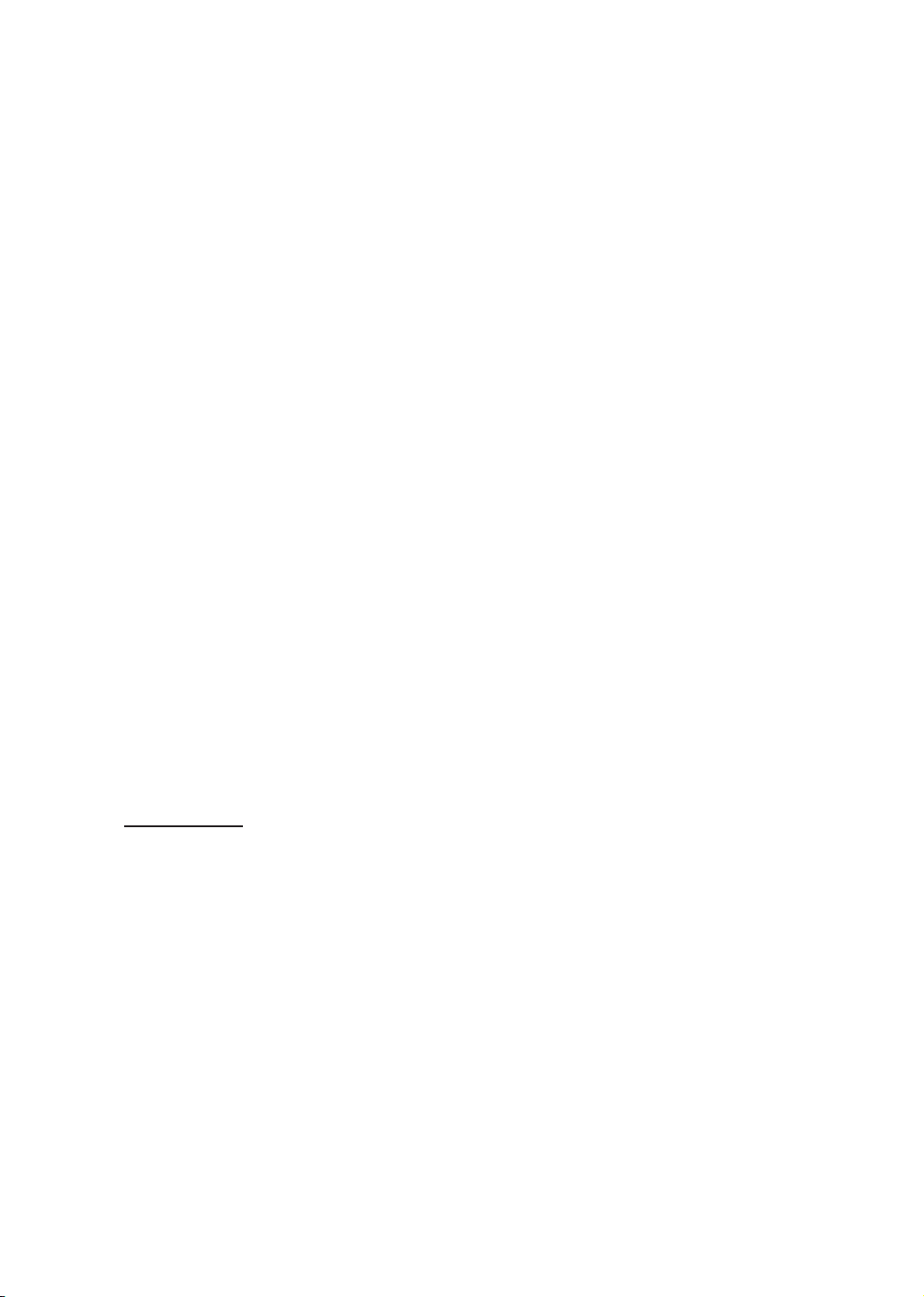