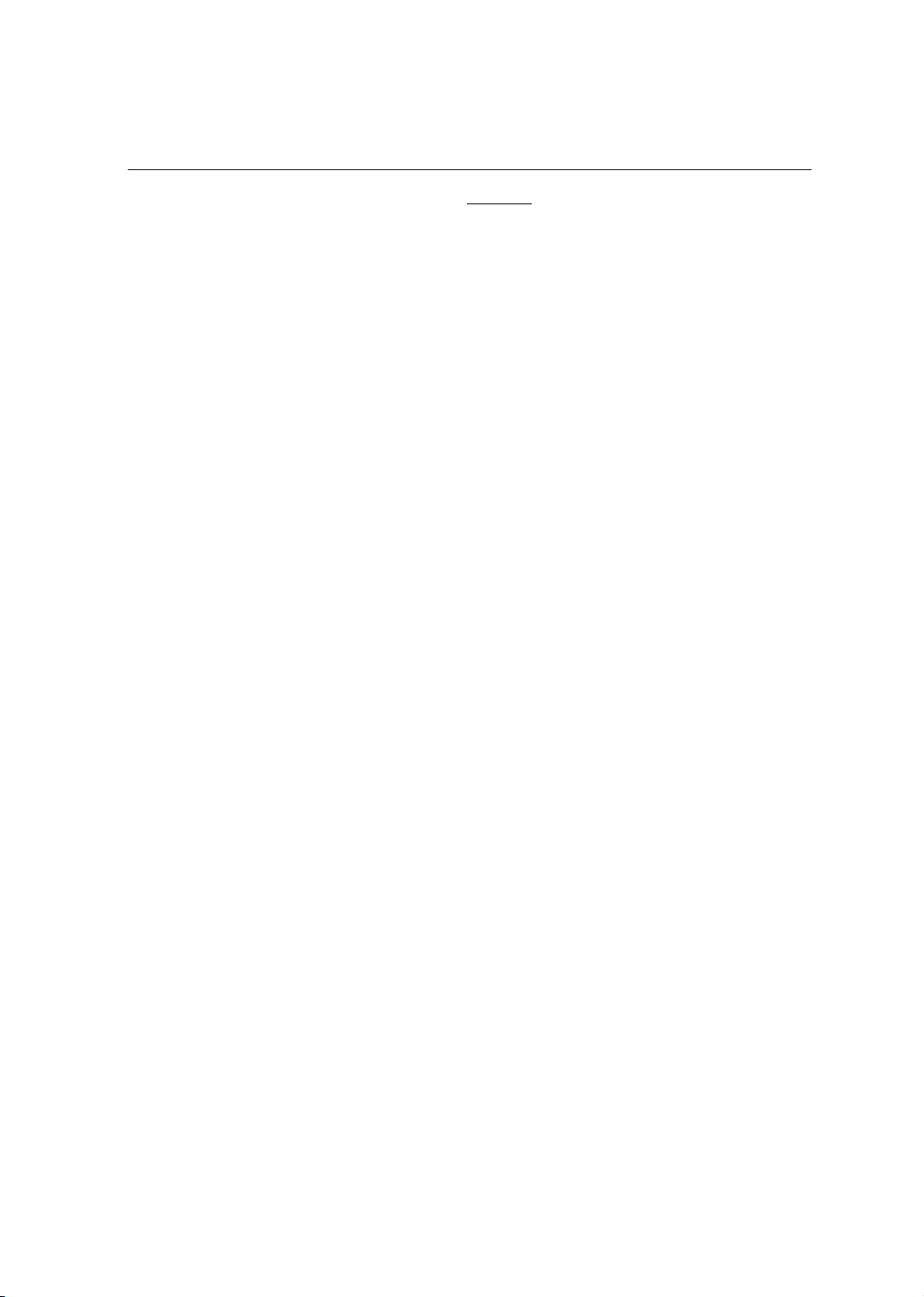 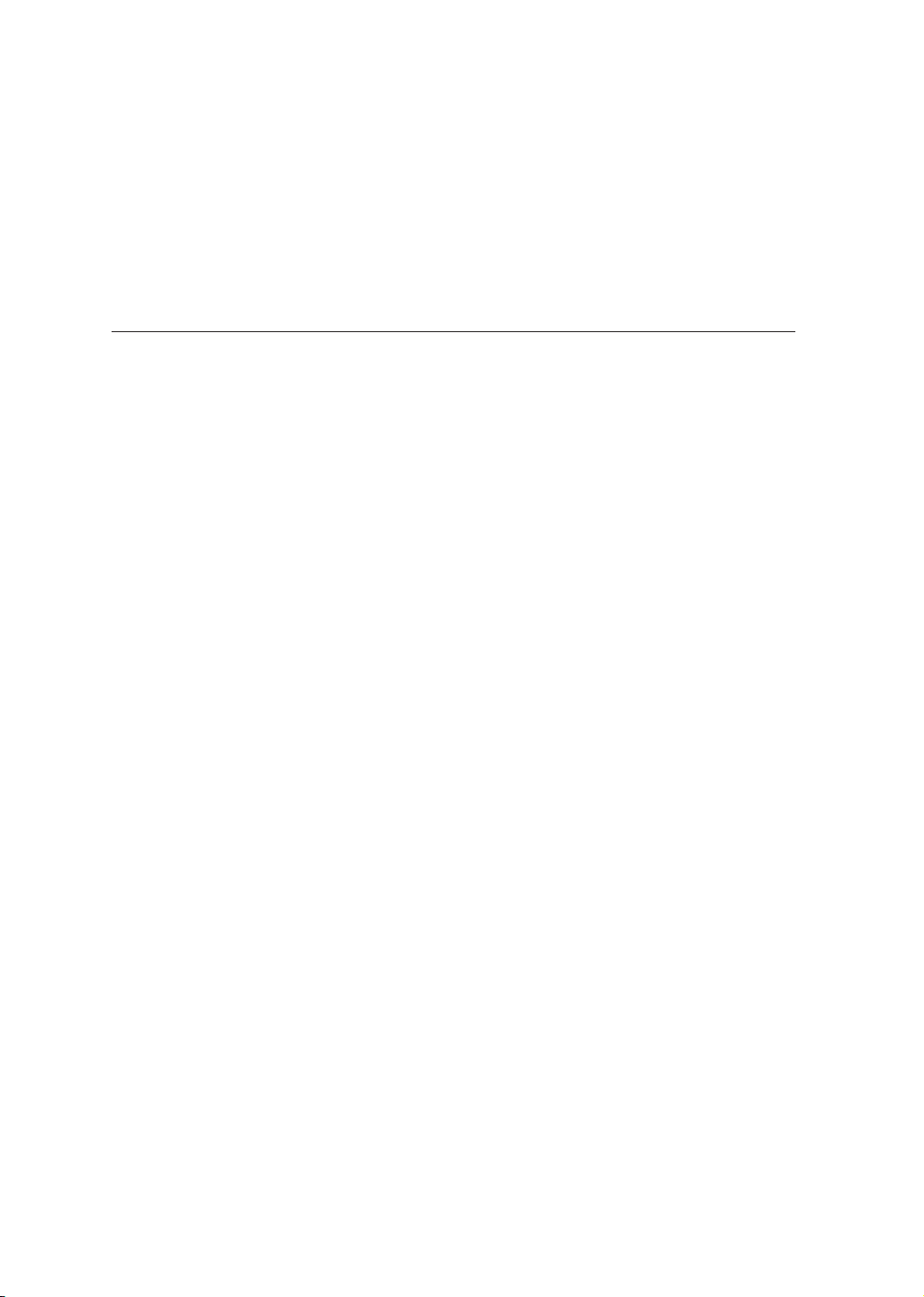 [The People are not required to prove that the defendant actually
touched someone.]
The People are not required to prove that the defendant actually
intended to use force against someone when (he/she) acted.
No one needs to actually have been injured by defendant’s act. But if
someone was injured, you may consider that fact, along with all the
other evidence, in deciding whether the defendant committed an assault[,
and if so, what kind of assault it was].
[Voluntary intoxication is not a defense to assault.]
Aschool district peace officer is a peace officer who is a member of a
police department of a school district under Education Code section
38000.
New January 2006; Revised April 2011
BENCH NOTES
Instructional Duty
The court has a sua sponte duty to give an instruction defining the elements of the
crime.
If there is sufficient evidence of self-defense or defense of another, the court has a
sua sponte duty to instruct on the defense. Give bracketed element 7 and any
appropriate defense instructions. (See CALCRIM Nos. 3470-3477.)
In addition, the court has a sua sponte duty to instruct on defendant’s reliance on
self-defense as it relates to the use of excessive force. (People v. White (1980) 101
Cal.App.3d 161, 167-168 [161 Cal.Rptr. 541].) If excessive force is an issue, the
court has a sua sponte duty to instruct the jury that the defendant is not guilty of
the offense charged, or any lesser included offense in which lawful performance is
an element, if the defendant used reasonable force in response to excessive force.
(People v. Olguin (1981) 119 Cal.App.3d 39, 46-47 [173 Cal.Rptr. 663].) On
request, the court must instruct that the prosecution has the burden of proving the
lawfulness of the arrest beyond a reasonable doubt. (People v. Castain (1981) 122
Cal.App.3d 138, 145 [175 Cal.Rptr. 651].) If lawful performance is an issue, give
the appropriate portions of CALCRIM No. 2670, Lawful Performance: Peace
Offıcer. In addition, give CALCRIM No. 2672, Lawful Performance: Resisting
Unlawful Arrest With Force, if requested.
Do not give an attempt instruction in conjunction with this instruction. There is no
crime of “attempted assault” in California. (In re James M. (1973) 9 Cal.3d 517,
519, 521-522 [108 Cal.Rptr. 89, 510 P.2d 33].)
AUTHORITY
• Elements. Pen. Code, §§ 240, 241.4; Educ. Code, § 38000.
CALCRIM No. 903 ASSAULTIVE AND BATTERY CRIMES
632
Copyright Judicial Council of California 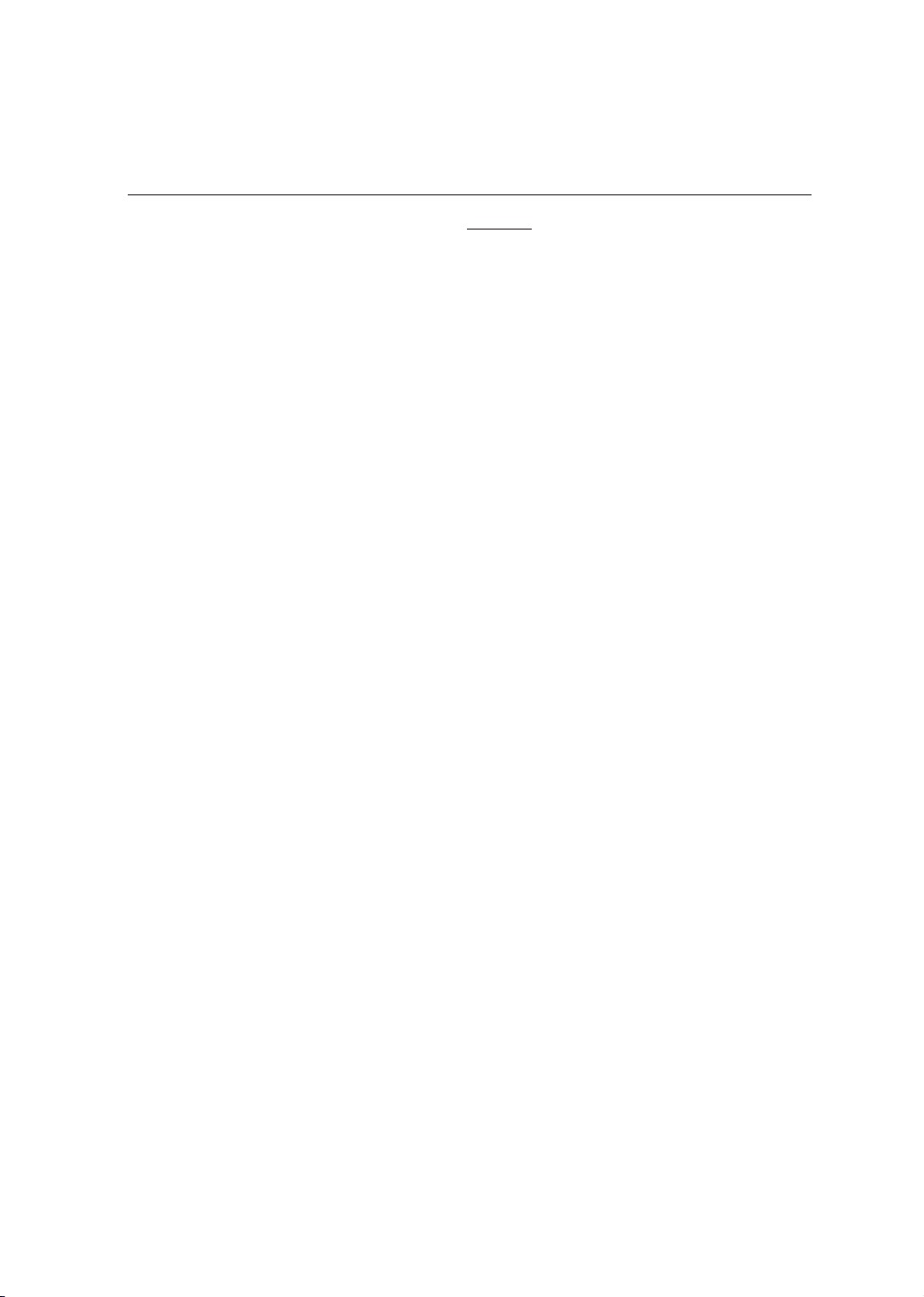