(2 Peer Reviews)
(800) 921-8250 1220 Kensington Rd., Suite 250
Oak Brook, IL 60523
Offers Video ChatOak Brook, IL Animal & Dog Law Lawyer with 3 years experience
Animal, Arbitration & Mediation, Divorce and Family
The John Marshall Law School
Compare Save
Show Preview
View Website View Lawyer Profile
Ms. Sarantakis is the Founding Attorney of Sarantakis Law Group, Ltd. in Oak Brook, IL. She concentrates her legal practice in domestic relations. In addition to her work in the courtroom, she is versed in alternative methods of dispute resolution as a mediator, Guardian ad Litem, and Fellow of the Collaborative Law Institute of Illinois. She was recently recognized by Super Lawyers as a Rising Star, named as one of the Top 10 Family Law Attorneys Under 40 in Illinois by the National Academy of Family Law Attorneys, and featured as a Fellow of the National Association of Distinguished Counsel....

Claimed Lawyer ProfileSocial Media
Tony S. Kalogerakos
Lincolnwood, IL Animal & Dog Law Lawyer with 13 years experience
(847) 982-9516 7330 N Cicero Ave
Lincolnwood, IL 60712
Free ConsultationAnimal, Construction, Personal Injury and Workers' Comp
Western Michigan University Cooley Law School
Compare Save
Show Preview
View Website View Lawyer Profile Email Lawyer
For more than a decade, Injury Lawyers of Illinois has distinguished itself as efficient, effective advocates who deliver results and superior customer service to its clients. We focus on getting quick resolutions to individuals injured in the state of Illinois. Whether you were injured in an auto accident, lost a loved one due to another person’s negligence, or were hurt on the job, Injury Lawyers of Illinois offers the attentive and experienced guidance you need to recover compensation for your damages.


Gurnee, IL 60031
Free ConsultationAnimal, Criminal, Maritime and Personal Injury
Northeastern Illinois University
Compare Save
Show Preview
View Website View Lawyer Profile Email Lawyer
Born and raised in Chicago, Mr. Thompson earned his B.A. from the University of Iowa in 1984. In 1987 he graduated with his J.D. at the Northern Illinois University in Chicago. He is fluent in Spanish. 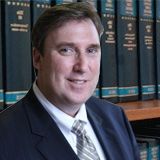 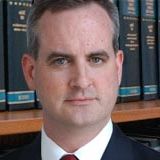 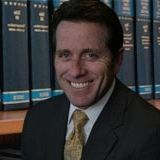 Chicago, IL 60603
Free ConsultationAnimal, Medical Malpractice, Nursing Home and Personal Injury
Chicago-Kent College of Law, Illinois Institute of Technology
Compare Save
Show Preview
View Website View Lawyer Profile Email Lawyer
Attorney Paul I. Drake is a founding lawyer at Drake & Collopy, P.C. His legal career has been solely focused on advocating for personal injury victims throughout Chicago. He is dedicated to providing nothing short of top-notch service and representation in all legal matters. Over his nearly 20 years of legal service, he has helped individuals obtain tens of millions of dollars in verdicts and settlements and continues to provide strong legal counsel throughout the area. 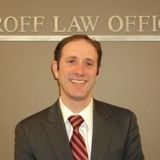 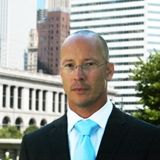 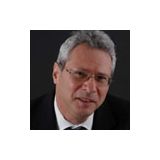 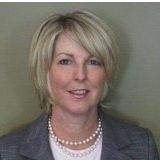 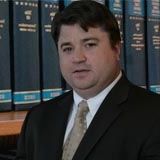 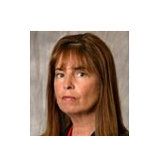 Champaign, IL 61820
Free ConsultationOffers Video ChatAnimal, Elder, Legal Malpractice and Personal Injury
The John Marshall Law School
Compare Save
Show Preview
View Website View Lawyer Profile Email Lawyer
Tricia joined the Spiros Law team as a Senior Associate attorney in 2014. Prior to joining, she spent over eight years practicing plaintiff's personal injury work in Chicago. There, she helped obtain multi-million dollar settlements and verdicts for clients in all types of personal injury and wrongful death cases. Her drive and dedication have allowed her countless victories in the courtroom, achieving over 25 million in nursing home and medical malpractice cases. Tricia has been recognized by Super Lawyers as an Illinois Rising Star in 2012, 2013, 2014, and 2015 and as a Super Lawyer every year since 2016. She...

Use Justia to research and compare Wheeling attorneys so that you can make an informed decision when you hire your counsel.