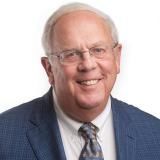 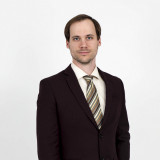 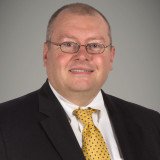 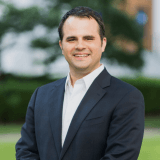 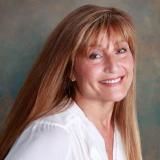 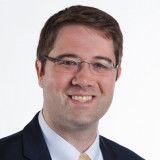 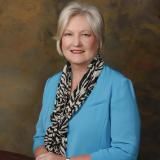 
Appeals, Business and Insurance Defense
Compare Save
Show Preview
View Lawyer Profile Email Lawyer
Julie M. Lafargue has practiced law for over thirty years, focusing her practice on governmental tort law, expropriation and eminent domain, and litigation relating to insurance defense and commercial litigation. Ms. Lafargue represents the Louisiana Department of Transportation in expropriation and highway right of way acquisition, and also handles flooding and tort litigation for the City of Shreveport. After graduating in 1981, Ms. Lafargue worked at Lunn, Irion, Switzer, Johnson & Salley in Shreveport until 1985. She then became a Director at Blanchard, Walker, O’Quin & Roberts, P.L.C., for ten years. In 1995, Ms. Lafargue partnered with... 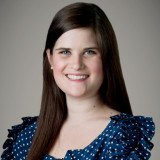 Appeals, Criminal, DWI and White Collar Crime
Loyola University New Orleans
Compare Save
Show Preview
View Website View Lawyer Profile Email Lawyer
André Bélanger, a graduate of Loyola University, is a highly-respected criminal defense attorney serving the people of Baton Rouge, Louisiana, and surrounding areas of Ascension Parish and New Orleans, for one of Baton Rouge's top-25 law firms. In his 15 years of practicing law, Mr. Bélanger has handled thousands of criminal cases at both the pre-trial and trial stage, including approximately 200 trials. This trial experience includes homicide defense and prosecution, large drug conspiracies and fraud cases making Belanger one of the few attorneys capable of handling even the largest, most complex federal cases. Having spent...

Free ConsultationAppeals, Criminal, DWI and Personal Injury
Louisiana State University - Baton Rouge
Compare Save
Show Preview
View Website View Lawyer Profile Email Lawyer
Attorney Martin Regan believes in the law and the right to the best defense. Any case, for all clients anywhere in the world: Homicide or Drug, Medical Malpractice, Federal Habeas Corpus and more. As the senior managing partner of Regan Law PLC who brings more than 40 years of success and experience to each case, Attorney Martin Regan is not only esteemed by judges and colleagues in any court of law, he is respected and revered, known as the attorney to watch and flanked by the strongest team of six professional attorneys prepared to support you.... 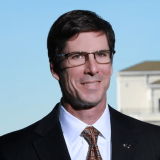 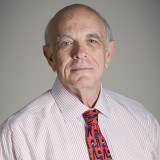 Claimed Lawyer ProfileSocial Media
Ana Lynette Gregory
Monroe, LA Appeals & Appellate Attorney with 6 years of experience
1905 Royal Ave
Monroe, LA 71201
Appeals, Business, Family and Personal Injury
Southern University Law Center
Compare Save
Show Preview
View Website View Lawyer Profile Email Lawyer
The truth is, no lawyers win all their cases because legal matters vary on the merits. However, you deserve a lawyer you can trust who knows the law inside and out. We do not claim to be better than other law firms. It is your job to determine which lawyer is best for you and your case. 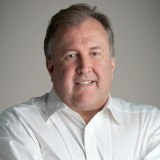 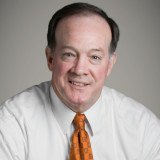 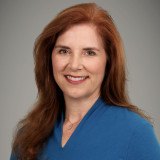 Use Justia to research and compare Hornbeck attorneys so that you can make an informed decision when you hire your counsel.