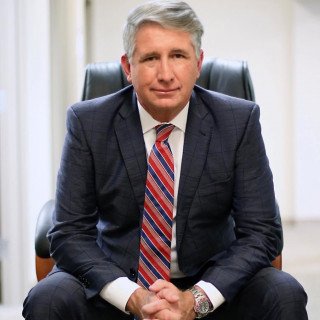 Brandon has devoted his practice to helping people. His fundamental philosophy is to treat each client the exact way that he would want to be treated if he were in that situation. Over the past 28 years, Brandon has made... Read More »
View Profile
Compare Save
Free Consultation
View Website View Profile Call Email Lawyer Email Lawyer
Charles E. Grainger 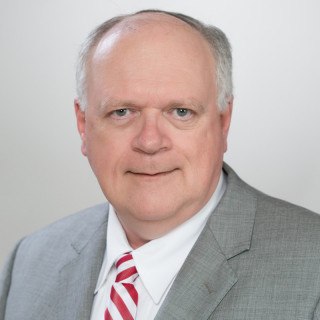 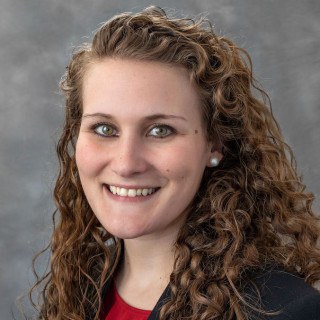 I am an experienced and dedicated bankruptcy lawyer for individuals and businesses. I am committed to getting you back on a sound financial path! Visit my website for more information and call for a consultation! Read More »
View Profile
Compare Save
Free Consultation
View Website View Profile Call Email Lawyer Email Lawyer

Free ConsultationBankruptcy and Social Security Disability
Birmingham School of Law
Compare Save
Show Preview
View Website View Lawyer Profile Email Lawyer
Alex Johnson was born in Ozark, Alabama. He graduated magna cum laude from Troy University with a Bachelor’s degree in Criminal Justice and a minor in Anthropology. Alex received his Juris Doctor degree from Birmingham School of Law and became a member of the Alabama state Bar in 2012. He is currently licensed to practice law in all Alabama state courts and all Federal Courts in Alabama. Alex joined Brock and Stout in March of 2013, and his primary area of practice has been Social Security Disability since that time. He is a member of the National Scholars Honor Society... 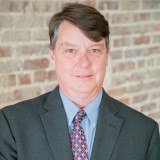 Free ConsultationOffers Video ChatBankruptcy, Divorce, Family and Personal Injury
Cumberland School of Law, Samford University
Compare Save
Show Preview
View Website View Lawyer Profile Email Lawyer
We are a bankruptcy, divorce, and injury law firm helping individuals throughout Alabama. Call us today for a consultation in one of our offices in Birmingham, Huntsville, Montgomery, or Anniston. 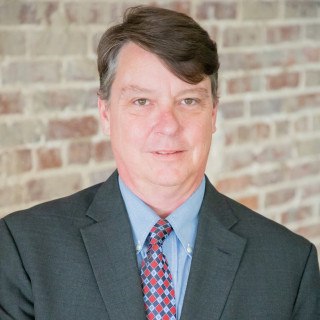 (1 Peer Review)
(205) 218-9337 3590 Pelham Pkwy
#254
Pelham, AL 35124
Pelham, AL Bankruptcy Lawyer with 5 years of experience
Bankruptcy, Criminal, DUI and Traffic Tickets
Birmingham School of Law
Compare Save
Show Preview
View Website View Lawyer Profile Email Lawyer
I can provide personalized legal services to all of my clients. Additionally, I can be accessible and attentive because my main goal is taking care of my clients instead of billing hours to meet large-firm goals.