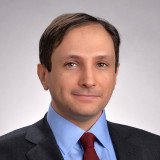 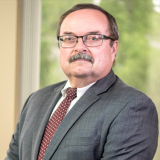 Offers Video Conferencing Video ConfBankruptcy, Appeals and Business
Albany Law School
Compare Save
Show Preview
View Website View Lawyer Profile Email Lawyer
Bob is the managing partner of the Albany office of Tully Rinckey PLLC and the head of the firm’s insolvency practice. He has 35 years of experience in dealing with complex financial, corporate and commercial issues. Throughout his legal career, Bob has centered his practice in the Capital Region, but has represented clients all across New York including in each of the four United States District Courts and the U.S. Second Circuit Court of Appeals. 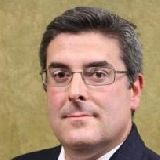 Bankruptcy
Touro College
Compare Save
Show Preview
View Website View Lawyer Profile
Scott T. Dillon is an Associate in the Bankruptcy department of Tully Rinckey PLLC. Scott focuses his practice on bankruptcy litigation, including Chapter 7, Chapter 13 and Chapter 11 filings. He previously was an Associate of another Capital Region firm and a New York City International AMLAW 100 Firm. He has represented secured lenders, debtors, trustees, and creditor committees in consumer and commercial bankruptcies throughout the northeast corridor and has represented national lender institutions. Scott has extensive court experience client representation in U.S. Bankruptcy Courts, U.S. District Courts and N.Y.S. Supreme Courts. Scott has represented individuals and companies in all aspects... 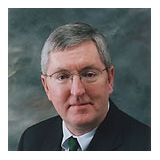 Claimed Lawyer Profile
Michael Jude O'connor
Albany, NY Bankruptcy Lawyer with 43 years of experience
20 Corporate Woods Boulevard
Albany, NY 12211
Free ConsultationBankruptcy
Compare Save
Show Preview
View Lawyer Profile Email Lawyer
Michael is a board certified commercial and consumer bankruptcy specialist (American Bankruptcy Board of Certification). He is admitted to the New York State Bar, as well as the United States District Court for the Southern, Eastern and Northern Districts of New York, the Second Circuit Court of Appeals and the United States Supreme Court. His concentration of practice is in the representation of debtors and trustees in bankruptcy liquidations and reorganizations. Michael is the recipient of the President's Award for Pro Bono services, New York State Bar Association (1989, 1993 and 2007), and the Distinguished Service Award from the Legal Aid... 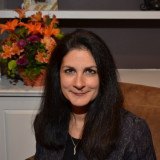 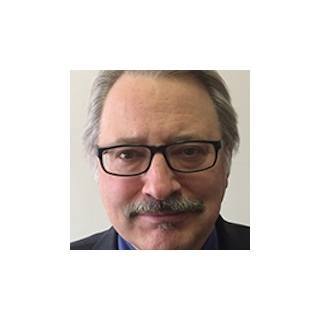 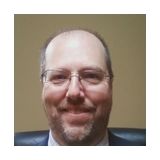 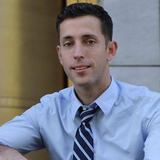