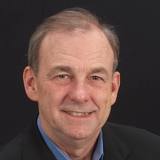 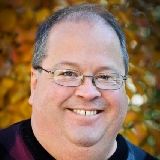 Claimed Lawyer ProfileSocial Media
Richard Brian Sorrell
Concord, NC Bankruptcy Lawyer with 13 years experience
(704) 784-0846 6573 Derby Lane NW
Concord, NC 28027
Bankruptcy, Business, Elder and Estate Planning
Indiana University - Indiana University-Bloomington
Compare Save
Show Preview
View Website View Lawyer Profile
At Sorrell Law Firm, we are here for you. Our focus is on achieving the results that you want and that benefit you the most; not what makes us the most money or inflates our ego. Fancy office space and solid oak conference tables are terribly nice, but what benefit do they really provide to you? You are hiring a lawyer, not renting office space. We work to keep our expenses low so that we can focus on providing our clients that which benefits them: top-quality and client-focused legal services at an affordable price. We are small by design so that...