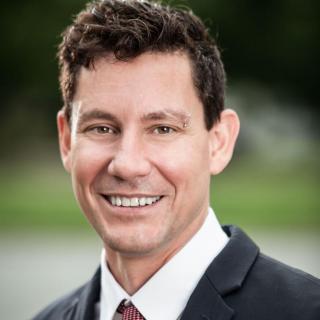 Matthew is an attorney, and president and founder of Throop Law. Historically, his practice areas were focused in criminal and traffic defense, and family law. These days, however, Matthew focuses most of his attention... Read More »
View Profile
Compare Save
Free Consultation
View Website View Profile Call Email Lawyer Email Lawyer
Veronica Brown-Moseley 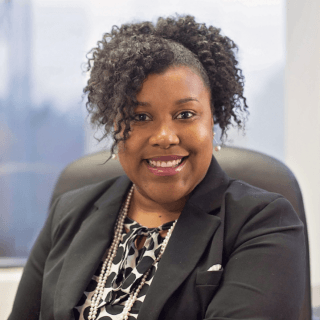 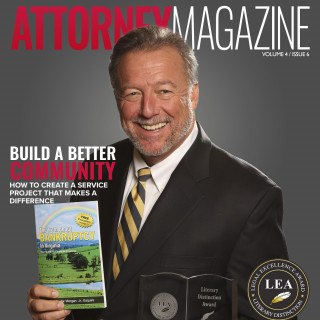 
Richmond, VA 23219
Free ConsultationBankruptcy, Criminal, DUI and Personal Injury
UDC David A. Clarke School of Law
Compare Save
Show Preview
View Website View Lawyer Profile Email Lawyer
Matthew is an attorney, and president and founder of Throop Law. Historically, his practice areas were focused in criminal and traffic defense, and family law. These days, however, Matthew focuses most of his attention on bankruptcy cases and growing the firm.

He grew up in the Portland, Oregon area, and after graduating from law school in Washington, D.C., relocated to Richmond, VA. to serve the legal community. Though his first careers were in business, Matthew loves the practice of law, and obtaining his law license in 2014 was the fulfillment of one of his lifelong dreams.

Richmond, VA 23221
Free ConsultationBankruptcy, Family, Traffic Tickets and Workers' Comp
University of Richmond School of Law
Compare Save
Show Preview
View Website View Lawyer Profile Email Lawyer
Robert Flax represents drivers with speeding and, reckless driving charges. He appears in the Richmond, Virginia area courts of the City of Richmond, Henrico, Chesterfield, Hanover, Petersburg and Colonial Heights. Richmond Virginia area traffic courts hear thousands of cases a year. Interstates 64 and 95 run through it. Out of state drivers may receive higher fines and other punishment if they do not have a lawyer to show that the driver deserves leniency or is innocent. Reckless driving is a misdemeanor. A conviction of reckless driving or speeding might affect the driver’s employment and security...

Midlothian, VA 23113
Free ConsultationBankruptcy
University of Richmond School of Law and University of Cambridge
Compare Save
Show Preview
View Website View Lawyer Profile Email Lawyer
Rich Pecoraro has focused 100% of his practice on consumer bankruptcy Ch. 7 and Ch. 13 services since 2002. He strives to provide caring and attentive service to his clients, while maintaining a strong and progressive approach to his practice. Rich has helped thousands of Virginians resolve their debt and regain control of their finances in order to focus on the more important things in their lives. He was previously an associate at Boleman Law and a partner at the law firm of Chandler Pecoraro.

Richmond, VA 23294
Free ConsultationOffers Video ChatRichmond, VA Bankruptcy Attorney with 30 years experience
Bankruptcy and Foreclosure Defense
George Mason University School of Law
Compare Save
Show Preview
View Website View Lawyer Profile Email Lawyer
I wrote the book, "The Truth About Bankruptcy in Virginia" as a consumer guide to the very basics of bankruptcy, and to assist people with making informed choices about their financial future. Many people who would benefit from filing choose not to because of preconceived notions or bad advice. The book recently received the Literary Distinction Award for Literary Excellence and was featured on the cover of Attorney Magazine. Whether you are an attorney or a potential client, call our offices to get your questions answered. We are always looking for a new one! 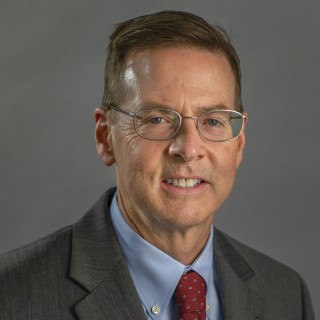 Claimed Lawyer Profile
Alexander Hamilton Ayers
Richmond, VA Bankruptcy Lawyer with 11 years experience
710 N Hamilton St
Suite 300
Richmond, VA 23221
Bankruptcy, Business, Construction and Foreclosure Defense
Appalachian School of Law
Compare Save
Show Preview
View Website View Lawyer Profile
Alexander was born and raised in the Richmond, VA area. He is an Eagle Scout and Member of the Order of the Arrow. Alexander attended the Virginia Military Institute on a lacrosse scholarship. After his Rat Year, Alexander transferred to Hampden Sydney College, where he graduated in 2002. Alexander worked as a law clerk for 3 years at Ayers & Stolte before attending Appalachian School of Law. He served as a law clerk for the Honorable John Alderman of Hanover Circuit Court in the Summer of 2007. Alexander graduated ASL with 112 hours of training in the theory, ethics and...


Richmond, VA 23235
Free ConsultationBankruptcy, Consumer and Personal Injury
University of Richmond School of Law
Compare Save
Show Preview
View Website View Lawyer Profile Email Lawyer
J. Bradley Winder, Jr. is a native Virginian who attended James Madison University, graduating with a B.A. in English, and a graduate of The University of Richmond T.C. Williams School of Law. Bradley is licensed in both Virginia and Washington, DC, is a member of the United States Federal Court for the Eastern District of Virginia and the United States Fourth Circuit Court of Appeals. Bradley began practicing law as a consumer rights advocate and has since maintained a client and consumer advocate approach to his legal practice. Bradley is a partner at FerrisWinder PLLC and can assist you in the... 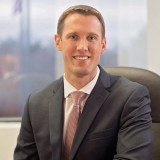 Richmond, VA 23220
Free ConsultationBankruptcy and Foreclosure Defense
Compare Save
Show Preview
View Website View Lawyer Profile Email Lawyer
Are you considering filing for bankruptcy?...Life is full of surprises, and situations like a divorce, a job loss, or a medical emergency can place a heavy burden on your finances. When unexpected burdens arise, it can seem like all odds are against you, and you have nowhere to turn for help. If you're in danger of going into debt, or currently struggling to get out of debt, then speaking with a bankruptcy lawyer may be a wise decision to help better manage your debt, or give you a fresh start. Sharon Choi Stuart is the founder of Stuart Law... 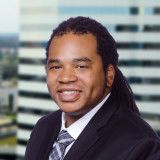 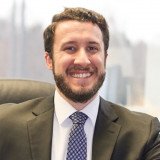