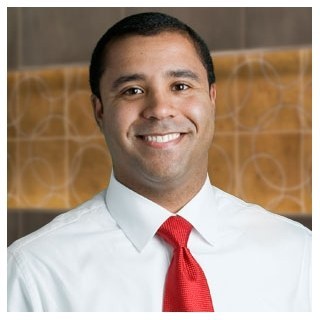 Dedicated and professional legal representation for all your business needs.

I am a knowledgeable and skilled business law attorney. I am committed to vigorously advocating for the rights and interests of those with business law matters! Visit my website for more information! Read More »
View Profile
Compare Save
Contact Now
View Website View Profile Call Email Lawyer Email Lawyer
Sean T. McLaughlin 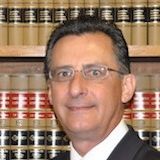 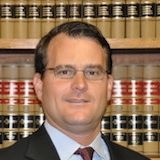 Since law school, my career has reflected my approach to life. I believe a person must be well rounded in order to be successful. Having a diversity of interests and experiences allows me to adapt more easily to... 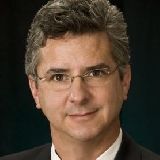 Gretna, LA 70053
Business, Family and Personal Injury
Loyola University New Orleans and Louisiana State University - Baton Rouge
Compare Save
Show Preview
View Lawyer Profile
I practice law throughout the state of Louisiana and have done so since 1984, having tried many and varied types of civil cases before both judges and juries, and appearing before the appellate courts. Professional History Prior to becoming a lawyer, I was employed as an aide to the Jefferson Parish, Louisiana legislative delegation in the Louisiana legislature. Upon graduation from law school in 1984, I began my practice by working as a landman and by preparing title abstracts for oil and gas exploration sites. After working in the oil industry, I continued my practice of law as an assistant district... 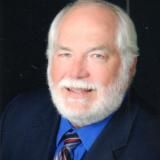 New Orleans, LA 70130-6533
Free ConsultationBusiness, Family, Personal Injury and Probate
Loyola University New Orleans
Compare Save
Show Preview
View Website View Lawyer Profile Email Lawyer
My practice has varied over the last 40 years. My major areas of concentration involve litigation, family law, wills and estates, oil & gas, environmental, business legal analysis and contracts and most recently expropriations by governmental entities and public works contracts. I have been licensed in Louisiana, Mississippi and District of Columbia. I continue to represent clients in Louisiana and Mississippi today. I have many years of experience in the state and federal courts in Louisiana and Mississippi. 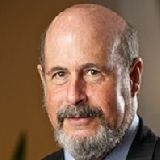 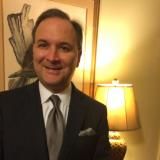 Claimed Lawyer ProfileSocial Media
Mark Philip Glago
New Orleans, LA Business Law Lawyer with 21 years experience
(504) 599-8666 909 Poydras Street
29th Floor
New Orleans, LA 70112
Free ConsultationBusiness, Construction, Insurance Claims and Personal Injury
Tulane University School of Law
Compare Save
Show Preview
View Website View Lawyer Profile Email Lawyer
Attorney Mark Glago graduated from the University of Richmond in Virginia with Phi Beta Kappa honors, having triple-majored in Political Science, Speech and Sociology. He was the University’s Rhodes Scholar nominee and received the “Most Outstanding Graduate” award. At the Tulane University School of Law, he was Managing Editor of the Tulane Law Review and again graduated with honors. Over the past 17 years, Mr. Glago has handled over 2,500 cases and been the “first-chair” lawyer for over 160 trials in Louisiana courts. He has built a respected, full-service law firm devoted to recovering compensation for clients in a range...

New Orleans, LA 70112
Free ConsultationBusiness, Bankruptcy, Divorce and Tax
Tulane University
Compare Save
Show Preview
View Website View Lawyer Profile Email Lawyer
Adam Young grew up in Abbeville, Louisiana and attended Tulane University School of Law, earning his Juris Doctor degree in 2005. Following graduation, Adam worked for law firms and companies in the Oil & Gas industry in Louisiana, gaining business law experience that he has transferred to his own practice. He has experience in bankruptcy law, in which he focuses on complex bankruptcy situations. Adam is a member of the Bankruptcy Section of the Louisiana Bar Association, as well as the National Association of Consumer Bankruptcy Attorneys. Additionally, he has extensive experience representing clients in divorce and family law cases,... 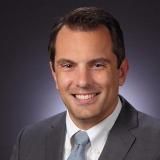 Prior to joining the firm in 2016, Jeff served as a law clerk for the Honorable Carl J. Barbier, of the United States District Court for the Eastern District of Louisiana, where he assisted in the disposition of numerous...

New Orleans, LA 70130
Business, Employment, Maritime and Personal Injury
Loyola University Chicago School of Law
Compare Save
Show Preview
View Website View Lawyer Profile Email Lawyer
Hugh Lambert founded The Lambert Firm in 1977 and has since grown the firm to one of the most prestigious and well respected firms in New Orleans, representing individuals and businesses alike in a wide range of legal matters. In addition to his legal representation, Hugh Lambert is a frequent lecturer across the United States on class actions and mass torts. He has also authored and published legal articles. He has held a broad range of leadership positions in many organizations devoted to law, civic and charitable pursuits. He is a member in good standing of numerous state and federal...
Sponsored Listings
Edwin R. Noland III

Edwin Noland is an associate in the Baton Rouge office of Kean Miller and practices in the real estate and business groups. Edwin has served as a clerk at the Mississippi Court of Appeals, and clerked for the Louisiana... Read More »
View Profile
Compare Save
Contact Now
View Website View Profile Call Email Lawyer Email Lawyer
Thomas D. Bourgeois Jr.

Beau Bourgeois is an associate in the Baton Rouge office of Kean Miller. He joined the firm in 2016 and practices in the commercial litigation and construction litigation groups. Beau has represented and counseled... Read More »
View Profile
Compare Save
Contact Now
View Website View Profile Call Email Lawyer Email Lawyer 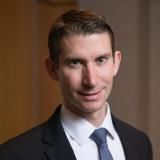 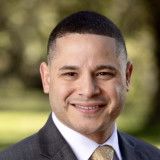 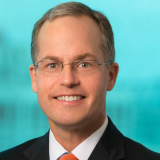 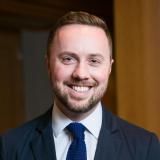 New Orleans, LA 70139
Business, Estate Planning and Tax
University of Alabama School of Law and Loyola University New Orleans
Compare Save
Show Preview
View Website View Lawyer Profile Email Lawyer
Mr. Douglas obtained his Juris Doctor with a certification in taxation from Loyola University College of Law in 2011. While studying for his degree, he interned at Lowe Stein, joining as an attorney in 2012. Mr. Douglas’ practice areas include commercial transactions and litigation, with a majority of his practice devoted to trust and estate planning and administration, tax exempt organizations, and tax planning and controversy. Mr. Douglas has successfully settled a contested succession with $1 Million paid to Lowe Stein’s clients, organized a regional magazine and obtained a 501(c)(3) for an American fundraising arm of a Thai nonprofit organization.... 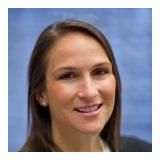 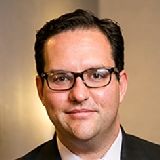 Claimed Lawyer ProfileSocial Media
Zachary Wool
New Orleans, LA Business Law Attorney with 12 years experience
(504) 524-3300 701 Poydras St
#3650
New Orleans, LA 70139
Business and Products Liability
New York University School of Law
Compare Save
Show Preview
View Website View Lawyer Profile Email Lawyer
Born and raised in the New Orleans area, Zachary concentrates his practice in the fields of litigation and general corporate counsel for clients ranging in size from individuals to multi-billion dollar hedge funds. He works on litigation matters large and small, from cases involving one individual to those where he works on behalf of 10,000+ people injured by a defective product. He also advises corporations without in-house lawyers on general business matters. He is also actively involved in the legal community as a member of the Louisiana State Bar Association's LGBT Diversity Committee and Chairman and Founder of...

Claimed Lawyer ProfileSocial Media
Michael A Mahone Jr.
New Orleans, LA Business Law Attorney with 10 years experience
(504) 564-7342 5190 Canal Blvd., Suite 102
New Orleans, LA 70124
Free ConsultationBusiness, Employment, Maritime and Personal Injury
Vanderbilt University Law School
Compare Save
Show Preview
View Website View Lawyer Profile Email Lawyer
I grew up in a small town in Texas and lived there until I moved to New Orleans for high school. Ever since then, New Orleans has been my home. I went to college at LSU and graduated from Vanderbilt University Law School, finishing in the top 10 percent of my class. After I graduated, I married my high school sweetheart and moved back to New Orleans to work at Liskow & Lewis, one of the most respected law firms in Louisiana. I litigated all kinds of disputes at Liskow: everything from personal injury, oil and gas, and environmental... 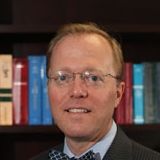 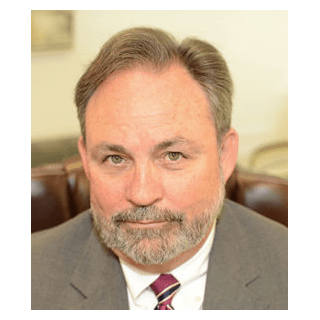 New Orleans business law attorney who will provide thoughtful guidance, personal attention, and will help you through every stage of your case. Read More »
View Profile
Compare Save
Free Consultation
View Website View Profile Call Email Lawyer Email Lawyer
Next
Business Lawyers in Nearby CitiesBusiness Lawyers in Nearby Parishes
FAQ Lawyers Get Listed