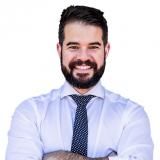 Personal Injury
Golden Gate University School of Law
Compare Save
Show Preview
View Website View Lawyer Profile Email Lawyer
By preparing every case for trial my team and I have successfully resolved hundreds of personal injury cases in Lake, Mendocino, Napa, Sonoma, Butte, Sutter, Colusa, Shasta, Marin, and San Francisco Counties. The insurance companies know that with our thorough preparation for trial will be able to seek justice in front of a jury. This preparation leads to better settlements and verdicts for our clients. If you have been seriously injured in Northern California you need a real Trial Lawyer who can take your case all the way to a verdict. With Law Offices of J.Chrisp on your team... 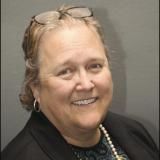 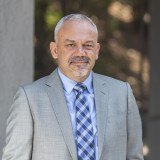 (1 Peer Review)
(844) 787-1063 930 N. Main Street
Lakeport, CA 95453
Free Consultation Offers Video Conferencing Video ConfLake County, CA Lawyer with 10 years of experience
Personal Injury
Thomas Jefferson School of Law
Compare Save
Show Preview
View Website View Lawyer Profile Email Lawyer
Having to hire an attorney to get compensation for your injury is difficult, and something no one wants to go through.

What I am asked, and what I am here to answer for you.

1) Do I have a case? Call me and we can discuss

2) I am hurting and don't have insurance, what do I do? Call me, I have a network of Dr's and Physical therapist I can refer you to, who will only be paid if your case is settled,

3) How long does this take? To be blunt, it varies, we settle your case as fast as it... 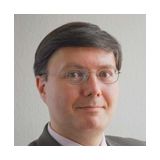 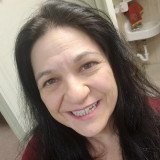 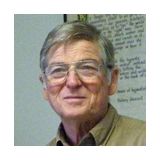