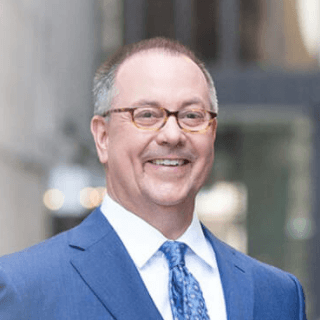 I am a dedicated civil rights attorney who is passionate about protecting my clients’ rights. With vast trial experience, I have successfully advocated for people who have suffered violations or police misconduct. Read More »
10.0

Claimed Lawyer ProfileQ&ASocial MediaResponsive Law
Peter M. LaSorsa
Mapleton, IL Civil Rights Attorney with 18 years of experience
(312) 505-5038 7109 S Ridgebrook Dr
Mapleton, IL 61547
Free ConsultationCivil Rights, Business, Employment and Personal Injury
John Marshall Law School
Compare Save
Show Preview
View Website View Lawyer Profile Email Lawyer
I am a unique Illinois lawyer who represents individuals, consumers and small business owners. I have two office locations to better serve you--one in downtown Chicago and one just outside Peoria. If you have been seriously injured, physically or monetarily I am here to help you. I handle sexual harassment cases as well as personal injury cases, including wrongful death cases, throughout the state of Illinois. I can help you through the complex legal system. My priority is client satisfaction. Unlike most attorneys I am available seven days a week and can work around your schedule.

Free Consultation Offers Video Conferencing Video ConfPeoria, IL Civil Rights Attorney with 34 years of experience
Civil Rights and Personal Injury
University of Illinois College of Law
Compare Save
Show Preview
View Website View Lawyer Profile Email Lawyer
With over 30 years of experience, Andy Hale is a seasoned trial attorney and has been involved in numerous high-profile cases. Mr. Hale started his legal career at a boutique litigation firm in Florida and then later moved back to Chicago and joined the firm Katten Muchin & Zavis as an attorney in the litigation practice group. 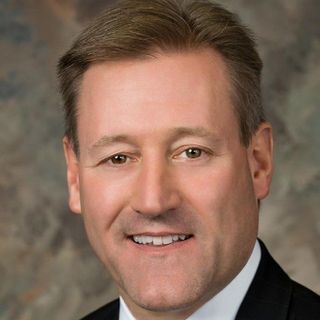 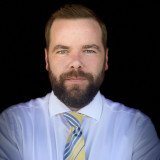 Claimed Lawyer ProfileSocial Media
Morris Anyah
Chicago, IL Civil Rights Attorney with 24 years of experience
(312) 528-9022 53 W Jackson Blvd #1260
Chicago, IL 60604
Civil Rights, Appeals, Criminal and White Collar Crime
University of Dayton School of Law
Compare Save
Show Preview
View Website View Lawyer Profile
Morris A. Anyah is a top criminal defense and criminal appeals attorney in Chicago. He is a former Cook County prosecutor and war crimes attorney at The Hague. He is now one of the pre-eminent, “go to” lawyers when people search for a top-notch criminal defense or criminal appeals attorney in Chicago. He recently obtained an acquittal for a defendant charged with six counts of first degree murder, after a jury trial before the Circuit Court of Cook County, and he represented former Liberian president Charles Taylor at his war crimes trial in The Hague. Attorney Anyah is a trial... 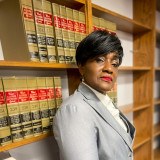 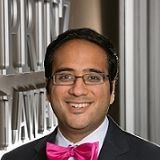 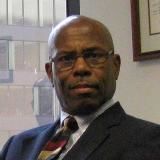 Free ConsultationCivil Rights, Appeals, Business and Employment
New York University School of Law
Compare Save
Show Preview
View Website View Lawyer Profile Email Lawyer
I've been a trial lawyer for over 30 years. I graduated from Yale and NYU Law School, and my legal career began as a criminal prosecutor in New York City. Then I moved to Chicago and became a partner with a mid-sized litigation firm for 10 years, receiving litigation training from some of the best trial lawyers in the city. I opened my current law office in Chicago in 1998. In addition to practicing law full time, I've also been teaching trial skills to practicing lawyers every year since 1994 as a faculty member with The National Institute for Trial...

Claimed Lawyer ProfileSocial Media
Garrett Browne
Chicago, IL Civil Rights Attorney with 24 years of experience
(877) 335-1206 300 W Adams St, #330
Chicago, IL 60606
Free ConsultationCivil Rights, Employment and Nursing Home
St. John's University School of Law
Compare Save
Show Preview
View Website View Lawyer Profile Email Lawyer
Garrett W. Browne has been with Ed Fox & Associates, Ltd. since the firm's inception in 1999. While attending law school in New York City, Garrett concentrated his academic studies in labor and employment law while working as an intern for the U.S. Department of Labor, and law clerk for the Mayor's Office of Labor Relations for the City of New York. After graduating from law school, Garrett moved to Chicago to pursue his interest in litigating the claims of individuals who have had their dignity and basic rights violated by government, law enforcement, employers, and nursing homes. 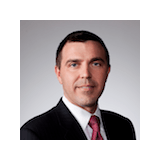 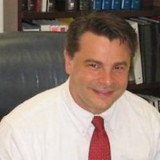 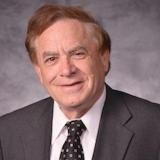 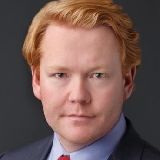 Claimed Lawyer ProfileSocial Media
Michael Schmiege
Chicago, IL Civil Rights Lawyer
(312) 626-2400 405 North Wabash Avenue
Suite P2C
Chicago, IL 60611
Free ConsultationCivil Rights, Criminal, DUI and Domestic Violence
The John Marshall Law School
Compare Save
Show Preview
View Website View Lawyer Profile Email Lawyer
The Law Offices of Michael P. Schmiege was founded by Attorney Schmiege, who is devoted to the practice of criminal defense alone. When an individual retains the representation of the firm, Mr. Schmiege works tirelessly to prepare the strongest defense possible. He will not hesitate to challenge any federal investigation or evidence brought forth by the prosecution. For more information about working with a Chicago criminal lawyer, do not wait to contact the firm! Mr. Schmiege is known for taking cases that no one else will take and winning the "unwinnable" cases against all odds.