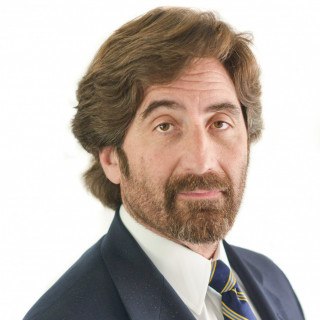 Claimed Lawyer ProfileSocial Media
Benjamin Lavoie
Minneapolis, MN Civil Rights Lawyer
(888) 339-8811 431 S 7th Street, Suite 2420
Minneapolis, MN 55415
Free ConsultationCivil Rights, Personal Injury and Workers' Comp
Compare Save
Show Preview
View Website View Lawyer Profile Email Lawyer
Ben has been an associate with Lindell & Lavoie, LLP, since 2004, and he law clerked at the office in the two summers prior to that. Since that time, he has become an integral piece in the firm’s ongoing success. He has a varied practice, primarily focusing on personal injury and workers’ compensation cases, but he loves appellant work and has a special interest in Section 1983 Civil Rights cases. He has recovered millions of dollars for his clients over that period and has been significantly involved in notable and important cases. In 2012, Ben partnered with... 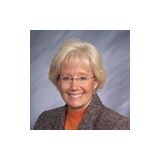