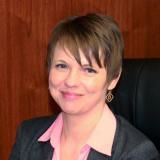 (2 Peer Reviews)
(541) 210-5038 1730 E. McAndrews, Suite B
Medford, OR 97504
Medford, OR Consumer Law Attorney with 22 years of experience
Consumer, Bankruptcy and Estate Planning
University of Idaho College of Law
Compare Save
Show Preview
View Website View Lawyer Profile Email Lawyer
Karen Oakes was raised as an Army officer’s daughter — living in various areas of the United States and Panama. Ms. Oakes was born in Michigan and has lived in Georgia, California, South Carolina, Virginia, and Idaho. While living in California as a young adult, she married and began her family. The family expanded dramatically in 1984 when three nieces/nephew were added to the family.

Consumer, Business, Divorce and Domestic Violence
Compare Save
Show Preview
View Website View Lawyer Profile
James was born in Mississauga, Ontario. In middle school, he moved to Coppell, Texas, where he completed high school. He returned to Canada to complete his Bachelor's Degree in Business Administration at Trent University in Peterborough, Ontario in 2006. It was there that he met his wife, Brandi Baldock. They met playing hockey together on a co-ed intramural team. James went to law school at the University of Oregon, earning his Juris Doctorate in 2009. At UO, he gained a lot of practical experience from his externship with Judge Carp at the Lane County Circuit Court, and internships at the Domestic... 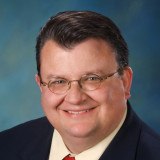 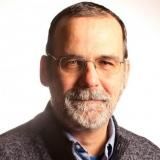 Consumer, Elder, Employment and Estate Planning
Western Michigan University Cooley Law School
Compare Save
Show Preview
View Blog View Lawyer Profile Email Lawyer
About 80% of my practice is helping wronged consumers recover from businesses that have cheated them. The rest is a mix of end-of-life and estate planning for elders, wage and hour claims for employees, and advising or serving nonprofits as outside counsel or in providing nonprofit boards with training to avoid problems. I don't stray outside those basic areas much -- for example, I don't take personal injury cases, car crashes, or any family or criminal law cases. But if the problem is otherwise within Oregon civil law, I'm happy to be consulted and to help out... 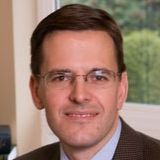 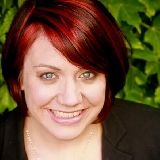 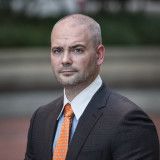 Consumer, Elder, Estate Planning and Probate
Western Michigan University Cooley Law School
Compare Save
Show Preview
View Blog View Lawyer Profile Email Lawyer
Since 2010, serving people with consumer and employee law issues: I prefer to help people anticipate and avoid legal problems by understanding how the law affects them and what they need to do to get the results they want. But sometimes legal problems can't be avoided, such as when someone treats you unfairly and you need to respond. Sadly, among the many reputable businesses who pride themselves on treating everyone fairly, there are a few others, who often try to take advantage of their customers and even their employees at every opportunity. Many lawyers... 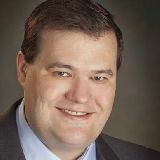 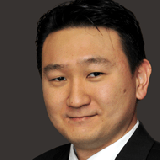 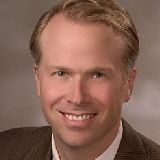 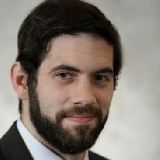 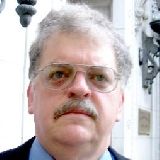 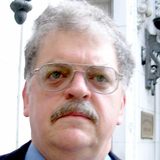 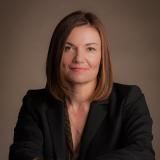 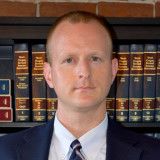 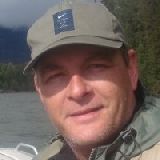 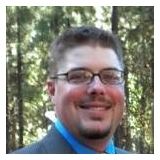