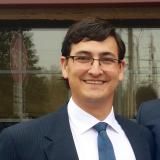 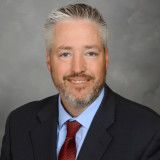 Claimed Lawyer ProfileSocial Media
Thomas Martin Marks
Bentonville, AR Criminal Law Attorney with 8 years experience
(479) 202-4541 1202 Northeast McClain Road
Suite 147
Bentonville, AR 72712
Free ConsultationCriminal and DWI
University of Arkansas - Little Rock
Compare Save
Show Preview
View Website View Lawyer Profile Email Lawyer
Tom has served as a deputy prosecuting attorney in both Pulaski and Washington counties. Tom has handled thousands of criminal cases, ranging from traffic violations to DWIs to violent felonies. During his time with the prosecutor's office, Tom gained an understanding of the tactics employed by both the prosecutors and the police to convict people charged with crimes. Tom is excited to use his knowledge and insight to battle for the clients of Marks Law Firm and to help them with their cases!
Tom Marks graduated with honors from the University of Arkansas at Little Rock Bowen School of Law in... 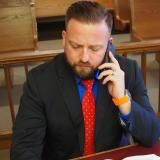 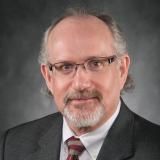 Claimed Lawyer ProfileSocial Media
Lisa Marie Dennis
Fayetteville, AR Criminal Law Lawyer with 28 years experience
(479) 301-2828 3900 N. Front Street, Suite 103
Fayetteville, AR 72703
Criminal, DWI and Divorce
University of Arkansas School of Law
Compare Save
Show Preview
View Website View Lawyer Profile Email Lawyer
Lisa is a native of Fayetteville, Arkansas where she received a Bachelor of Science Degree in Business Administration and a Juris Doctor Degree from the University of Arkansas. She was admitted to the Arkansas Bar in 1992 and the United States District Court for the Western District of Arkansas in 1995. Lisa handled several high profile criminal cases including rape trials, drug trials, and a capital murder trial during her years at the Benton County and Washington County Public Defenders Office. She later served as a deputy prosecuting attorney for the acclaimed Washington/Madison Drug Court presided over... 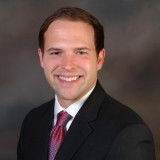 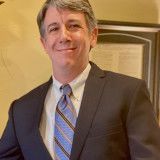 Fayetteville, AR 72704
Free ConsultationCriminal, Estate Planning, Family and Personal Injury
University of Arkansas - Fayetteville
Compare Save
Show Preview
View Website View Lawyer Profile
Jason Boyeskie is an attorney with the Law Group of Northwest Arkansas. Jason’s practice areas include criminal defense, family law, estate planning, and representing individuals who have suffered personal injuries. Jason has previously worked for his own practice and as a member of a firm practicing in all areas of the law, prior to joining the Law Group. 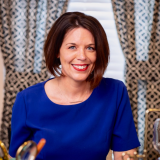 Fayetteville, AR 72703
Free ConsultationCriminal, DWI and Traffic Tickets
Compare Save
Show Preview
View Website View Lawyer Profile Email Lawyer
Well, it's not really about me at all, is it? If you've found me Justia, you're either researching attorneys or have heard about me and wanted to check me out. 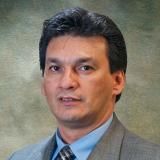 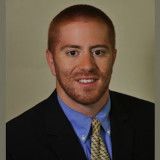 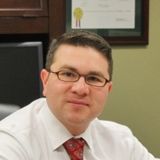 Social Media
Octavio L Sanchez
Rogers, AR Criminal Law Lawyer
(479) 202-5200 3606 W Southern Hills Blvd
Rogers, AR 72758
Free ConsultationCriminal, Family and Personal Injury
Compare Save
Show Preview
View Website View Lawyer Profile
Octavio attended Bentonville High School, and joined the Speech and Debate team. He traveled the state with the team and got a few awards, all while his debate partner helped him correct his accent. After he graduated with high honors from Bentonville High School, Octavio stayed in Northwest Arkansas to attend John Brown University, where he was one of the founders and the president of the speech and debate team that represented JBU at various debate competitions. Because he already knew that he wanted to study law, Octavio took extra classes to graduate from JBU in...