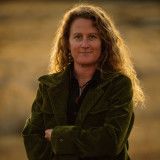 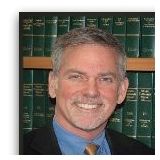 Truckee, CA 96161
Criminal and DUI
University of San Diego School of Law
Compare Save
Show Preview
View Website View Lawyer Profile Email Lawyer
Jude is an experienced, local Truckee/Tahoe City attorney who was formerly a prosecutor with the Truckee Division of the Nevada County District Attorney's Office. The most important decision you make after you have been arrested or charged with a criminal offense or DUI is who will represent you. You need a qualified, experienced and aggressive attorney to represent you against the charges. In addition, it is important to be represented by a local attorney who understands the policies and practices of the Truckee and Tahoe City District Attorney's offices and the local courts. 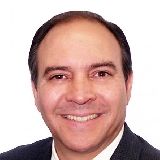 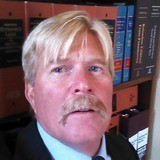 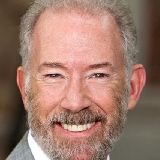 Claimed Lawyer Profile
Mr. William Gordon Walker III
Nevada City, CA Criminal Law Attorney with 36 years of experience
(530) 478-0675 547 Uren Street
P. O. Box 1127
Nevada City, CA 95959
Criminal, Appeals, DUI and Domestic Violence
McGeorge School of Law Univ of the Pacific
Compare Save
Show Preview
View Website View Lawyer Profile Email Lawyer
Bill came to Nevada City in 1983 to join the Nevada County Public Defendner's office at a time when he was the youngest attorney ever to practice in the county. He was the attorney for that office in Truckee Court for several years, while practicing Juvenile Law and Misdemeanor defense in Nevada City's Court. For most of his nearly 21 years in the Public Defendner's office, Bill handled the most serious and complicated felony cases, and help train and mentor some of the other attorneys in the office. Bill retired from the office in 2004, to pursue...

Grass Valley, CA 95945
Free ConsultationCriminal, DUI, Divorce and Domestic Violence
Golden Gate University
Compare Save
Show Preview
View Website View Lawyer Profile
I entered the Marine Corps after Law School and worked as a Judge Advocate as a defense attorney. I worked as a Deputy District Attorney for four years before I brought my family to Nevada County California and opened up my practice with my wife Debbie as my paralegal and legal assistance. I have been practicing in Nevada County since 1982. I feel that everyone needs a strong defense and should not face the system alone. 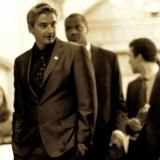 Sacramento, CA 95816
Free ConsultationCriminal and DUI
University of the Pacific, McGeorge School of Law
Compare Save
Show Preview
View Website View Lawyer Profile Email Lawyer
With over a decade of legal experience, Joshua Kaizuka started as a Deputy Public Defender in Yolo County, then a few years as civil rights attorney, and back to criminal defense as a private attorney. He has vigorously and successfully represented well over a thousand clients in adult and juvenile criminal defense cases from the most minor to serious strike cases from start to finish, including jury trials. His criminal defense work as a private criminal defense attorney for the past four years include a significant number of DUI cases, as well as many cases where clients are accused of... 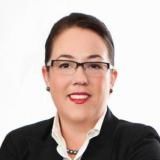 Sacramento, CA 95814
Free ConsultationCriminal, Civil Rights and White Collar Crime
University of the Pacific
Compare Save
Show Preview
View Website View Lawyer Profile Email Lawyer
My clients receive an aggressive defense that only years of courtroom experience can deliver. No matter how challenging a client's case is, they can rest assured they have a powerful ally on their side. Increasingly individuals and businesses find themselves in contact with government agencies like the FBI or IRS. The consequences can be devastating, personally, professionally and financially. The government can and does form the wrong impression of targets and subjects. Correcting the government's impression requires an attorney’s involvement. Successful , self-made people have accomplished much on their own. Unfortunately, many of these useful business... 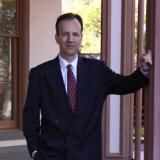 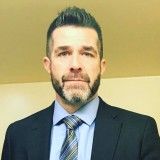 
Sacramento, CA 95814
Free ConsultationOffers Video ChatCriminal, DUI and White Collar Crime
University of the Pacific, McGeorge School of Law
Compare Save
Show Preview
View Website View Lawyer Profile Email Lawyer
Michael Wise brings 25 years of criminal trial experience. He has served as both a prosecutor and defense attorney. In that capacity, Mr. Wise has earned the respect of the local bench and law enforcement. Having secured several acquittals on a variety of cases, including homicide, sexual assault, rape, fraud, assault, domestic violence and others, Mr. Wise is regarded as the premier criminal defense attorney in Sacramento and Northern California.