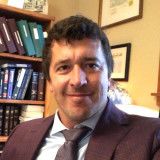 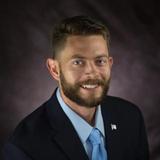 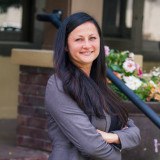 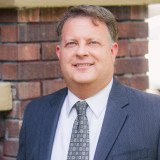 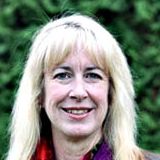 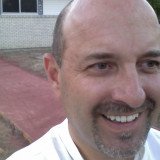 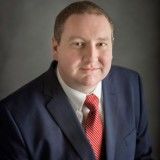 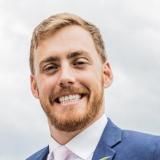 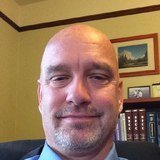 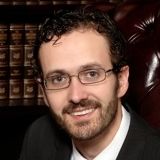 
Free ConsultationCriminal, DUI and Domestic Violence
University of Idaho College of Law
Compare Save
Show Preview
View Website View Lawyer Profile Email Lawyer
I am a criminal defense attorney practicing in Boise, Idaho. My firm handles any and all types of criminal cases, including DUI, Domestic Violence, Theft, and Sexual Offenses. Our firm philosophy starts with honesty. Establishing a good relationship with our clients always starts with an honest approach about what we can do for them in their case, and establishing realistic expectations, and likely outcomes. From there we deliver competent and zealous advocacy for our clients. We have garnered an impeccable reputation in the Boise community and a satisfied clientele in the Treasure Valley. 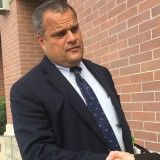 Free ConsultationCriminal, DUI and Domestic Violence
University of Idaho College of Law
Compare Save
Show Preview
View Website View Lawyer Profile Email Lawyer
A criminal accusation can have a lasting impact on your friends, your family, and your future and should not be taken lightly. Many charges can lead to large fines, probationary measures, or even jail time. Your best defense against penalties like these is the defense of an experienced attorney like Jeffery E. Nona. If you’ve been charged with a criminal offense the best way to protect these assets is to have a good defense, crafted by an experienced attorney.


Free ConsultationCriminal, Appeals, Business and DUI
Quinnipiac University School of Law and Florida State University College of Law
Compare Save
Show Preview
View Website View Lawyer Profile Email Lawyer
The Parkins Law Office, PLLC is a full service general practice law firm. The firm's mission is to deliver high-quality legal work in a prompt, professional and empathetic manner. We will creatively and aggressively pursue your case for you so that you can get a fresh start and peace of mind. 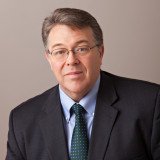 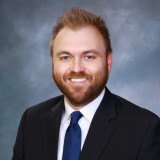 
Offers Video ChatCriminal, Collections and Personal Injury
University of Idaho College of Law
Compare Save
Show Preview
View Lawyer Profile Email Lawyer
Although born in Denver, Colorado, Mark has lived in Idaho most of his life. Mark grew up in Eagle, Idaho and graduated from Eagle High School. He completed his undergraduate studies at Boise State University, earning a Bachelor of Business Administration degree in marketing. During his time at Boise State, Mark also completed a semester abroad in London, England.
Mark attended law school at the University of Idaho and graduated in 2016. After law school, Mark worked at a local Boise firm primarily handling personal injury cases in which he represented a number of various plaintiffs. Mark also did some... 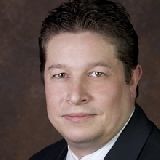 Free ConsultationCriminal, Appeals, DUI and Domestic Violence
University of North Dakota School of Law
Compare Save
Show Preview
View Website View Lawyer Profile Email Lawyer
When it comes to the relationship between Ryan Henson and his clients, he understands that the legal system cannot be navigated alone, and that his clients rely upon him to get them through it. Ryan's practice ranges from representing corporate clients in contract negotiations and disputes to family matters such as divorce & custody as well as criminal defense. Ryan applies a real-world, practical approach when it comes to problem-solving and litigation. He also spends a significant amount of time consulting with many different types of businesses to assist them with forming practices that maximize their focus and minimize their... 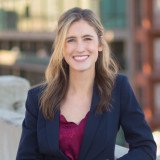 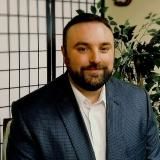 Claimed Lawyer ProfileSocial Media
Francis Patrick Walker
Boise, ID Criminal Law Lawyer with 5 years of experience
(208) 345-9974 401 W. Front Street
Suite 302
Boise, ID 83702
Criminal, DUI, Divorce and Family
University of Idaho College of Law
Compare Save
Show Preview
View Lawyer Profile Email Lawyer
I was born in Moscow, Idaho while my parents were attending law school and was raised in Boise. I graduated from Boise High School. I attended the University of Utah and received a Bachelor of Science degree in Political Science. While at the University of Utah, I was a member of the Beta Theta Pi fraternity. The five core values espoused by Beta Theta Pi are cultivation of intellect, responsible conduct, mutual assistance, integrity, and trust. While an undergraduate in the summer of 2008, I served as a staff intern in Washington, D.C. for Rep. Robert Wexler (Florida 19th... 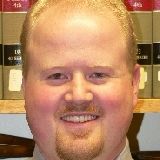 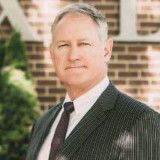 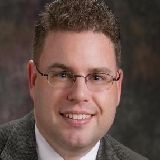 Claimed Lawyer ProfileBlawg SearchSocial Media
Brian K Marshall
Meridian, ID Criminal Law Attorney with 17 years of experience
(208) 884-1995 660 E. Franklin Road
Suite 110
Meridian, ID 83642
Criminal, Business, Estate Planning and Traffic Tickets
University of Idaho College of Law
Compare Save
Show Preview
View Website View Lawyer Profile
Brian's practice focuses on family law, estate planning, criminal defense and business law. Brian is licensed to practice in all Idaho courts as well as the U.S. District Court for the district of Idaho. He is also actively involved in church and community service in the Boise area. Brian is an Eagle Scout and volunteers his time as a Scout Master for his local Boy Scout Troop. He is also an active member of the family law section of the Idaho State Bar. Brian was born and raised in Idaho. In his free time, he enjoys spending time with his...
Next
Criminal Lawyers in Nearby CitiesCriminal Lawyers in Nearby Counties
FAQ Lawyers Get Listed