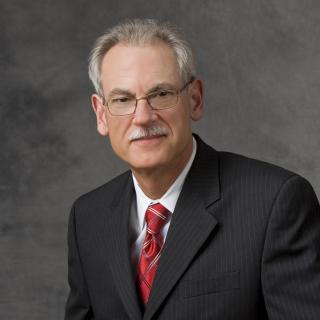 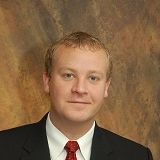 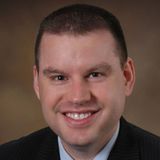 Claimed Lawyer ProfileSocial Media
Matthew D. Barrett
Wabash, IN Criminal Law Lawyer with 17 years of experience
(574) 753-3300 Wabash, IN 46992
Free ConsultationCriminal, DUI, Traffic Tickets and White Collar Crime
Valparaiso University School of Law
Compare Save
Show Preview
View Website View Lawyer Profile Email Lawyer
I have a state-wide practice representing people (not government or insurance companies) throughout Indiana. I practice in the areas of personal injury accidents, wrongful death, DUI/Drunk Driving, and criminal defense. I offer a FREE initial consultation. All personal injury and wrongful death cases are handled on a contingency fee basis (no fee unless you win; percentage taken from the recovery) and reasonable fees for all DUI/criminal cases including payment plans. For more information, please call our office at (574) 753-3300, visit our website at www.barrettlaw-office.com, or send us an e-mail at matt.barrett@barrettlaw-office.com. I look forward to... 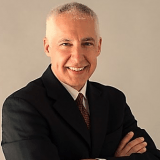 Knox, IN 46534
Criminal, Arbitration & Mediation, Business and Collections
Compare Save
Show Preview
View Website View Lawyer Profile Email Lawyer
Cassandra graduated from Valparaiso University School of Law, with honors, in 2003. Cassandra understands the needs of working families, as she attended Purdue North Central and Valpo Law School full time while also working her part-time job in a hospital laboratory and raising two young children with her husband, Ken. She began her legal career in her late 30's, so that she brings life experience as well as her legal knowledge to the table when helping her clients. Cassandra has worked primarily out of her Knox, IN, office since 2003, although she regularly travels to courts in counties...