Valparaiso, IN 46383
Free ConsultationCriminal, DUI, Divorce and Traffic Tickets
Valparaiso University School of Law
Show Preview
View Website View Lawyer Profile Email Lawyer
John M. Acosta Jr. was born and raised in Southern California. In July 1996, he enlisted in the United States Army. He served as a Military Police Officer for almost two years, with his remaining three years as a Military Police K-9 Officer, at various military installations and was honorably discharged. In 2001, he pursued a career in law enforcement. He spent almost twelve years with various Police and Sheriff’s Offices throughout the State of Georgia. During that time, he worked as a patrol officer and was eventually promoted to the rank of Sergeant. As a U.S. Army Military Police... 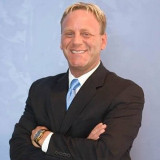 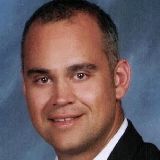 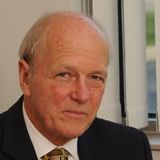 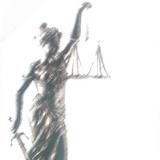 Claimed Lawyer Profile
Derla R. Gross
Hobart, IN Criminal Law Lawyer with 32 years experience
(219) 940-1998 301 Main Street
Hobart, IN 46342
Free ConsultationCriminal, DUI, Divorce and Estate Planning
Show Preview
View Website View Lawyer Profile Email Lawyer
Highly experienced in Criminal Law. Attorney Derla R. Gross has been practicing for more than 28 years. Of those years, she was a Felony Prosecutor and Felony Trial Supervisor in the Lake county Prosecutor’s Office for over 14 years. For the last 14 years, Attorney Gross has provided representation in matters of serious criminal defense, traffic matters, license suspensions, drug offenses, family law and accident/injury law. Her years of experience have given her the insight and knowledge required in order to provide reliable and effective representation. In matters of Family Law, such as divorce, legal... 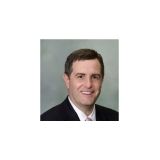 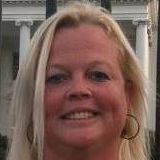 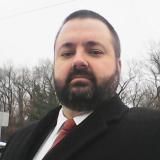 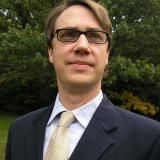 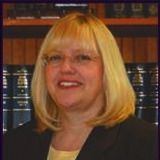 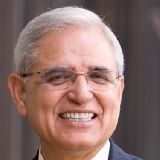 Claimed Lawyer ProfileOffers Video ChatSocial Media
Roy Dominguez
Merrillville, IN Criminal Law Attorney with 35 years experience
(219) 769-6213 7895 Broadway
Suite #R
Merrillville, IN 46410
Free ConsultationOffers Video ChatCriminal, DUI, Personal Injury and Traffic Tickets
Valparaiso University School of Law
Show Preview
View Website View Lawyer Profile Email Lawyer
I was elected Lake County Sheriff in 2002 and I took my oath of office on January 1, 2003. I is the only elected Sheriff of Lake County with a Juris Doctorate and only one of seven nationwide. My experience in law enforcement first as an Indiana State Trooper, Public Defender, and Deputy Prosecutor prepared me well for the challenges and duties of a Sheriff. At the Indiana State Police Academy I was awarded the Donald Flint Award for being first in his class. My short stint as a steelworker at Inland Steel as an Apprentice Millwright equipped him for...