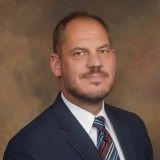 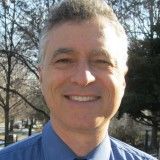 Claimed Lawyer Profile
Richard Frydman
Lawrence, KS Criminal Law Attorney with 33 years of experience
(785) 843-4023 1540 New Hampshire
Lawrence, KS 66044
Free ConsultationCriminal, DUI, Juvenile and Traffic Tickets
University of Kansas
Compare Save
Show Preview
View Lawyer Profile Email Lawyer
I have lived in Lawrence since 1969 and have practiced law since 1987. I specialize in DUI/OUI/DWI defense and also offer legal representation for most criminal and traffic matters. I offer a free consultation in all legal matters.

Free ConsultationCriminal, Cannabis Law and DUI
Washburn University School of Law
Compare Save
Show Preview
View Website View Lawyer Profile Email Lawyer
Michael C. Duma began his legal career as a criminal prosecutor in the Wyandotte County District Attorney's Office. At his time there, he developed a skill for litigation and held an impressive conviction record. While a county prosecutor, Michael not only was successful in litigating criminal cases at the trial level, but also gained extensive experience in perfecting appeals in the Kansas Court of Appeals and Kansas Supreme Court. Since leaving the District Attorney's Office, Michael has developed a reputation as an aggressive lawyer who skillfully advocates for his clients. In addition to handling criminal matters, Michael handles all... 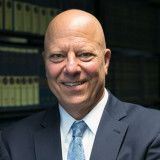 Free ConsultationCriminal and DUI
Washburn University School of Law
Compare Save
Show Preview
View Website View Lawyer Profile Email Lawyer
John M. Duma has represented individuals accused of crimes for over 30 years. He has also dedicated his practice to seeking justice for families and individuals who have been seriously injured or who have suffered a wrongful death. He is licensed to practice law in both Kansas and Missouri in both Federal and State Courts. John has been rated as AV Preeminent by Martindale-Hubble magazine since 2006 and named Kansas City's "Super Lawyers" by Ingram's magazine since 2010. In addition to being recognized as a leader in his field many years in a row, John currently serves on the... 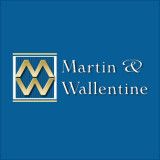 Free ConsultationCriminal, Civil Rights, DUI and Family
University of Kansas School of Law
Compare Save
Show Preview
View Website View Lawyer Profile Email Lawyer
Attorney Jerry Wallentine provides representation for clients throughout Olathe who need assistance with a personal injury related matter, family law case or DUI offense. If you would like to speak with an experienced legal advocate regarding the best possible approach to your offense then you should call the firm at 816-470-0255 today. 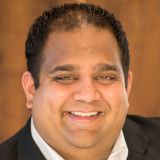 Free ConsultationCriminal, DUI, Domestic Violence and Traffic Tickets
Washburn University School of Law
Compare Save
Show Preview
View Website View Lawyer Profile Email Lawyer
Attorney John E. Harvell was born and raised in Johnson County, Kansas, where he currently practices criminal defense and serves as a judge in the city of Merriam. Mr. Harvell graduated from Shawnee Mission South High School before attending both Kansas State University and University of Kansas, graduating with honors with a degree in Sociology and Child Psychology. In 1989, he graduated from Washburn University School of Law and began his legal career trying over 25 DUI and other jury trials with the Sedgwick County District Attorneyâs office. Since that time, Attorney Harvellâs experience has been based out of Johnson County,... 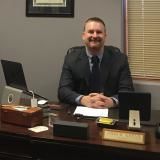 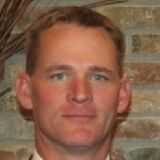 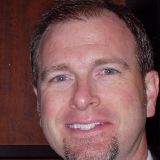 Claimed Lawyer Profile
Kevin Dellett
Olathe, KS Criminal Law Attorney with 25 years of experience
(913) 390-1390 108 West Cedar
Olathe, KS 66061
Free ConsultationCriminal, DUI, Traffic Tickets and White Collar Crime
University of Kansas School of Law
Compare Save
Show Preview
View Website View Lawyer Profile Email Lawyer
If you are searching for counsel to defend you in a criminal matter or to represent your interests in civil litigation, please contact me. In the 21 years I have been practicing, I have handled criminal matters ranging from minor traffic violations to serious State court felonies such as child rape and child murder, drug possession, Electronic Solicitation of a Child, Aggravated Robbery, as well as a wide range of property crimes. Defending DUI drivers in municipal and State court is a large part of my practice, ranging from first-offenders to serious felony cases. In Federal court,... 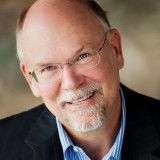 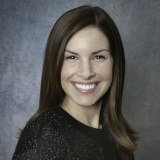 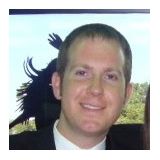 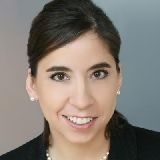