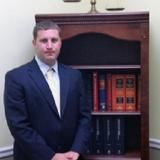 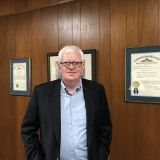 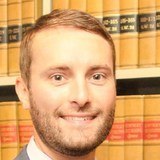 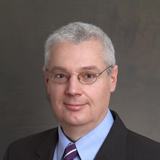 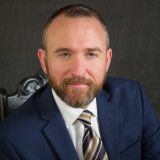 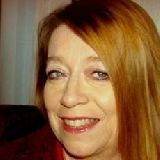 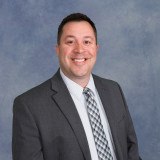 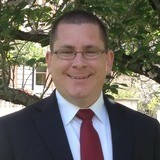 Claimed Lawyer ProfileSocial Media
Chris Hendricks
Murray, KY Criminal Law Attorney with 6 years of experience
(270) 293-5944 301 Maple Street, Suite C
PO Box 1575
Murray, KY 42071
Free ConsultationCriminal, DUI, Family and Traffic Tickets
Southern Illinois University - Carbondale
Compare Save
Show Preview
View Website View Lawyer Profile Email Lawyer
Chris is a native of Murray, Kentucky and graduate of Calloway County High School. He received a Bachelor's degree in criminal justice and minor in Spanish from Murray State University. During college and after, Chris worked for the Calloway County Sheriff's Office as a deputy and dispatcher. After he left the Sheriff's Office, Chris spent six years as a Probation and Parole Officer with the Kentucky Department of Corrections, where he supervised adult felony offenders in the community. Chris left the Department of Corrections in pursuit of a law degree at the... 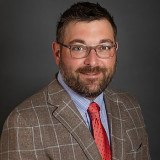 (1 Peer Review)
(270) 365-2763 100 East Court Square
P.O. Box 721
Princeton, KY 42445
Princeton, KY Criminal Law Lawyer with 9 years of experience
Criminal, DUI, Personal Injury and Real Estate
Salmon P. Chase College of Law, Northern Kentucky University
Compare Save
Show Preview
View Website View Lawyer Profile Email Lawyer
Jeff grew up in western Kentucky and learned the value of hard work and building relationships from his parents, Tom and Judy. He has practiced in his hometown of Princeton, KY since his admission to the bar in 2011. Mr. Rousseau is a product of the Caldwell County Schools System, the University of Kentucky, and the Salmon P. Chase College of Law at Northern Kentucky University. Mr. Rousseau is admitted to practice before all state courts in Kentucky as well as the United States District Court for the Western District of Kentucky. 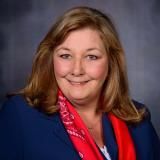 Offers Video ChatCriminal, Consumer and Personal Injury
Compare Save
Show Preview
View Website View Lawyer Profile Email Lawyer
Emily W. Roark’s career in law began at the Bryant Law Center in 2000, straight out of University of Kentucky Law School. Emily is a 1997 graduate of Centre College before attending the University of Kentucky College of Law where she had high academic achievements at both institutions including serving as an editor on the prestigious Kentucky Law Journal. 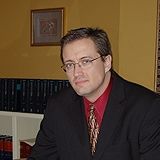 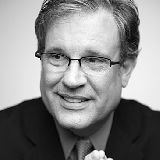 Claimed Lawyer ProfileSocial Media
Andrew Terrian Coiner
Paducah, KY Criminal Law Lawyer with 36 years of experience
(270) 442-9268 629 Washington St
Paducah, KY 42003
Free ConsultationCriminal, DUI and Personal Injury
University of Kentucky
Compare Save
Show Preview
View Website View Lawyer Profile Email Lawyer
I have been representing people accused of crimes and victims of the negligence of others on a full-time basis since 1994. Before opening a Paducah, Kentucky office, I worked in two large Kentucky law firms. Working for large law firms made me realize I’m not a company man. I’d rather help a person injured in a car wreck caused by another driver’s negligence than work for the negligent driver’s insurance company. And I’d rather work for someone wrongly accused of a crime than a government that appears to be headed towards making spitting on the sidewalk...
Next
Criminal Lawyers in Nearby CitiesCriminal Lawyers in Nearby Counties
FAQ Lawyers Get Listed