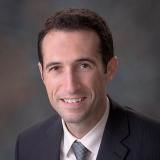 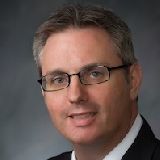 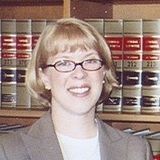 Claimed Lawyer ProfileSocial Media
David G. Webbert Esq
Augusta, ME Criminal Law Lawyer with 34 years experience
(207) 623-5110 160 Capitol Street
P.O. Box 79
Augusta, ME 04332
Criminal, Appeals, Civil Rights and Employment
Harvard Law School
Compare Save
Show Preview
View Website View Lawyer Profile Email Lawyer
David G. Webbert specializes in employment, civil rights, and complex litigation. He graduated magna cum laude from both Yale College in 1982 and Harvard Law School in 1985, where he was an editor of the Harvard Law Review. David clerked for Judge Kenneth W. Starr of the U.S. Court of Appeals for the D.C. Circuit and practiced for 5 years with a leading litigation firm in D.C. He has been listed three times as one of only five Maine lawyers on Super Lawyers list of the Top 100 lawyers in New England. David is also listed in The Best Lawyers...