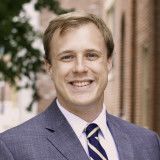 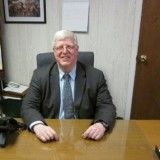 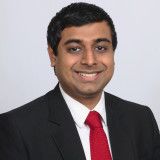 Claimed Lawyer ProfileQ&ASocial MediaResponsive Law
Suraj Vyas
Appointment Only, MD Criminal Law Attorney with 3 years of experience
(410) 935-2786 Clients By
Appointment Only, MD 21163
Criminal, Antitrust, Arbitration & Mediation and DUI
University of Baltimore School of Law
Compare Save
Show Preview
View Website View Lawyer Profile Email Lawyer
Suraj Vyas has had legal training both in the United States as well as India. Being able to draft comprehensive memoranda for judges and letters to international clients explaining complex legal topics across oceans is what sets him apart from other attorneys. Currently, Mr. Vyas is the owner and principal attorney of The Law Offices of Suraj A. Vyas, LLC, a general law practice with a focus on construction law and contract law serving clients in Maryland and Washington, D.C. He has represented numerous contractors, builders, engineers, architects, and multinational corporations. Shortly after earning his Juris Doctor degree and license... 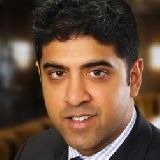 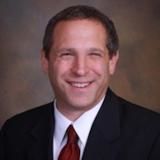 Claimed Lawyer ProfileSocial Media
Michael S. Rothman
Rockville, MD Criminal Law Lawyer with 21 years of experience
(301) 251-9660 401 East Jefferson Street
Suite 201
Rockville, MD 20850
Free ConsultationCriminal, Cannabis Law, DUI and White Collar Crime
The George Washington University Law School and University of Maryland Francis King Carey School of Law
Compare Save
Show Preview
View Blog View Lawyer Profile Email Lawyer
I am the founder and principal of a boutique criminal defense law firm located in Rockville, Maryland. I am licensed to practice law in both federal and state courts in Maryland and the District of Columbia. Since 2011, I have been recognized by Super Lawyers Magazine (a peer reviewed attorney publication) as among the top 5% of criminal defense lawyers practicing -- both in Maryland and the District of Columbia. My areas of practice and concentration include criminal defense, white collar criminal defense, dui/dwi defense, traffic matters, Internet crime and fraud, computer fraud, as well as governance and... 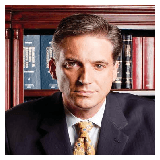 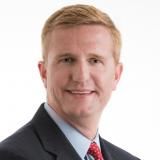 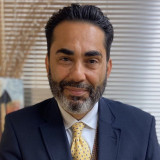 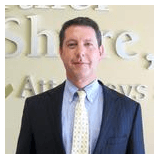 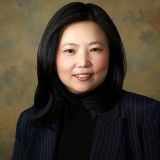 "Her knowledge, expertise and professionalism saved my life."

My promise to you: I will look after your best interest; treat you like the individual that you are; and I will fight... for you.

I have successfully litigated criminal, serious traffic (DUI/DWI), and civil cases for over 20 years. From 2013 to 2020, I received AVVO's Superb 10.0 rating and its Clients' Choice Award. I am AV Rated by Martindale-Hubbell, which is the highest level of professional excellence at which a firm can be ranked by its peers, and am a recipient... 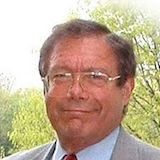 Free ConsultationCriminal, DUI, Family and Personal Injury
University of Baltimore School of Law
Compare Save
Show Preview
View Website View Lawyer Profile Email Lawyer
Fredric G. Antenberg is an attorney with significant legal experience who has achieved outstanding results for his clients. Fred has demonstrated strong case management and organizational skills through handling over 4000 cases both in and out of courts throughout Maryland and he has briefed and argued cases in the Maryland Court of Special Appeals. 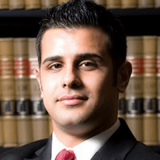 Free Consultation Offers Video Conferencing Video ConfCriminal, DUI, Divorce and Immigration
Florida Coastal School of Law
Compare Save
Show Preview
View Website View Lawyer Profile Email Lawyer
At the Law Office of Adam Habibi, P.C. we handle many US immigration cases on behalf of clients throughout the United States and from around the world. Our mission is to provide you with individual attention and professional service at every step on the path toward achieving your immigration goals. U.S. immigration law is extremely complex and the assistance of a professional guiding you throughout the process is absolutely essential. We also offer affordable pricing and flat rates. Since 2011 the Law Office of Adam Habibi, P.C., has served clients from Maryland, Virginia and Washington, D.C. Reaching innumerable successes in-Court and... 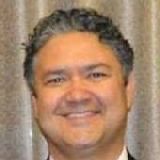 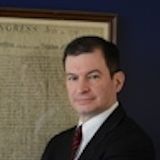 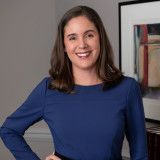 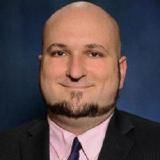 
Criminal and Entertainment & Sports
Indiana University Maurer School of Law
Compare Save
Show Preview
View Website View Lawyer Profile Email Lawyer
Ardently serving Central Maryland with compassion, integrity, and insight. The Law Office of Justin K. Schwemmer, LLC, is committed to helping our clients; we go out of our way to understand your situation or business. With excellent legal skills and quality, client-focused service, you get more value for the dollar. Our Office will keep you up to date as we handle your problems, be they civil or criminal in nature, so we can deal with any unexpected changes together. The Law Office of Justin K. Schwemmer, LLC, is a general-practice law firm. 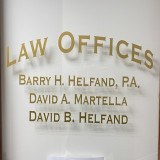 Claimed Lawyer Profile
Margaret Alice Teahan
Frederick, MD Criminal Law Attorney with 28 years of experience
(301) 698-8182 100 N. Court Street
Frederick, MD 21701
Free ConsultationCriminal, DUI and Traffic Tickets
University of Baltimore School of Law
Compare Save
Show Preview
View Website View Lawyer Profile Email Lawyer
Aggressive, respected and affordable.
Evening and weekend appointments available.
I have over 20 years of experience as a trial lawyer, with hundreds of cases tried to verdict in Maryland courts. I will work tirelessly to secure a positive result for anyone I represent.
On four separate occasions, the Frederick legal community has nominated me to serve as a trial court judge. I will put my reputation to work for you. 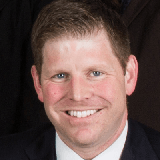 
Free ConsultationCriminal, DUI and Domestic Violence
The Catholic University of America Columbus School of Law
Compare Save
Show Preview
View Website View Lawyer Profile Email Lawyer
Rockville Criminal defense lawyer David H. Moyse began his legal career as an associate for a personal injury law firm, collaborating on several six-figure settlements and lengthy civil trials. Since forming Jezic & Moyse, LLC as a founding partner, he has been part of a team of lawyers who successfully settled a District of Columbia medical case for a high seven-figure amount As a Rockville criminal lawyer, David Moyse obtained a complete acquittal from a jury in a high-profile First Degree Rape in Montgomery County in July, 2010. In January of 2010, Mr. Moyse and Mr. Jezic, in a... 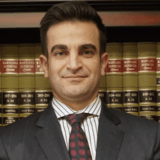 Claimed Lawyer ProfileSocial Media
Omid Azari
Laurel, MD Criminal Law Attorney with 11 years of experience
(866) 610-1529 304 Montgomery Street
Laurel, MD 20707
Free ConsultationCriminal, DUI, Personal Injury and Traffic Tickets
Appalachian School of Law and University of Maryland - Baltimore
Compare Save
Show Preview
View Website View Lawyer Profile Email Lawyer
I take great pride in helping individuals throughout Maryland with legal issues such as being charged with a crime, or being injured in an accident. Every case I undertake becomes a personal challenge to me, and because of my perfectionist personality I put 100% of my effort into reaching the best possible outcome for each case.
Next
Criminal Lawyers in Nearby CitiesCriminal Lawyers in Nearby Counties
FAQ Lawyers Get Listed