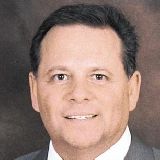 (1 Peer Review)
119 Graystone Plaza
Ste. 101
Detroit Lakes, MN 56501
Free ConsultationBecker County, MN Criminal Law Lawyer with 15 years of experience
Criminal, Cannabis Law, DWI and White Collar Crime
University of North Dakota School of Law
Compare Save
Show Preview
View Website View Lawyer Profile Email Lawyer
Nick loves practicing law in and out of the courtroom. He has extensive experience in representing people in all stages of criminal proceedings, from the first appearance or arraignment through trial, appeal, and post-conviction proceedings. While his primary practice area is criminal law, Nick also practices in family law, personal injury, and general litigation. Nick is licensed to practice in all federal and state courts in North Dakota and Minnesota. Before joining Fremstad Law Firm, Nick represented almost two-thousand individual clients at the Fargo Public Defender Office in all types of criminal cases from driving under the influence and... 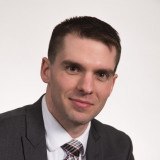 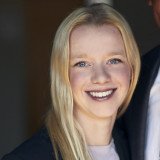 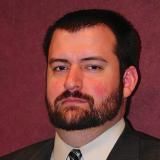 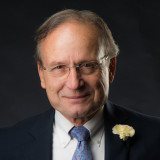 (1 Peer Review)
(952) 835-6314 7825 Washington Ave S #220
Bloomington, MN 55439
Free ConsultationOffers Video ChatHennepin County, MN Criminal Law Lawyer with 25 years of experience
Criminal, DWI, Domestic Violence and White Collar Crime
William Mitchell College of Law and Gonzaga University School of Law
Compare Save
Show Preview
View Website View Lawyer Profile Email Lawyer
Douglas Kans has been repeatedly selected as a "Top 100 Trial Lawyer" by The National Trial Lawyers Association. He is a highly respected Minneapolis Minnesota DWI DUI Attorney with over 25 years of exclusive criminal defense experience. He has successfully represented numerous individuals charged with all levels of DWI/DUI and criminal offenses at both the State and Federal level throughout Minneapolis and the entire state of Minnesota. This includes Drug Offenses, Assault, Theft crimes and Drunk Driving related offenses such as DWI/DUI. He is a member of both the prestigious organizations of The National College of DUI Defense... 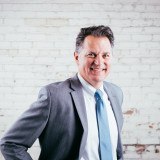 Free ConsultationCriminal
University of Minnesota - Twin Cities
Compare Save
Show Preview
View Website View Lawyer Profile Email Lawyer
Jack is a nationally recognized and award winning criminal defense lawyer and founder of Jack Rice Defense. He received the Professional Excellence Award from the MSBA for 2020, the only lawyer to do so. He is a MSBA Board Certified Criminal Law Specialist. He is also a former Prosecutor and a former U.S. Federal Agent. This St. Paul Criminal Defense Lawyer has decades of experience representing thousands of clients in everything from Murder to Sexual Assault to other serious criminal charges. 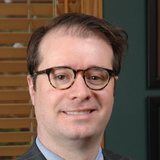 Claimed Lawyer ProfileSocial Media
James Blumberg
Dakota County, MN Criminal Law Attorney with 17 years of experience
(952) 431-7758 14501 Granada Dr
Apple Valley, MN 55124
Free ConsultationCriminal, DWI, Domestic Violence and White Collar Crime
Hamline University and St. John's University School of Law
Compare Save
Show Preview
View Website View Lawyer Profile Email Lawyer
James Blumberg is a dedicated and skilled criminal defense attorney who has practiced law for more than a decade. Although his legal career began as a prosecutor, James now serves as an advocate for men, women and juveniles facing criminal charges, James has handled a variety of cases in Apple Valley and the surrounding areas in Minnesota. As a former prosecutor, James is able view his client's case with a different perspective. He understands how the prosecution works and what the other side will do to secure a conviction. This experience on both sides of the law allows him... 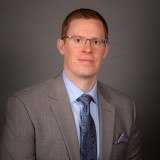 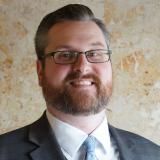 
Free ConsultationCriminal, DWI, Juvenile and Traffic Tickets
Hamline University School of Law
Compare Save
Show Preview
View Website View Lawyer Profile Email Lawyer
Co-founder of Kinsella and Foley Defense, PLLC, Robert J. Foley serves clients throughout the state of Minnesota. He focuses his practice on DWI/DUI Defense and most areas of Criminal Defense. Attorney Foley has represented clients in the metro area and statewide in both Criminal DWI/DUI proceedings as well as Civil proceedings challenging license revocation, plate impoundment and vehicle forfeiture. Mr. Foley obtained a Bachelor of Science in history with a Minor in psychology from Iowa State University in 2004. He later pursued his legal education, graduating from Mitchell Hamline School of Law, St. Paul, in...

Free ConsultationOffers Video ChatCriminal, DWI, Juvenile and White Collar Crime
William Mitchell College of Law
Compare Save
Show Preview
View Website View Lawyer Profile Email Lawyer
Robert H. Ambrose is a criminal defense attorney based in Minneapolis, Minnesota. He represents clients throughout Minnesota in a wide range of criminal cases, such as DWIs, Assaults, and Drug Crimes. He has been named a Rising Star by Super Lawyers for the past four years. For the past six years, the National Trial Lawyers Organization named him a Top 40 Under 40 trial lawyer for criminal defense. He has also received awards in client satisfaction and takes pride in defending his clients.
Next
Criminal Lawyers in Nearby Cities
FAQ Lawyers Get Listed