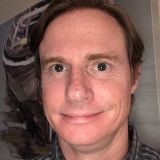 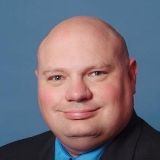 Claimed Lawyer ProfileBlawgsearchSocial Media
Timothy James Evans
Hattiesburg, MS Criminal Law Attorney with 18 years experience
(601) 255-5085 606 Adeline Street, Suite 1A
P.O. Box 18710
Hattiesburg, MS 39404
Free ConsultationCriminal, Animal, Appeals and DUI
Mississippi College School of Law
Show Preview
View Website View Lawyer Profile Email Lawyer
Hello. My name is Tim Evans, and I'm a native of Quitman, Mississippi. I attended the University of Mississippi on a Naval ROTC scholarship and served as a commissioned officer in the Navy for three years. I taught middle school and high school before attending and graduating from Mississippi College School of Law. After law school, I served as a judicial law clerk to the Honorable William H. Myers, presiding judge for the Court of Appeals of the State of Mississippi. I moved to Hattiesburg in 2003 to begin private practice, and I have had a wide range... 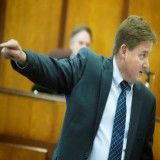 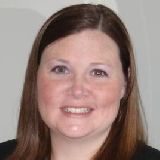 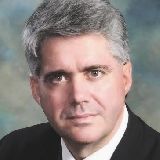 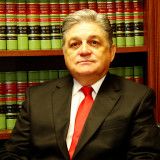 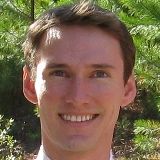 Claimed Lawyer ProfileSocial Media
Joseph D. Songy
Purvis, MS Criminal Law Attorney with 9 years experience
(601) 336-0305 40 Deep South Lane
Purvis, MS 39475
Free ConsultationCriminal, Business, Consumer and DUI
University of Mississippi
Show Preview
View Website View Lawyer Profile
Joseph D. Songy, PLLC is a small, locally operated law firm in Purvis, Mississippi. Our goal is to meet the legal needs of all our Clients, no matter how large or small, and to provide aggressive representation at every stage of their cases. Our mission is to provide each Client with a professional and confidential relationship. We devote our time to figuring out the needs and goals of our Clients, so we can be their strongest advocate. We handle a broad range of legal matters for individuals, Mississippi companies and foreign companies. We represent plaintiffs and defendants in matters including,... 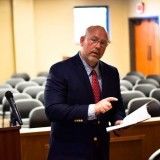 Claimed Lawyer Profile
Joseph Turney
Columbia, MS Criminal Law Attorney with 16 years experience
(601) 731-2098 716 Main St
Columbia, MS 39429
Criminal, Business, DUI and Divorce
Show Preview
View Lawyer Profile Email Lawyer
Consider my office in Columbia @ (601)731-2098 for all your legal needs. As a 38 year old Christian, I am married 17 years with three children, a son and two daughters. I was raised in Marion County on a farm in the Improve-Blue Springs Community attending Bassfield schools for ten years and East Marion for two to graduate. I then served active duty in the U. S. Army. Thereafter, after trade school at PRCC, I worked in the heating and air conditioning trade until I was injured and returned to school. With the support of my wife I successfully attended PRCC... 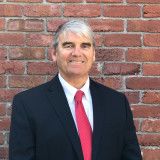 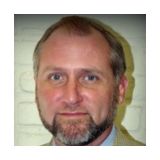 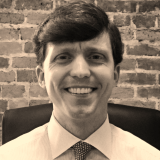 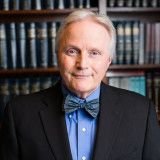 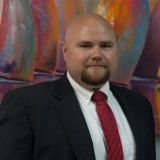 
Picayune, MS 39466
Criminal, Personal Injury, Probate and Real Estate
Mississippi College School of Law
Show Preview
View Website View Lawyer Profile Email Lawyer
William "Bill" Cruse grew up in Pearl River County. He graduated from Picayune Memorial High School in 2001 and originally attended Pearl River Community College in 2003. He transferred to Mississippi College, where he graduated with a chemistry degree in 2005. Then, he graduated from the Mississippi School of Law in 2009 and began practicing that same year. His parents, Fred and Dianne Cruse, founded Fred’s Westside Pharmacy in Picayune, and his brother, Gordon Cruse, owns the pharmacy.

Jackson, MS 39201
Free ConsultationJackson, MS Criminal Law Attorney with 39 years experience
Criminal, Civil Rights, DUI and Nursing Home
Mississippi College School of Law and University of Alabama School of Law
Show Preview
View Website View Lawyer Profile Email Lawyer
Merrida (Buddy) Coxwell was admitted to practice law in October 1980. From the day of admission forward Merrida has been a fierce, dedicated, and aggressive advocate for his clients. Over the past thirty-four (34) years he has handled some of the most complex and highly publicized criminal cases in Mississippi. For example, Merrida successfully defended the Mayor of Jackson, MS, when he was charged with four (4) felonies. He successfully defended a Miss. Supreme Court Judge, won two (2) not guilty verdicts in a row in federal drug cases, won a murder case that the local media called the murder...

Flowood, MS 39232
Criminal, Cannabis Law, DUI and Traffic Tickets
Mississippi College School of Law
Show Preview
View Website View Lawyer Profile Email Lawyer
Lance Mixon’s practice is heavily focused on DUI defense. He has represented clients in cases across Mississippi in numerous municipal, justice, county, and circuit courts, as well as the Mississippi Court of Appeals and Supreme Court, spanning over seventy (70) counties during the course of over a decade in practice.