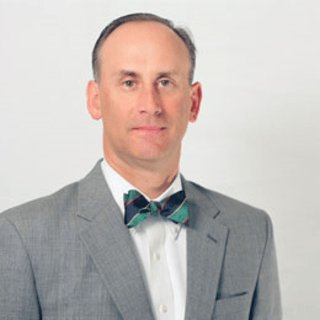 Growing up as the son of a Marine Corps Aviator and a public school teacher, John W. Cox saw firsthand how his parents dedicated their lives to helping others. From defending those who can’t protect themselves, to... Read More »
View Profile
Compare Save
Contact Now
View Website View Profile Call Email Lawyer Email Lawyer
Brad Buchanan 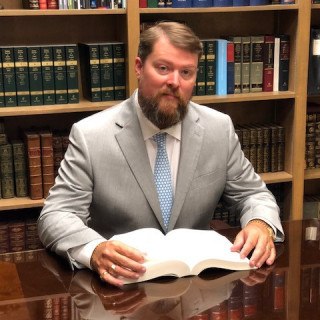 I’m an experienced criminal defense lawyer and represent clients in all types of criminal cases throughout North Carolina. I will vigorously fight for your rights and help you through every stage of your case. Read More »
View Profile
Compare Save
Contact Now
View Website View Profile Call Email Lawyer Email Lawyer

Claimed Lawyer ProfileLII GoldSocial Media
John W. Cox Jr.
Graham, NC Criminal Law Lawyer with 23 years of experience
(336) 221-9292 114-D South Maple Street
Graham, NC 27253
Criminal, DWI, Domestic Violence and Traffic Tickets
North Carolina Central University School of Law
Compare Save
Show Preview
View Website View Lawyer Profile Email Lawyer
Growing up as the son of a Marine Corps Aviator and a public school teacher, John W. Cox saw firsthand how his parents dedicated their lives to helping others. From defending those who can’t protect themselves, to teaching children for the betterment of themselves and society, he couldn’t help but be affected by his parent’s zeal to serve. Thanks to the support of his parents, John pursued a career defending others according to the letter of the law. He received his Juris Doctorate from North Carolina Central University in 1997. John subsequently passed the bar exam in 1997 and opened... 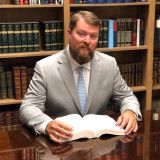 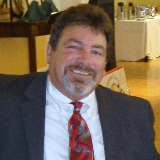 Claimed Lawyer ProfileSocial Media
Kelly Fairman
Graham, NC Criminal Law Attorney with 12 years of experience
Paris Building
Graham, NC 27253
Criminal, Arbitration & Mediation, DWI and Family
North Carolina Central University School of Law
Compare Save
Show Preview
View Website View Lawyer Profile Email Lawyer
Kelly was born and raised in North Carolina, and currently lives in Hillsborough, North Carolina with her wife and daughter. Kelly has worked with the seriously mentally ill, at risk youth, troubled families, domestic violence aggressors and victims and as an intake counselor for a four county area in NC. She has extensive training as a mediator As an attorney, she has represented defendants with serious felony offenses through negotiated pleas or jury trials to verdict. She has represented a wide variety of clients in negotiated and litigated family law matters and believes that negotiation should always be pursued... 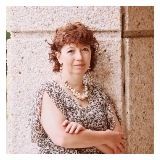 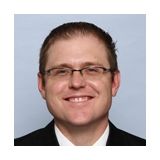 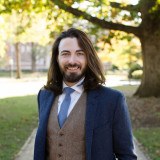 Claimed Lawyer ProfileOffers Video ChatSocial MediaResponsive Law
Daniel A. Hatley
Chapel Hill, NC Criminal Law Lawyer with 11 years of experience
(919) 200-0822 151 E. Rosemary St.
Suite 205
Chapel Hill, NC 27514
Free ConsultationOffers Video ChatCriminal, DWI and Traffic Tickets
University of North Carolina - Chapel Hill
Compare Save
Show Preview
View Website View Lawyer Profile Email Lawyer
www.iticket.law - Powered by Hatley Law Office Daniel "Dan" Hatley opened the Law Office of Daniel A. Hatley in April of 2009 and has been helping drivers navigate the tangled web of traffic law ever since. Mr. Hatley is a consummate negotiator and advocate, whether working in the Courts or behind the scenes in one of his many non-profit endeavors. As a member of the Millennial Generation, Dan understood intuitively the advantages that technology could bring to the provision of legal services. As a native of the State of North Carolina, he also understood that people highly value honest... 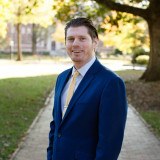 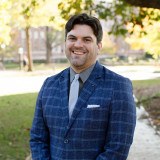 Claimed Lawyer ProfileOffers Video ChatSocial Media
Tyler Benson
Chapel Hill, NC Criminal Law Lawyer with 11 years of experience
(919) 200-0822 151 E Rosemary St
Suite 205
Chapel Hill, NC 27514
Offers Video ChatCriminal, DWI, Entertainment & Sports and Traffic Tickets
University of Miami School of Law
Compare Save
Show Preview
View Website View Lawyer Profile Email Lawyer
Tyler S. Benson is an attorney based out of Raleigh, NC. Tyler focuses his practice on criminal, DWI, and traffic matters, and has represented clients throughout the State of North Carolina on thousands of cases. He knows the ins-and-outs of traffic laws and DMV regulations, and has handled criminal matters ranging from felonies to misdemeanors. He is also an experienced entertainment attorney, and handles contract and venue negotiations for a number of musical acts. Prior to working with iTicket, Tyler worked for a large criminal & traffic firm in Chapel Hill, and his practice has taken him all over central... 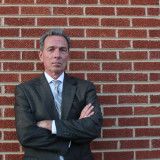 Claimed Lawyer ProfileSocial Media
Kevin Michael Kennedy
Chapel Hill, NC Criminal Law Attorney
(919) 960-5023 1340 Environ Way
Chapel Hill, NC 27517
Free ConsultationCriminal, DWI and Traffic Tickets
University of North Carolina - Chapel Hill
Compare Save
Show Preview
View Website View Lawyer Profile Email Lawyer
For over 15 years attorney Kevin Kennedy and team have built a law firm on the values of transparency, clear communication with clients, and aggressive advocacy. All at an affordable rate. Attorney Kennedy is a Chapel Hill based criminal defense attorney serving the greater Triangle area. He focuses his practice on traffic related violations, DWI cases, revoked licenses, drug and alcohol violations, and traffic accidents. Please give us a call or get in touch with us on our website to receive a free consultation directly from Kevin himself about your pending legal matter. You are not a criminal. Let us... 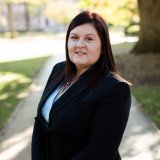 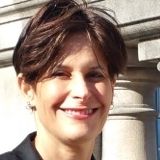 Free ConsultationCriminal, Domestic Violence and Traffic Tickets
University of California - Davis
Compare Save
Show Preview
View Website View Lawyer Profile Email Lawyer
I have been a practicing attorney since 1987. I began my legal career in Los Angeles, California. I joined the Office of the Public Defender in 1990. During my 18 year career as a Deputy Public Defender, I was able to gain invaluable trial experience. I was promoted to the highest trial level position and was assigned death penalty cases. I lectured at attorney training seminars on the topic of juvenile mitigation and fitness and taught a felony trial series for new felony lawyers.
Upon relocating to North Carolina, I worked as an Assistant District Attorney for the County of Durham... 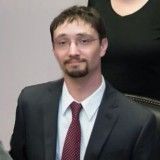 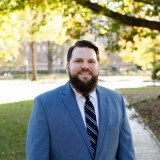 
Free ConsultationCriminal, DWI and Traffic Tickets
Elon University School of Law
Compare Save
Show Preview
View Website View Lawyer Profile Email Lawyer
In my years of practice as an attorney, I've learned that everyone wants to be heard and everyone wants to be respected. I take pride in my work and care about my clients. You can learn more about me by reading the reviews that clients have posted about my work. My law firm is focused on misdemeanors, lower level felonies, DWI, and traffic offenses. Call anytime for a free consultation.

Criminal, DWI and Juvenile
University of North Carolina - Chapel Hill
Compare Save
Show Preview
View Website View Lawyer Profile
Kellie Mannette has been dedicated to defending the rights of the accused her entire career. As a law student at the University of North Carolina at Chapel Hill, she was the co-president of the Innocence Project. While interning at the North Carolina Center on Actual Innocence, Ms. Mannette investigated post-conviction claims of innocence. Additionally, Ms. Mannette interned at the Wake County Public Defender’s Office, assisting in the representation of indigent individuals in district court. Ms. Mannette defended juveniles in delinquency proceedings while completing the Juvenile Justice Clinic. After graduating from law school, Ms. Mannette joined the Fair Trial Initiative as an... 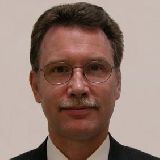