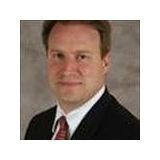 (1 Peer Review)
(701) 478-7620 3003 32nd Ave. S.
Ste. 240
Fargo, ND 58103
Free ConsultationFargo, ND Criminal Law Lawyer with 14 years experience
Criminal, Cannabis Law, DUI and White Collar Crime
University of North Dakota School of Law
Compare Save
Show Preview
View Website View Lawyer Profile Email Lawyer
Nick loves practicing law in and out of the courtroom. He has extensive experience in representing people in all stages of criminal proceedings, from the first appearance or arraignment through trial, appeal, and post-conviction proceedings. While his primary practice area is criminal law, Nick also practices in family law, personal injury, and general litigation. Nick is licensed to practice in all federal and state courts in North Dakota and Minnesota. Before joining Fremstad Law Firm, Nick represented almost two-thousand individual clients at the Fargo Public Defender Office in all types of criminal cases from driving under the influence and... 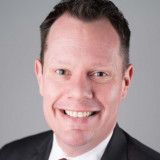 Claimed Lawyer Profile
Lindsey Haugen
Fargo, ND Criminal Law Lawyer with 17 years experience
(701) 237-0100 520 Main Ave Suite 702
Bank Of The West Tower
Fargo, ND 58103
Free ConsultationCriminal and DUI
University of North Dakota School of Law
Compare Save
Show Preview
View Website View Lawyer Profile Email Lawyer
I have practiced in the field of criminal defense for over 15 years and I am dedicated to protecting my clients throughout North Dakota and Minnesota. 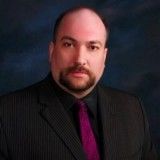 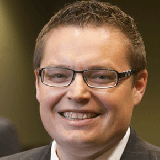 
Fargo, ND 58104
Criminal, DUI, Personal Injury and White Collar Crime
University of North Dakota School of Law
Compare Save
Show Preview
View Website View Lawyer Profile Email Lawyer
Nathan Severson is a Fargo, ND attorney helping clients with nearly all types of legal disputes including personal injury, criminal defense and medical malpractice. If you have been injured, arrested, sued, or you have any other type of legal dispute in North Dakota, call or email Nathan. 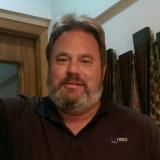 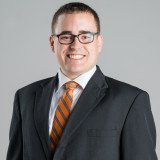 (1 Peer Review)
(701) 297-2890 4627 44th Ave. S.
Ste. 108
Fargo, ND 58104
Free ConsultationFargo, ND Criminal Law Lawyer with 1 year experience
Criminal and DUI
Compare Save
Show Preview
View Lawyer Profile Email Lawyer
Adam Justinger recognizes that some of the most difficult times in an individual’s life is when they have been charged with a crime. As a criminal defense attorney for SW&L Attorneys, Adam vigorously defends his clients and strives to get his clients the best possible outcome in their case. 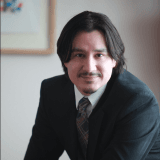 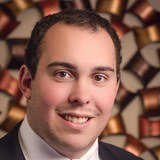 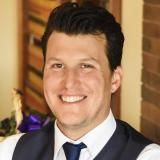 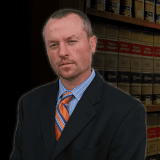 
Bismarck, ND 58503
Free ConsultationCriminal, DUI and Personal Injury
University of North Dakota School of Law
Compare Save
Show Preview
View Website View Lawyer Profile Email Lawyer
For over 18 years and over 1000 cases, attorney W. Harvey Skees has prided himself on providing high quality, aggressive, and honest representation of people when they need it most. W. Harvey Skees has been continuously recognized throughout his legal training and legal career for his legal abilities including: - Twice selected a "Super Lawyers Rising Star" in Minnesota for DUI & Criminal Defense - Selected by The National Trial Lawyers as a "Top 100 Trial Attorney" - Awarded a Judicial Clerkship in the Minnesota 8th Judicial District - Awarded a Federal Internship with the... 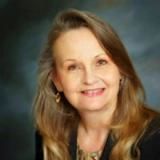 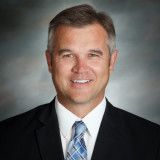 
Williston, ND 58802-1920
Free ConsultationCriminal, DUI and Personal Injury
University of North Dakota School of Law
Compare Save
Show Preview
View Website View Lawyer Profile Email Lawyer
Kevin J. Chapman received his Law Degree from the University of North Dakota in 1993. Ever since that time, he has practiced law in his home town of Williston, North Dakota, and surrounding communities. Kevin spent his first 7 years as a lawyer with the Winkjer Law Firm, a well respected and established western North Dakota law firm, which provided excellent training and legal experience. In 2000 Kevin opened his own law firm at 417 First Ave. East, in Williston, North Dakota and remains there today. Kevin is Highly Rated in legal ability and ethics by his peers. ... 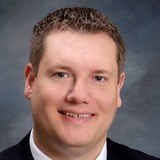 Claimed Lawyer ProfileQ&ASocial Media
Jackson John Lofgren
Bismarck, ND Criminal Law Attorney with 13 years experience
(701) 223-3874 120 3rd St. Ste 225
PO Box 2393
Bismarck, ND 58502
Free ConsultationCriminal and DUI
University of South Dakota School of Law
Compare Save
Show Preview
View Website View Lawyer Profile Email Lawyer
Jackson Lofgren is a founding member of the Suhr & Lofgren law firm. As a former prosecutor he has a wealth of trial experience having handled every type of offense including DUIs, sex offenses, homicides, and drug offenses. He has been repeatedly recognized as one of the Top 100 Trial Lawyers and Top 40 Lawyers Under 40 by the National Trial Lawyers as well as a Rising Star and Superlawyer. 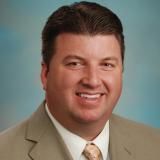 Bismarck, ND 58504
Free ConsultationCriminal and DUI
University of North Dakota School of Law
Compare Save
Show Preview
View Website View Lawyer Profile Email Lawyer
In 2000, Chad was one of 48 people selected in the United States to attend the Trial Lawyer’s College where he was taught by famed trial attorney Gerry Spence. In 2002, Chad again attended the Trial Lawyer’s College for the graduate course. In 2007, Chad opened up the McCabe Law Firm and continued to office share with Mr. Vinje until 2009, and then moved his practice to its current location. In 2012, Chad was selected by his peers to be included in The Best Lawyers in America for his work in the practice area of DUI/DWI defense.... 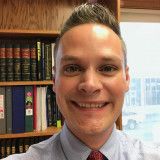 Claimed Lawyer ProfileSocial Media
David R. Spencer
Minot, ND Criminal Law Lawyer with 7 years experience
(701) 818-7361 12 South Main St.
Suite 3
Minot, ND 58701
Free ConsultationCriminal, DUI, Domestic Violence and Personal Injury
Western Michigan University Cooley Law School
Compare Save
Show Preview
View Website View Lawyer Profile Email Lawyer
I am a Criminal Defense Attorney dedicated to getting clients the best possible result in their case. I have an excellent reputation in and out of the courtroom, and I am available to work with you anytime you have an issue that needs to be resolved. 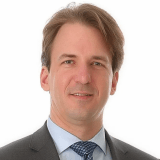 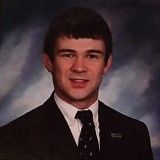