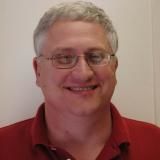 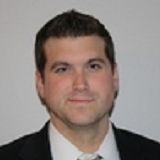 Claimed Lawyer Profile
Adam Charles Stone
Bucryus, OH Criminal Law Lawyer with 13 years of experience
(419) 562-2110 840 S. Sandusky Avenue
Bucryus, OH 44820
Criminal
University of Dayton School of Law
Show Preview
View Website View Lawyer Profile Email Lawyer
Adam Stone was raised in Bucyrus, Ohio and represents criminal defendants all across Crawford County. He graduated cum laude from Wittenberg University and received his law degree from the University of Dayton School of Law. He is a seasoned litigator who has extensive experience trying and winning cases in court. In addition to practicing criminal law, Mr. Stone is actively involved in our local community’s initiatives and activities. Mr. Stone is widely regarded as a dedicated legal advocate by the community and he is passionate about mentoring our society’s youth. He is admitted to practice law in the state of...
Compare Save 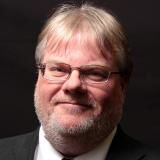 Criminal and DUI
The Ohio State University Michael E. Moritz College of Law
Show Preview
View Website View Lawyer Profile Email Lawyer
The focus of the Dominy Law Firm is representing clients for criminal offenses, DUI / OVI charges, and serious vehicular crimes in Columbus, Ohio (Franklin County) and the central Ohio are. The Dominy law firm is one of only four firms in Ohio ranked by U.S. News & World Report as a "Tier 1 Best Law Firm" for DUI/OVI defense and also ranked as a "Best Law Firm" for general criminal defense. We recommend educating yourself about your situation before making any decisions about your case. One great way to do that is the website of the Dominy Law...
Compare Save