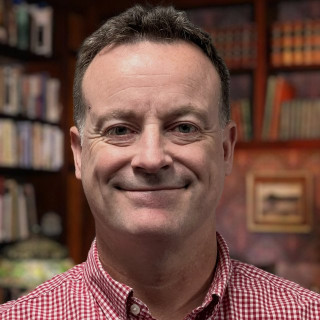 PREMIUM
Michael Dennis Matter
Criminal Lawyer Serving Carlisle, PA
Equipped to Handle Your Defense. Call today!
At Statt Law, our firm is committed to helping you get your life back on the right track. We have the knowledge to guide you through the complexities of your case and ensure you avoid further legal trouble. Read More »
View ProfileVideo Conferencing
Contact Now
View Website View Profile Call Email Lawyer Email Lawyer
Compare Save

Claimed Lawyer ProfileOffers Video ConferencingSocial Media
Shawn M. Stottlemyer
Carlisle, PA Criminal Law Lawyer with 10 years of experience
(717) 243-4770 2 S Hanover Street
Carlisle, PA 17013
Free ConsultationOffers Video ConferencingVideo ConfCriminal, DUI, Family and White Collar Crime
Dickinson School of Law
Show Preview
View Website View Lawyer Profile Email Lawyer
Shawn is a partner with Mooney Law and one of the members of the Mooney Capital Region Criminal Defense team. He has substantial experience in all facets of criminal law practice, and is not afraid to fight zealously on behalf of his clients. While most attorneys shy away from litigation, he embraces it and in doing so has established himself as one of the most well respected criminal defense attorneys in the region and does not hesitate to represent clients with serious criminal charges, including felonies. 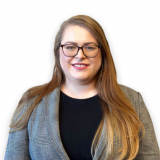 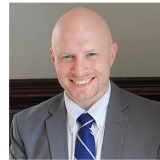 Claimed Lawyer Profile
Herbert Corky Goldstein
Harrisburg, PA Criminal Law Attorney with 55 years of experience
(877) 632-4656 105 N Front St, Ste 210
Harrisburg, PA 17101
Criminal
Pennsylvania State University - Dickinson School of Law
Show Preview
View Lawyer Profile Email Lawyer
I am a CRIMINAL DEFENSE LAWYER IN Central Pa. I have 12 Offices. I handle criminal cases on a State, County, and Federal Level, I also represent people being investigated by police or a State-Wide or Federal Grand Jury. I handle white-collar crimes, as well. I have a 5 Star rating on Google-highest they give out. I have received local, State, and National Awards for my legal work. I am also a legal contributor to many local and National TV News shows. I have several major awards from The American Bar Association and the Pa. Bar Association. I am...
Compare Save 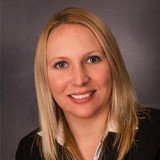 Free ConsultationCriminal, Civil Rights, Family and Personal Injury
Dickinson School of Law
Show Preview
View Lawyer Profile Email Lawyer
Robert B. MacIntyre, Esquire, focuses on criminal law, family law and civil litigation. Mr. MacIntyre brings 32 years of diverse legal experience to the Perry County. Mr. MacIntyre has handled more than 175 criminal jury trial cases and thousands of other criminal matters throughout central Pennsylvania and beyond. Through his experience with violent crime and domestic violence, Mr. MacIntyre is looking to assist crime and domestic violence victims seek justice through the civil side of the court system. Mr. MacIntyre has been able to secure monetary compensation on behalf of victims. His criminal experience ranges from defending...
Compare Save

Free ConsultationCriminal and DUI
Show Preview
View Website View Lawyer Profile
I strongly belive that anyone accused of a crime has their entire life at stake and deserves competent and zealous legal representation. I have a wealth of criminal trial experience, ranging from simple misdemeanors to serious felonies. That experience will be put to use in your case where it maters most: in the courtroom. I approach each case with the understanding that each client is more than just a set of charges or a prior record score, and I work with clients to develop a defense game plan that addresses the whole person, not just the current criminal case....
Compare Save