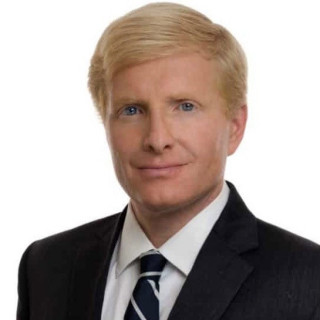 I am a dedicated criminal defense lawyer and will passionately fight to protect your rights and interests! I will work tirelessly for the best possible case results. Call now and schedule a free consultation. Read More »
10.0 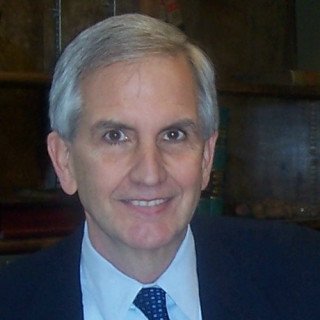 Claimed Lawyer ProfileSocial Media
Lacey Thompson
Columbia, SC Criminal Law Lawyer with 7 years of experience
(803) 724-8916 1430 Blanding St
Columbia, SC 29201
Free ConsultationCriminal, DUI, Juvenile and Traffic Tickets
University of South Carolina School of Law
Compare Save
Show Preview
View Website View Lawyer Profile Email Lawyer
Lacey Thompson is a dedicated criminal defense lawyer with offices in Myrtle Beach and Columbia, SC. She has focused solely on criminal defense in SC state courts for her entire career, and she is proud to say that she has never been and likely never will be a prosecutor.


Free ConsultationOffers Video ChatColumbia, SC Criminal Law Lawyer with 9 years of experience
Criminal, DUI, Traffic Tickets and White Collar Crime
University of South Carolina School of Law
Compare Save
Show Preview
View Website View Lawyer Profile Email Lawyer
ATTORNEY DAYNE PHILLIPS has dedicated his life to defending those who are wrongfully accused or who have made an unfortunate mistake and need help. He is a trained and experienced South Carolina criminal defense attorney and appellate litigator. He has successfully defended citizens in felony jury trials and has successfully argued before the South Carolina Supreme Court and Court of Appeals.

Claimed Lawyer Profile
Michael Kent Collins
Lexington, SC Criminal Law Lawyer with 18 years of experience
(803) 808-0905 105 South Lake Drive
Lexington, SC 29072
Criminal, DUI, Divorce and Domestic Violence
Thomas M. Cooley School of Law
Compare Save
Show Preview
View Website View Lawyer Profile Email Lawyer
** What is it like working with me? ** When working with me, what you see is what you get. I’ve been told that I have a strong personality. I am brutally honest, and I won’t sugar coat the facts. That means I’m not afraid to ask and answer the hard questions when working on your case. With that said, you should know that I’m still very approachable, non-judgmental and down to earth. In whatever situation my clients have found themselves in, I’m not here to judge or make them feel bad about themselves. My job is to...