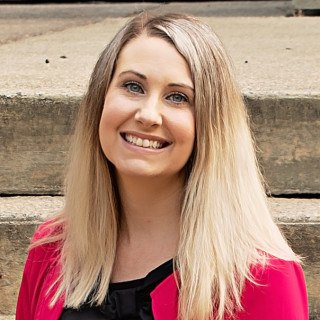 Claimed Lawyer ProfileOffers Video ConferencingQ&ASocial MediaResponsive Law
Jonathan Edmond Bennett Lewis
Columbia, SC Criminal Law Attorney with 2 years of experience
(434) 409-7743 4840 Forest Drive
No. 6889
Columbia, SC 29204
Free Consultation Offers Video Conferencing Video ConfCriminal, Appeals, DUI and Family
University of South Carolina - Columbia
Compare Save
Show Preview
View Website View Lawyer Profile Email Lawyer
Jonathan Lewis graduated from Norwich University, the Military College of Vermont, with a Bachelors Degree in 2011. He returned to Norwich University in 2013, where he graduated in 2015 with his Masters in International Affairs, During this time he lectured upon, and focused in, International Extremism / Terrorism. He has spent over ten years in emergency medicine and Fire/Rescue as a Firefighter/Medic in Vermont, Virginia, and for the Department of Defense at various postings in the Middle East. 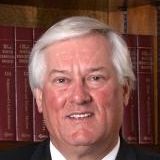 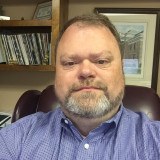 Criminal and Appeals
Compare Save
Show Preview
View Website View Lawyer Profile Email Lawyer
My name is Elizabeth Franklin-Best and I am an attorney who focuses on criminal appellate law and federal criminal law. I started at the Richland County Public Defender’s office where I worked alongside some of the most passionate lawyers in this profession. Later, I worked at the South Carolina Commission on Indigent Defense, Appellate Division where I studied and analyzed hundreds of different cases, and gained valuable experience arguing in the South Carolina Supreme Court and the Court of Appeals. I spent 7 years as a partner in the law firm of Blume Franklin-Best & Young, LLC focused on capital...